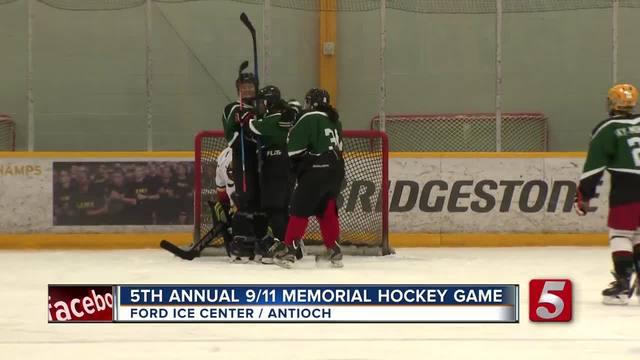 Just days before the anniversary of 9/11, Nashville firefighters honored their comrades who were killed in the terror attacks. The 5th annual 9/11 Memorial Game was held at Ford Ice Center Saturday. 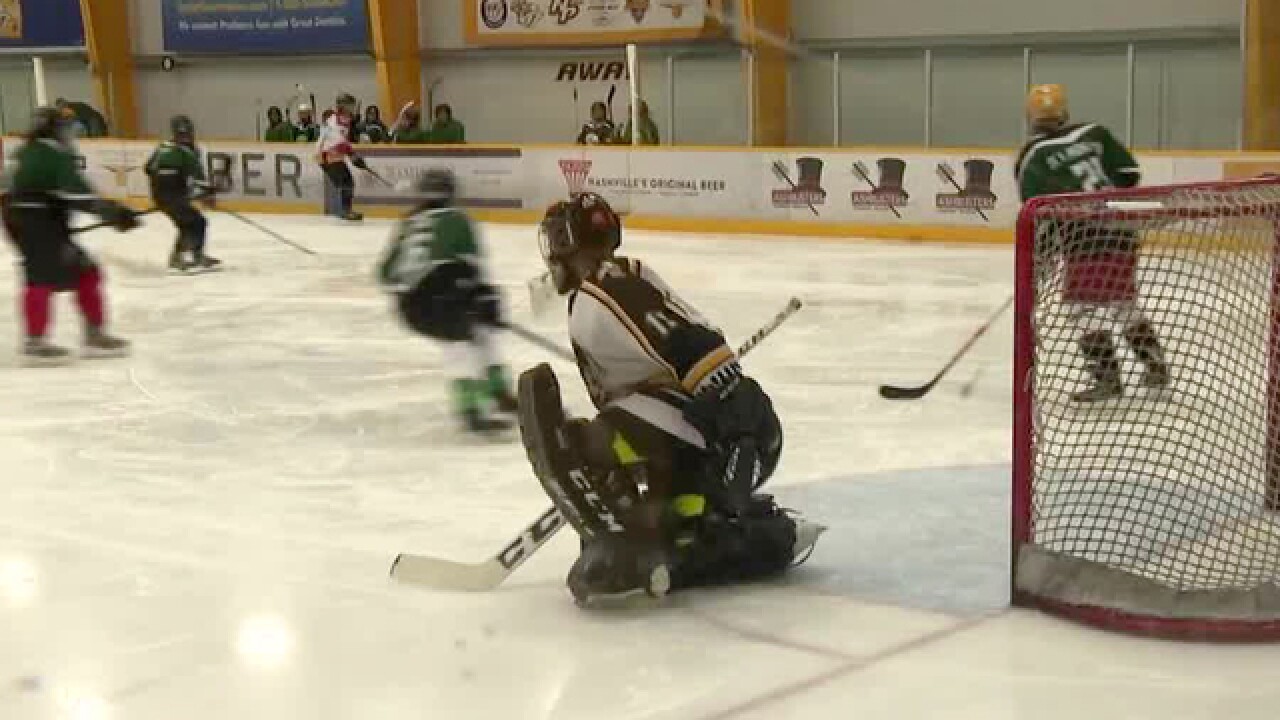 Just days before the anniversary of 9/11, Nashville firefighters honored their comrades who were killed in the terror attacks.

Participants said it’s a great way to remember those who made the ultimate sacrifice on 9/11, as well as firefighters who have lost their battles with cancer.

“We started to honor those who lost their lives on 9/11, there were 343 who died, and now those numbers will be surpassed by firefighters, EMTs, paramedics who were there to find them afterwards and are dying of 9/11 cancer,” said Scott Wrenn, manager of the Nashville Fire Hockey Team.

A silent auction was also held to raise money for the Box 55 organization which provides on scene support to first responders.

Plus, donations will help LifeFlight Paramedic Cole Anderson who suffered a serious spinal injury this summer.