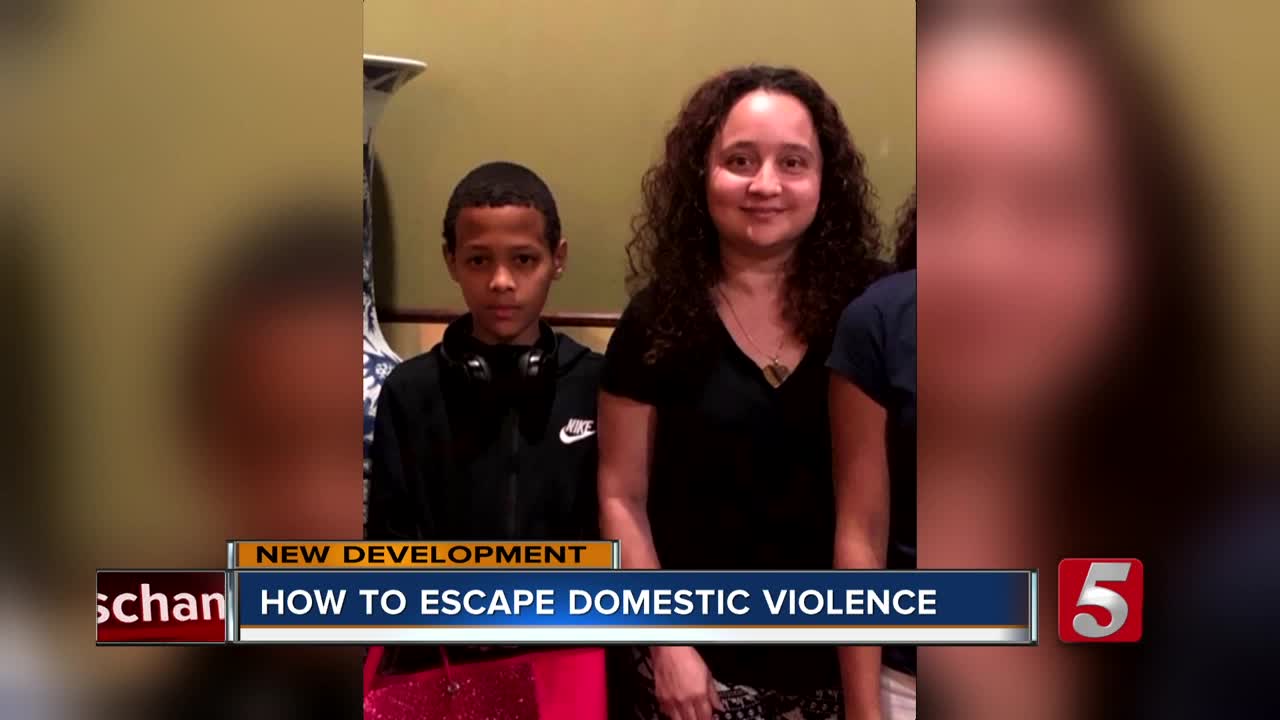 The Family Safety Center wants to help families escape domestic violence before it's too late. 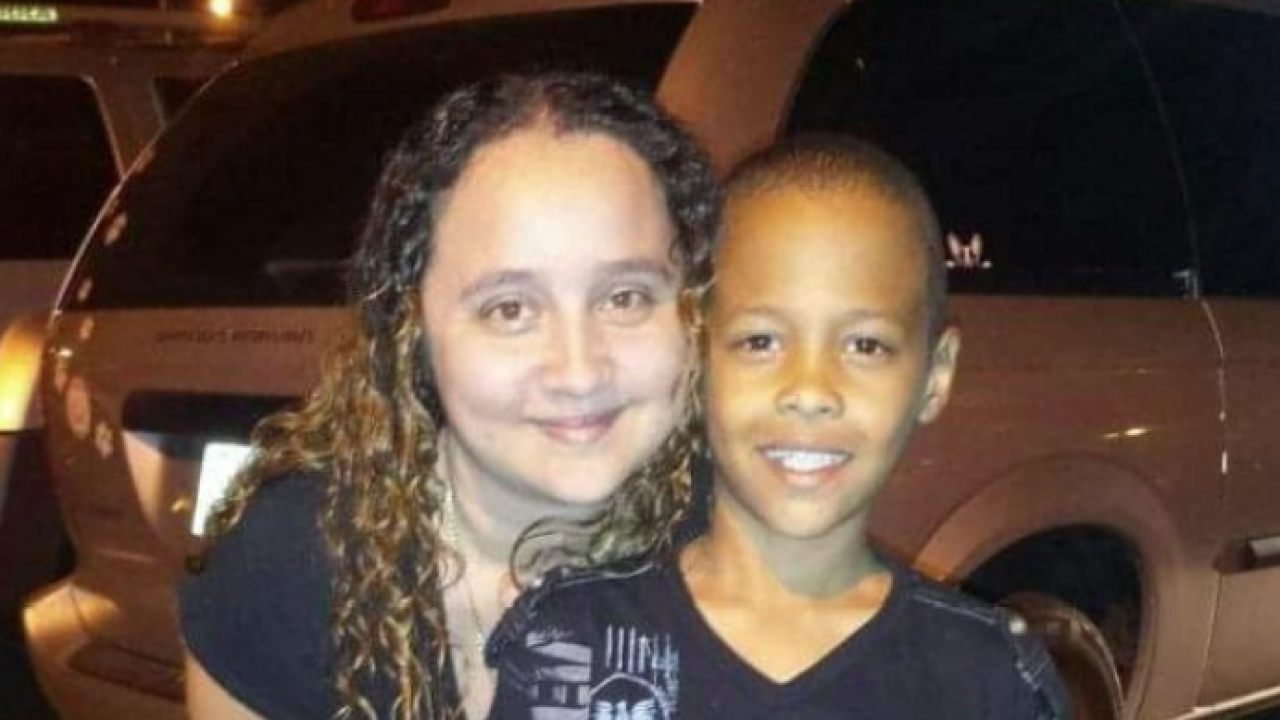 On Monday, Jermaine Agee was arrested for allegedly killing his estranged ex-girlfriend Mayra Garcia and her 13-year-old, son Jayden Taylor, in a brutal knife attack. He's also been charged with critically stabbing Garcia's 16-year-old daughter while an 8-year-old watched. The 16-year-old who escaped the brutal stabbing was able to help police capture the accused killer by pinging her mom's cell phone that he had taken. At the time of the attack, Garcia had an order of protection against Agee, and he was wanted for domestic assault.

"If you're a victim of domestic violence and you feel your life is in danger, or your offender is threatening to kill you, take those threats seriously," Diane Lance said.

According to advocates at Metro's Family Safety Center, there have been 9 domestic violence homicides this year, and 2 of those homicides involved children under the age of 12. Diane Lance said their center on Murfreesboro Pike works with local schools to spot families affected by domestic violence. Last week, Agee apparently visited a school with Garcia. According to a police report, someone at the school called police because they were arguing, and Garcia had visible injuries on her face.

"If there's been a disclosure at school bring it immediately to the attention of the school counselors. They know what to do, they know who to call, we work really hard to make sure that they're trained and they certainly understand the dynamics and know about the Family Safety Center here in Nashville as a referral source," Lance said, "If you are right there and come across a situation that's involving domestic violence that can not only be risky to that victim right there on that spot, but also to that person who is intervening, so we do suggest being aware of where you are, where those people are, and do call the police."

If you know someone trying to escape an abuser, Lance said you can bring them to the Family Justice Center 24/7. Even if an offender is following them, they have security measures in place to help families get away from them.

If you would like to help the Garcia family pay for funeral expenses there's a Go Fund Me page.

Thousands of people find themselves as unexpected victims of domestic violence at some point in their life. For free help and resources call the Tennessee Domestic Violence Helpline at 1-800-356-6767.