A year after going missing in Clarksville, cat to be reunited with owner in Seattle 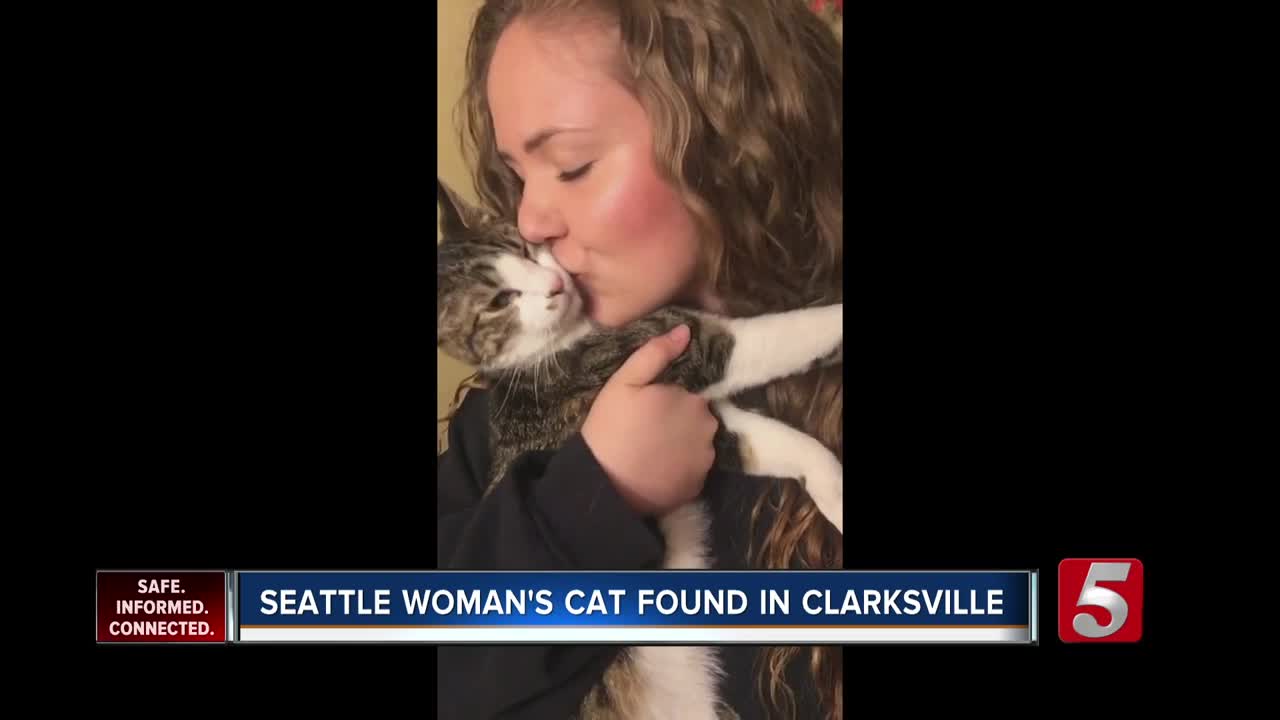 A Seattle woman's cat was found in Clarksville after it had been missing for a year. 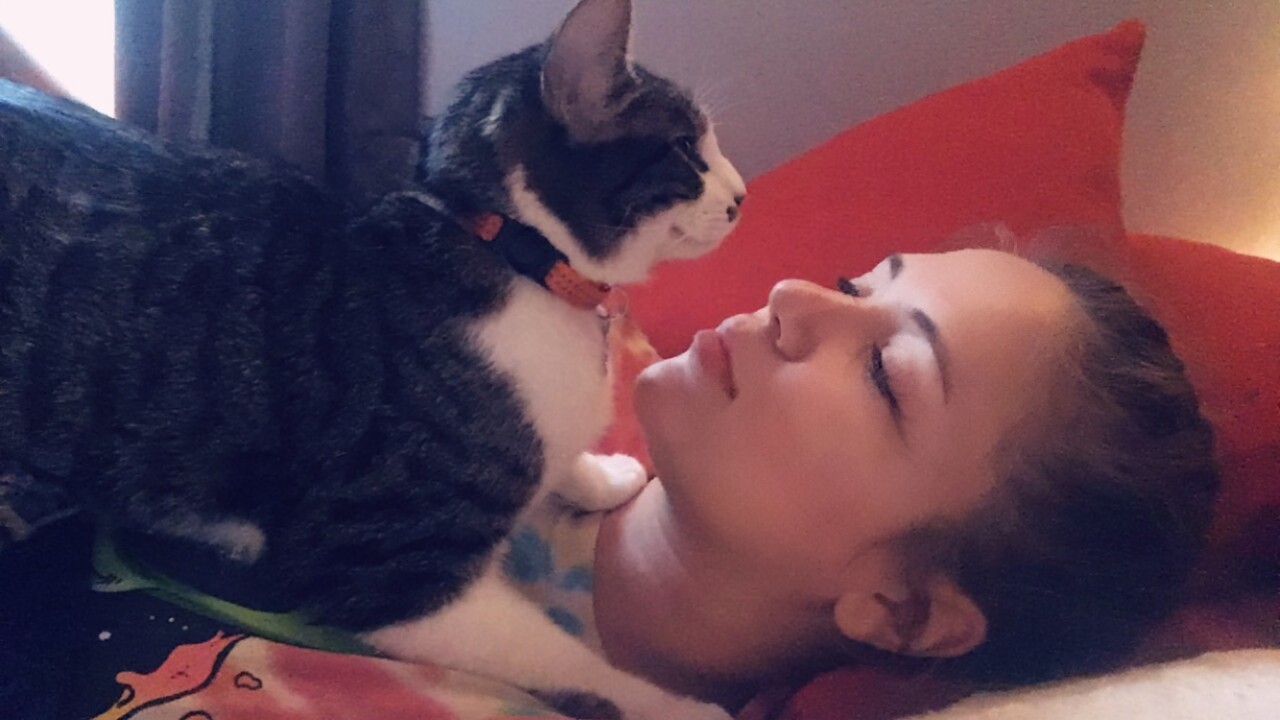 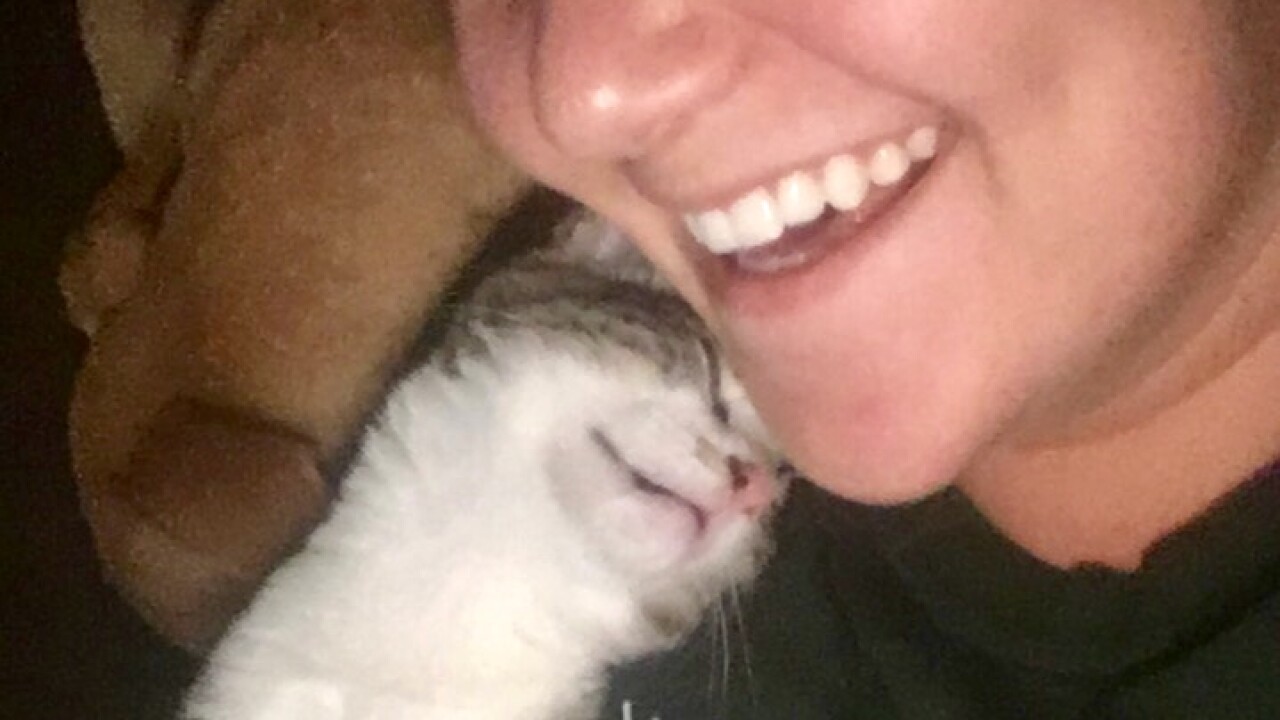 CLARKSVILLE, Tenn. (WTVF) — When Anne Shackelford adopted Riley, it was a match made in heaven.

"I don’t know if you can see, but we both have a freckle underneath our left nostril," Shackelford said.

When Anne lived in Clarksville, Riley got out a doggy door, and went missing in February of 2019. "It’s the most emotional event of my life. I know I’m young, but I’ve never felt so attached to anything before," Shackelford said.

After months of looking for Riley, Anne accepted a job with Amazon, and her family helped her move to Seattle.

"They saw my crying hysterically because I was like, I can’t leave Tennessee without my baby," Shackelford said.

From across the country, Anne didn't lose hope. It might take a village to raise a child, but it takes an entire community to help trap a cat. She continued searching for Riley through social media including the Lost and Found Pets of Clarksville Tennessee Facebook page.

"Scrolled through their Facebook and I found a screenshot of them capturing my Riley, they called him Mudge when they captured him, and I sent it to them, and I was like it's this cat," Shackelford said," And from there it was history."

That rescue was Cats M.E.O.W TNR. Jamie Martin and Anne Rodia trap, neuter and return cats found in the Montgomery County community. They had picked up Riley before.

"We get requests from community citizens about trapping strays or ferals to minimize overpopulation of the cats," Martin said.

It turns out, Riley was living with a feral cat colony and he was returned there. However, his photo was still floating around social media, and it caught the attention of a neighbor.

Martin said, "Sunday morning she contacted me, and said that he had wandered in the house, and she kept him for me."

Once Riley's microchip was scanned, it revealed that he was registered to Anne, and the case was solved.

Shackelford is working with the rescue to be reunited with her cat as soon as possible.

"He’s so special to me, and everyone was like you can just get another cat and I’m like I can’t. there’s no way I can replace him," Shackelford said.

Due to the high cost of flights, she was unable to fly from Seattle to Nashville herself ot pick up Riley.

Thanks to a Clarksville woman, the two will be reunited on Saturday. According to the rescue, she volunteered to take Riley back to Shackelford and will be flying from Nashville International Airport to Seattle at 7 a.m.