Accused Antioch church shooter could be charged with hate crime 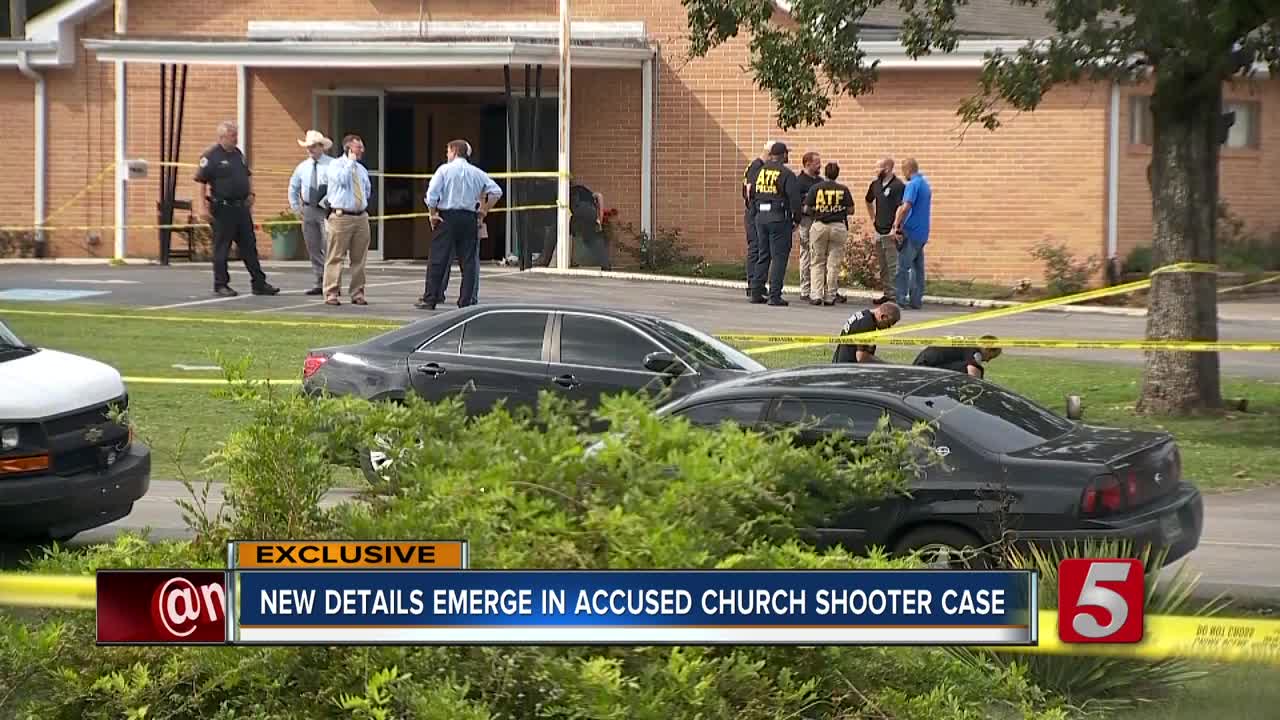 The case against accused Antioch church shooter, Emanuel Samson, continues to move forward and he could still be charged with a hate crime. 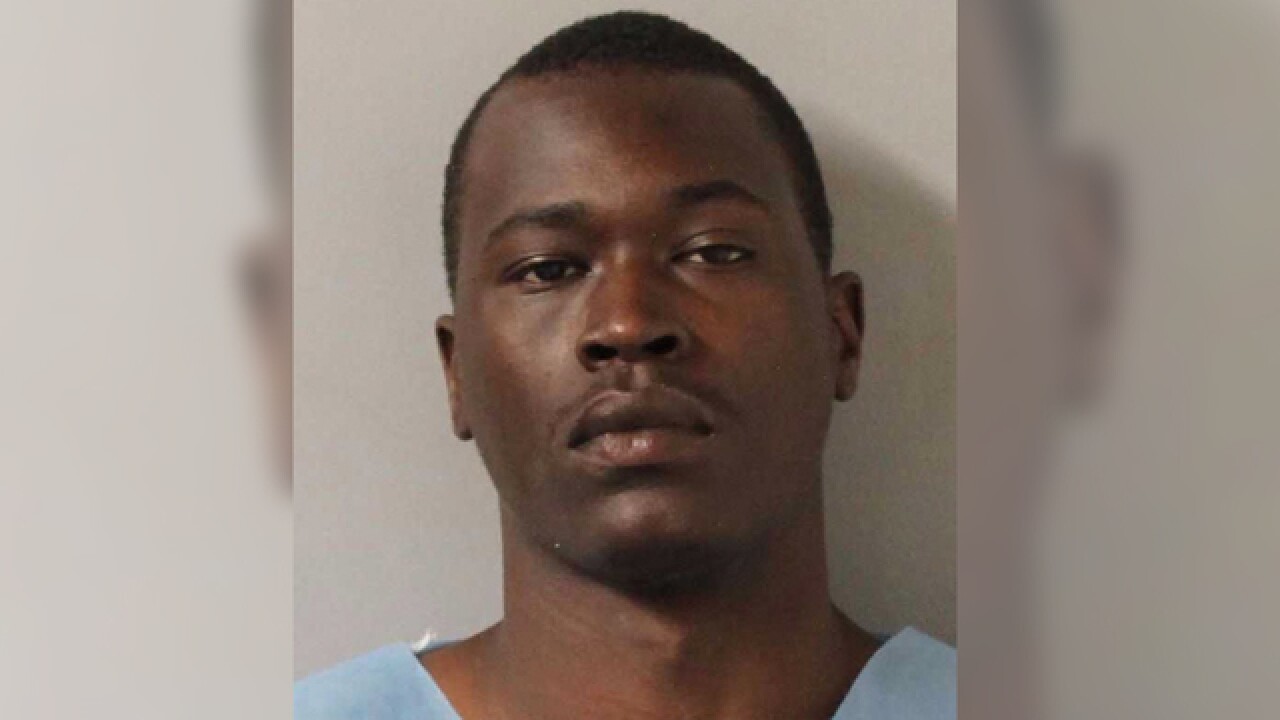 NASHVILLE, Tenn. (WTVF) — There are new details in the case of accused Antioch church shooter, Emanuel Samson. The legal battle is escalating as both sides prepare for trial in this high-profile case.

A gag order does remain in place on the case. But it continues to move forward in court and now there's word that in addition to murder Samson may yet still be charged with a hate crime.

Samson is accused of killing of 39-year-old Melanie Crow and injuring several others in the mass shooting at Burnette Chapel Church of Christ in Antioch nearly two years ago.

Police say Samson initially admitted to the shooting but since pleaded otherwise.

"I've reviewed the indictment for Mr. Samson so I'd like to enter a plea of not guilty at this time," said Samson's attorney Jennifer Thompson last year.

She is a familiar face. Thompson also represented Zach Adams, who was convicted in the Holly Bobo murder case.

Now just this past week, Thompson joined Samson in court hoping to suppress evidence collected from her client's cellphone.

This could be strategy to set the stage for an insanity defense.

Legal analyst Nick Leonardo says these calls, along with anything recovered from Samson's cellphone, likely make it harder to prove he's unfit to stand trial.

"If you are going to try to allege he is not competent, but he has 140 phone calls where he sounds like he knows what is going on, it will be hard to raise that kind of defense," said Leonardo.

Remember, the District Attorney announced he will not seek the death penalty in this case.

So, it's possible now a plea deal could be reached for life in prison without parole. But there likely will be more to prosecute.

Samson could also face charges of civil rights intimidation, and the U.S. Department of Justice is still processing his case for possible hate crime status because he targeted a church.

At this point, date has yet been set for Samson to stand trial.