The previous record for new cases was 3,606 reported on October 23. Today's spike brings the state's total case count to 278,215 since the pandemic began. This week marks the second highest week of new cases, with 17,543.

The Department of Health provided a follow-up statement to the data, saying "the large number of tests and cases are connected to the backlog associated with the surveillance system upgrade last weekend."

The Department also reported 49 additional deaths. This was the second deadliest week of the pandemic, with 237 deaths reported. So far 3,590 Tennesseans have died from the virus.

89 cases were reported in the last 24 hours as active cases fell to 2,148 within Metro Nashville. Four new deaths were reporting, bringing the total within the city to 321 since the beginning of the pandemic.

15% of hospital floor beds and 12% of ICU beds are available in Middle Tennessee.

While the one-day total for the virus is quite low, the moving 14-day average within Metro has been, largely, slowly rising over the past few weeks. Statewide, COVID-19 cases have been on a sharp increase, with current hospitalizations breaking record numbers this past week.

Metro Nashville is currently in Phase 3 of it's reopening plan, but several metrics, including transmission rate and Hospital bed / ICU availability, remain below targets set by the city to move forward. 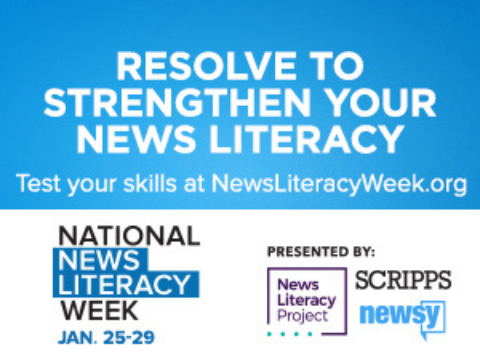