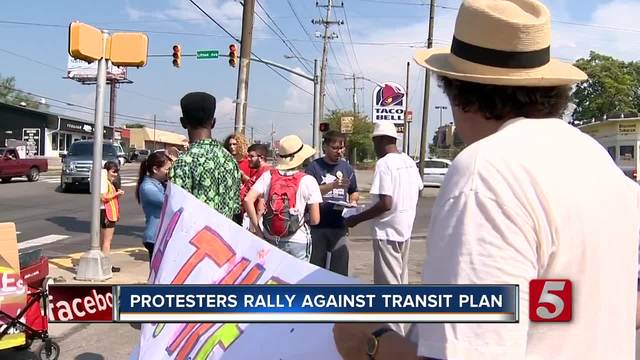 In response to Mayor Megan Barry's transit plan for the city, protestors marched on City Hall against the possibility of gentrification in areas where light rail will be built. 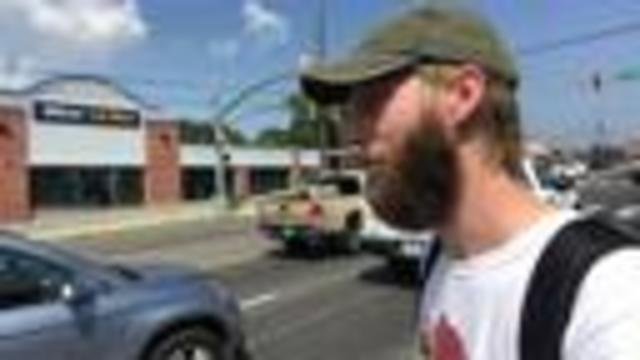 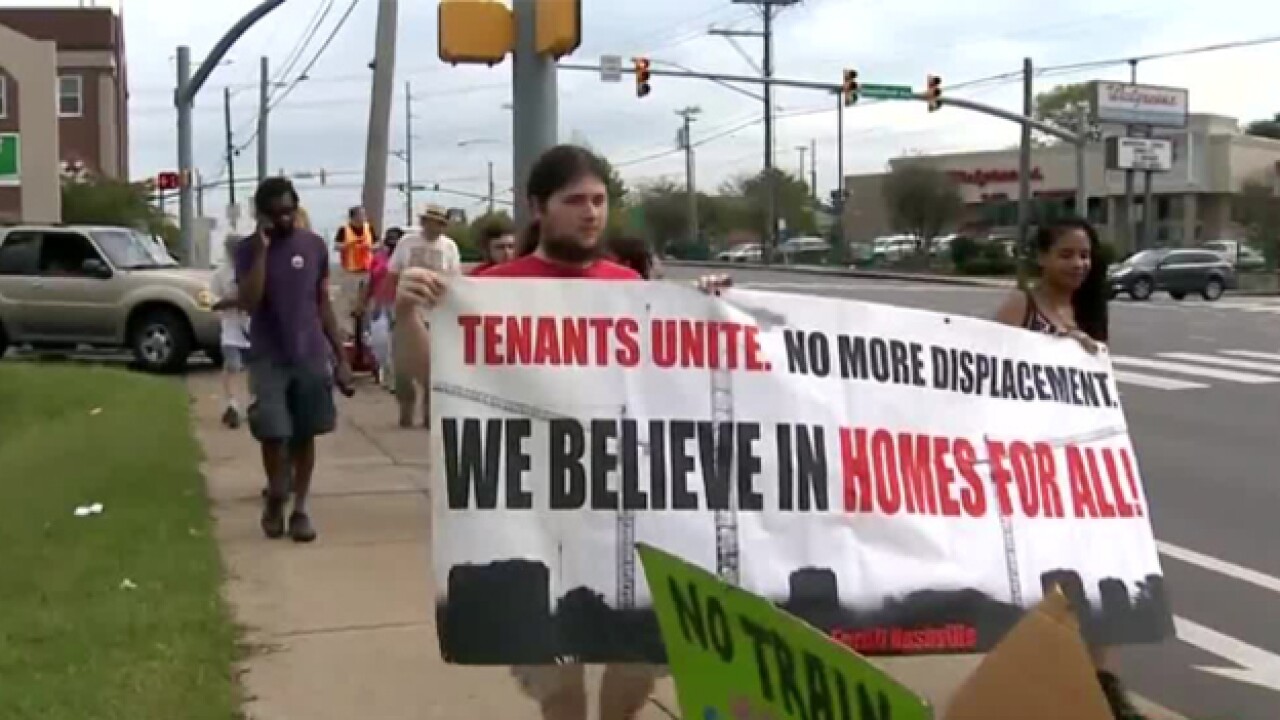 In response to Mayor Megan Barry's transit plan for the city, protestors marched on City Hall against the possibility of gentrification in areas where light rail will be built.

People's Alliance for Transit, Housing and Employment (PATHE) is a coalition that is against large expenditures on transportation alone. Instead, according to organizer Austion Sauerberi, the group hopes affordable housing, better working wages or more jobs are included in a large plan.

Tuesday, the group marched for eight hours down Gallatin Pike, one of the roads the mayor indicated will be the first to see light rail construction. People from the group talked with business owners and those who live along the road about what they want from the city.

Eventually they made it to City Hall, where they spoke for about an hour about their demands.

Metro's plan is based on Middle Tennessee's nMotion transit plan, which calls for $6 billion worth of development over two and a half decades. However, it's unclear what the city's plan will cost. A city spokesperson was only able to say it likely won't be as much as nMotion.

City engineers are currently working on the plan and are expected to finish some time in October.

"It's a lot of money," said Sauerberei. "We're in the middle of an affordable housing crisis. We've had stagnating wages for a very long time and we have a lot of folks, who even with our current bus system, they're working night shift, third shift that can't get to work because the bus cuts off at 11:00. All of those things need to be addressed if we're going to be funding that much money into the city."

Metro's transit plan will already address issues with the bus system. The mayor's office wants to do an overhaul of the system, adding bus routes, increasing frequency and hours. The details on that have also not been finalized.