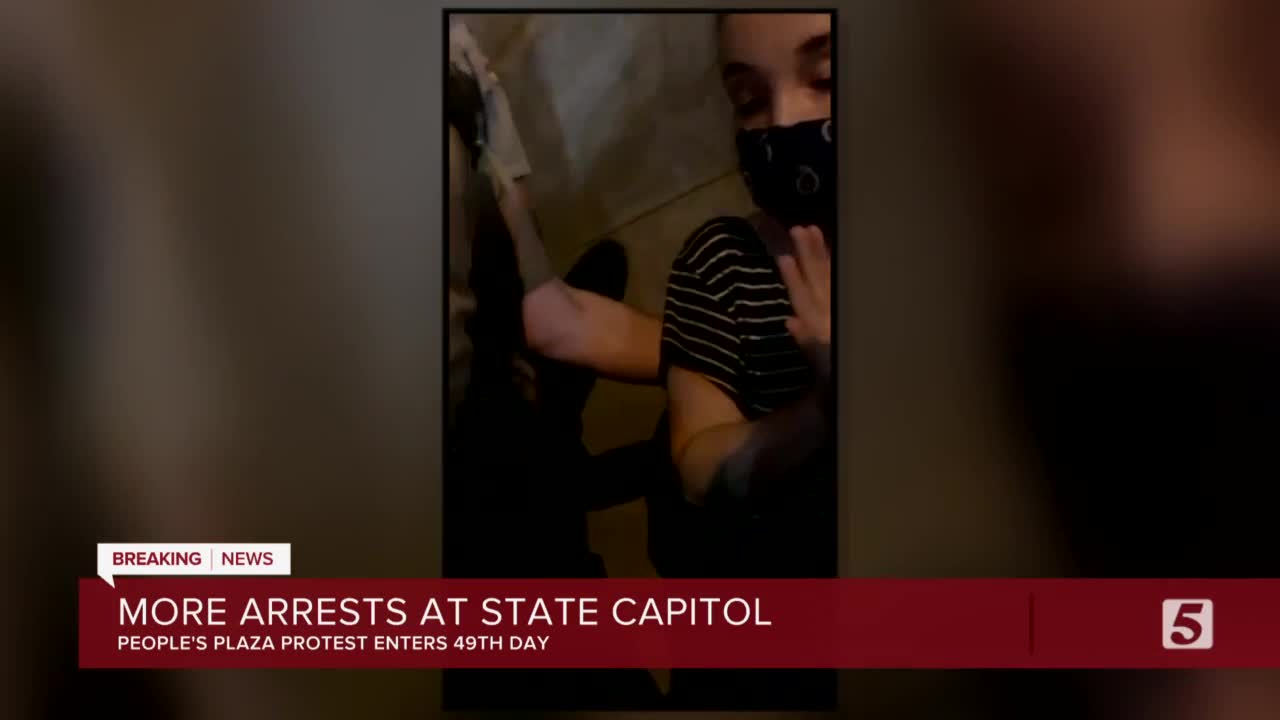 Activists claim the arrests happened after someone was pushed by a state trooper outside the Capitol and fell. 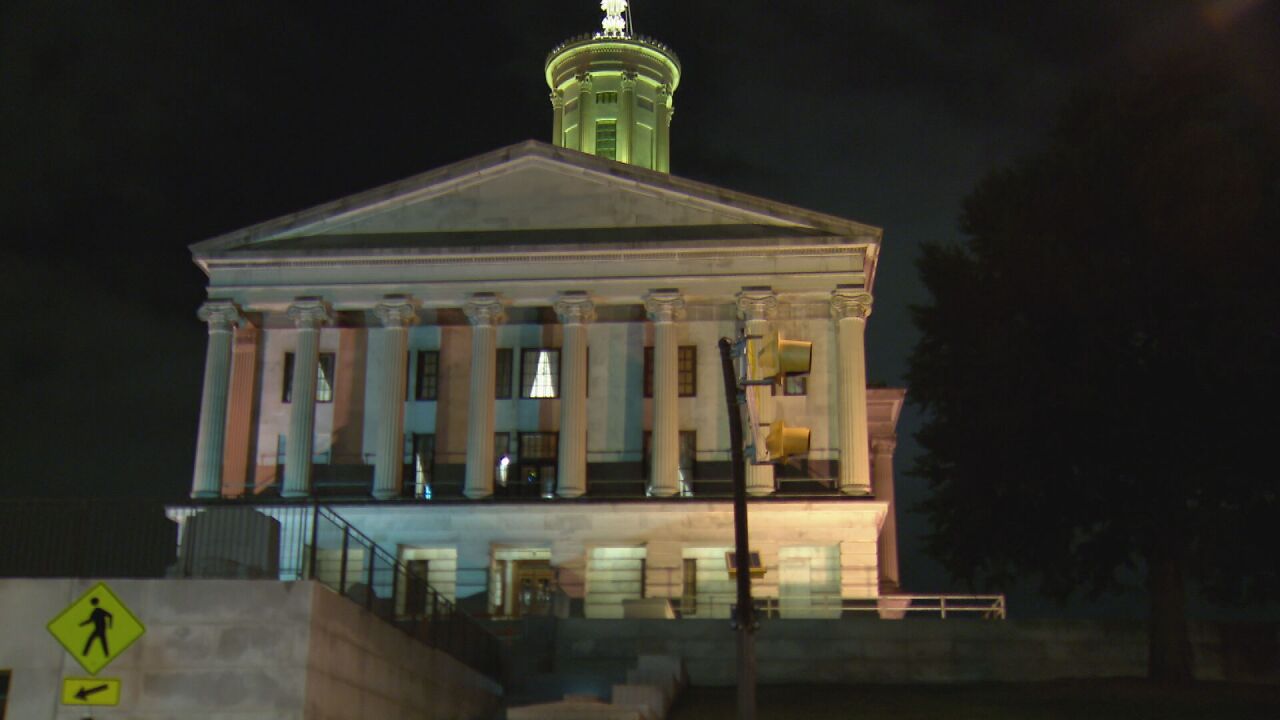 Protest organizers told NewsChannel 5 that eight people were taken into custody a little before midnight. They say they were walking down stairs outside the Capitol, when someone was allegedly pushed by a state trooper and fell.

People became upset and that's when they say arrests started happening. Activists say they won't stop until their demands are met.

“We are asking a KKK statue be removed from our Capitol and our governor to have a conversation,” said Preston Thym. “We've been clear about our demands from the start. I feel like it’s up to our government and Governor Lee to make amends… and make things right.”

The group, The People’s Plaza, has been demanding to speak with Gov. Lee about racial injustice and defunding the police.

In June alone, troopers assigned to guard the Capitol racked up $850,000 in overtime.

NewsChannel 5 has reached out to THP about Thursday night’s arrests but has not yet heard back.