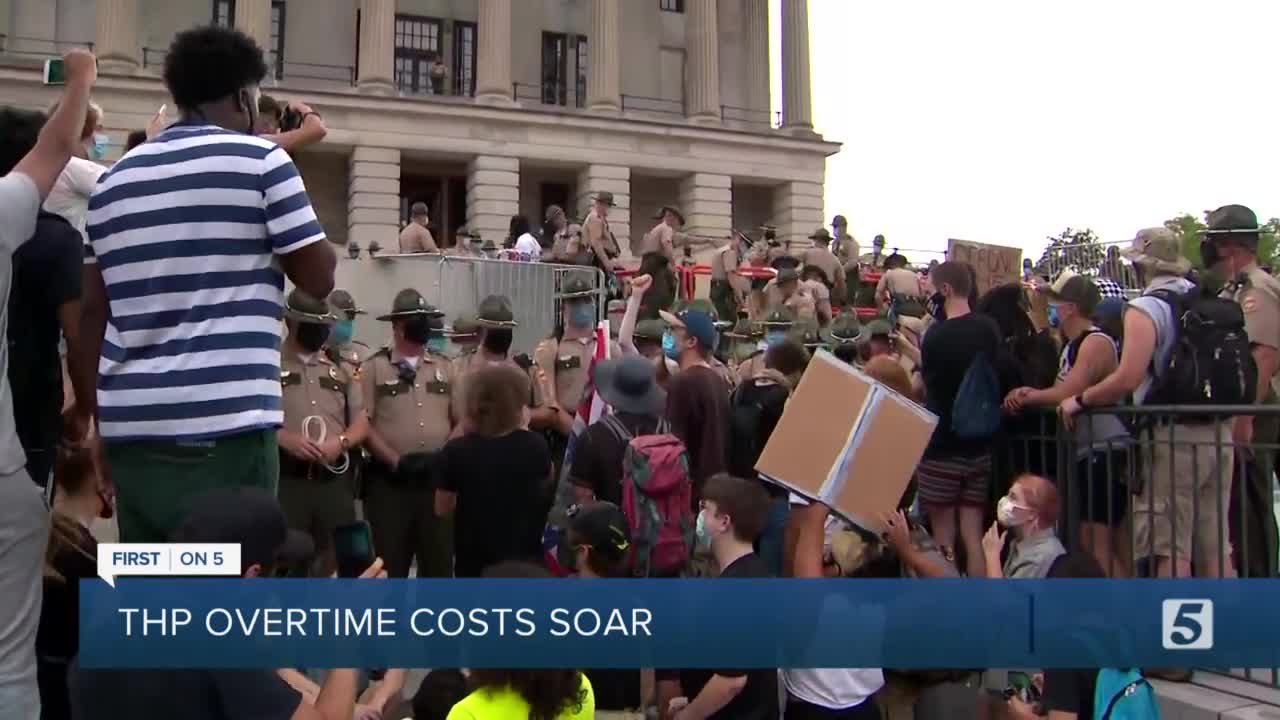 Tennessee Highway Patrol troopers accumulated $850,689 in overtime pay during Nashville's protests in June. THP officials say the number only relates to protests and working at the Capitol building, sometimes overnight. Another $27,936 was spent on travel expenses. 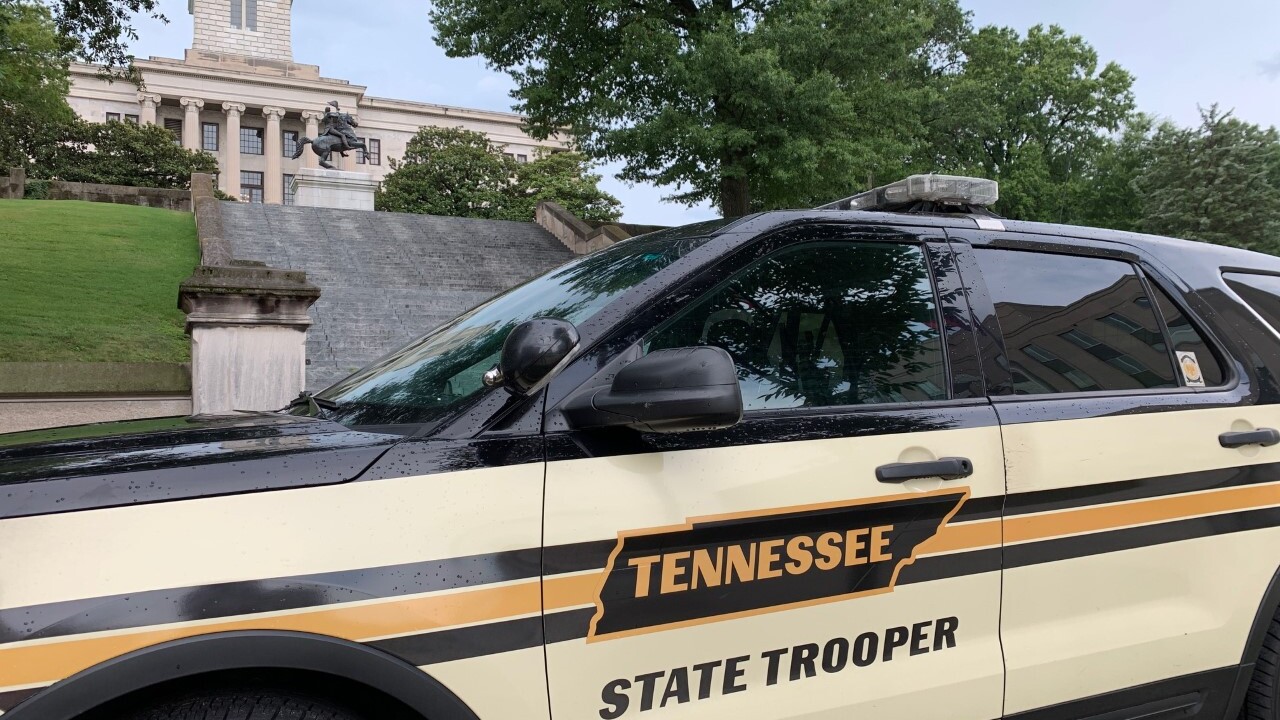 NASHVILLE, Tenn. (WTVF) — Tennessee Highway Patrol troopers accumulated $850,689 in overtime pay during Nashville's protests in June. THP officials say the number only relates to protests and working at the Capitol building, sometimes overnight. Another $27,936 was spent on travel expenses as many troopers made the journey from other counties to be at some of these demonstrations.

The Tennessee Department of Safety & Homeland Security oversees THP; so NewsChannel 5 asked them who makes the decision to staff this many troopers? We’re still waiting on a response.

We also asked how many troopers logged overtime as a result of being at any given protest?

“At times we have 50 state troopers here. It’s totally unnecessary and a waste of money,” Nashville Rep. Mike Stewart said.

These numbers are from June, meaning they don’t reflect the nights we saw more than 60 arrests in July, adding to what are likely thousands more in overtime pay.

Troopers have explained in the past, their responsibility is to protect the Capitol from vandalism. Troopers have arrested some protesters and charged them for vandalism for writing with chalk near the barrier before the Capitol building. They’ve also arrested some for the chalk written on the door nearest the street, facing Legislative Plaza.

“There has been no vandalism despite reports. The vandalism they refer to is chalk on the sidewalk. They’ve arrested people. Some people have been charged with felonies for writing on the sidewalk with chalk,” Jay Terry of the People’s Plaza said.

Terry and the group People’s Plaza have been across the street at Legislative Plaza since June 12. Waiting for one of two things to happen. A conversation with governor Lee or the removal of the Nathan Bedford Forrest bust.

“We didn’t want an hour of his time or even a half-hour of his time. Just a few minutes to talk about the injustices on racial segregation in our state,” Terry said

For every day it takes for that conversation about racial injustice in the state to happen, state troopers stand guard across the street.

We asked Terry if she and the group would’ve left the plaza as soon as they heard from governor Lee and she says that’s all it would take.

We also asked why we’re seeing fewer troopers outside the plaza as we’ve seen in the past several weeks. We’re waiting on that response as well.

Protesters say it’s not unusual for there to be several dozen troopers inside just in case, while only a handful are standing guard outside.

This is a developing story and as soon as we have more details, we will share online and on air.