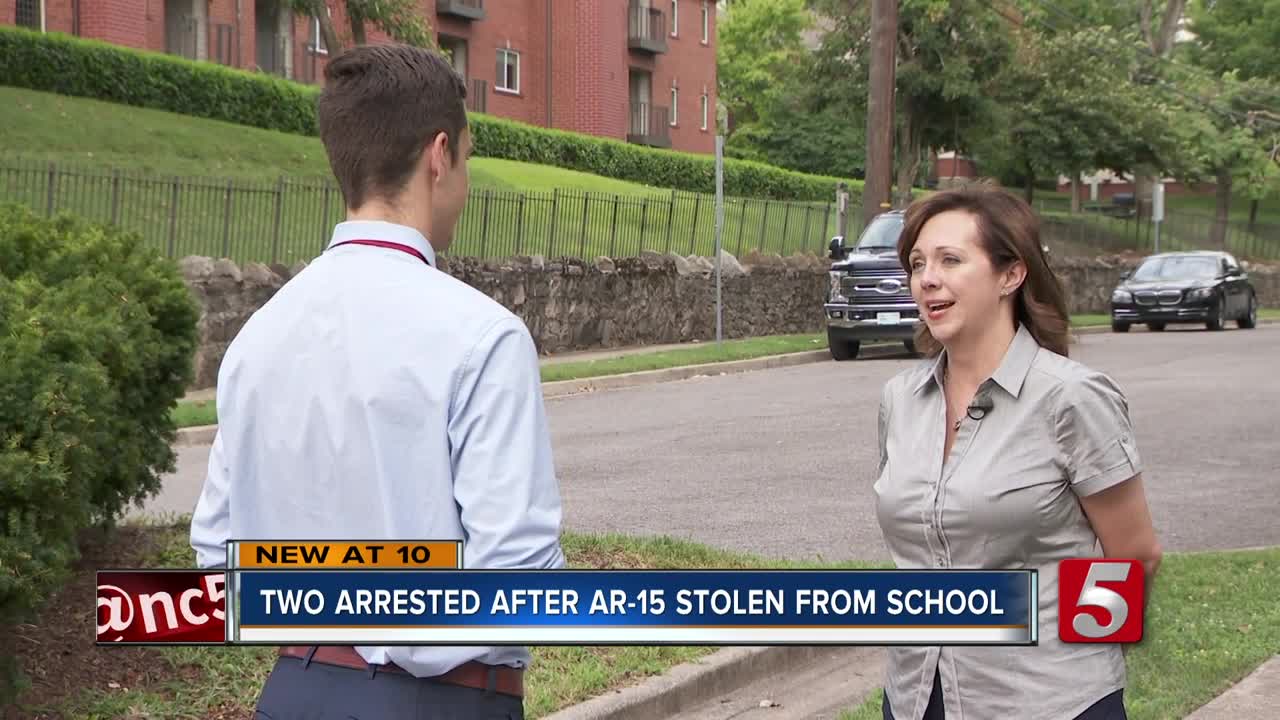 School administrators in Macon County said they are still investigating how two former students broke into a gun safe to steal an AR-15 from a school resource officer's office. 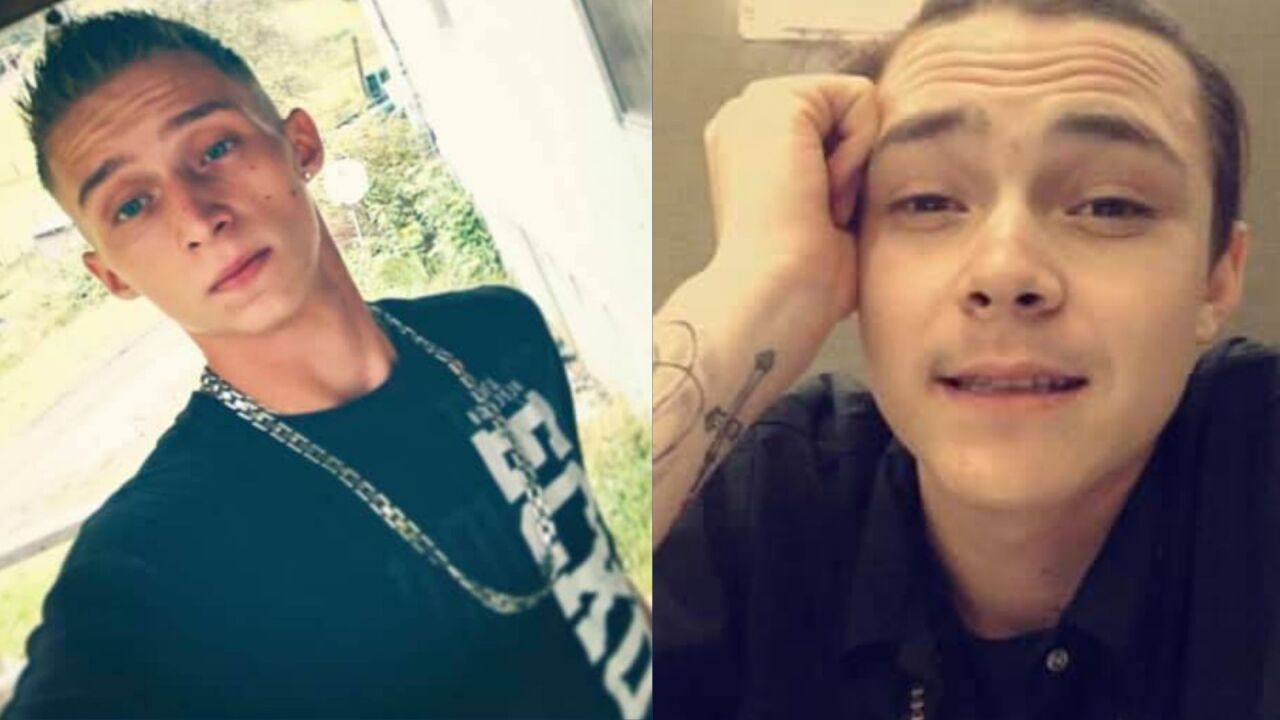 Officials say the two suspects, Adam Cisneros and Lee Clark, entered the Red Boiling Springs School overnight, crawled through a window in the School Resource Officer's office and then managed to breach a gun safe to steal the AR-15 and two bulletproof vests. The theft was discovered Thursday morning.

The gun and vests were found buried behind Lee's home.

Administrators said the two were former students and were caught on security video. Nothing else of significance appeared to have been taken.

The news of the theft and the search for Cisneros and Lee follows a lock down at Red Boiling Springs Elementary School.

Macon County Director of Schools Tony Boles said the lockdown was a precaution, but students were never in danger. He said he was relieved when he got word the two suspects were both arrested.

But how did an AR-15 end up inside of a school? Boles said it is allowed under a Macon County Sheriff's Department policy that allows School Resource Officers to bring personal guns on to campus along with their service weapon.

"They are there for the protection of our students, and if that's how the sheriff's department feels is necessary for that, then yes, I am supportive of their policy. But we do no make those policies," Boles explained.

Gun safety advocates, however, said they were very surprised by the news.

Beth Joslin Roth is the policy director at Safe Tennessee Project, a group that advocates against gun violence. She expressed concern about how easy it was for the former students to get their hands on the weapon, saying that any weapon on a school campus should be on a school resource officer's person or securely locked away.

Roth also questioned the need for an AR-15 on a school campus, even with a school resource officer.

"If you are in a situation where you are trying to take a bad guy out and there are kids everywhere, I would think that you would want the most precise weapon possible, and not one that was designed by the military to kill them if you even knick them with it," she said, adding that she believes the school resource officer should take any weapons home when they leave the campus.