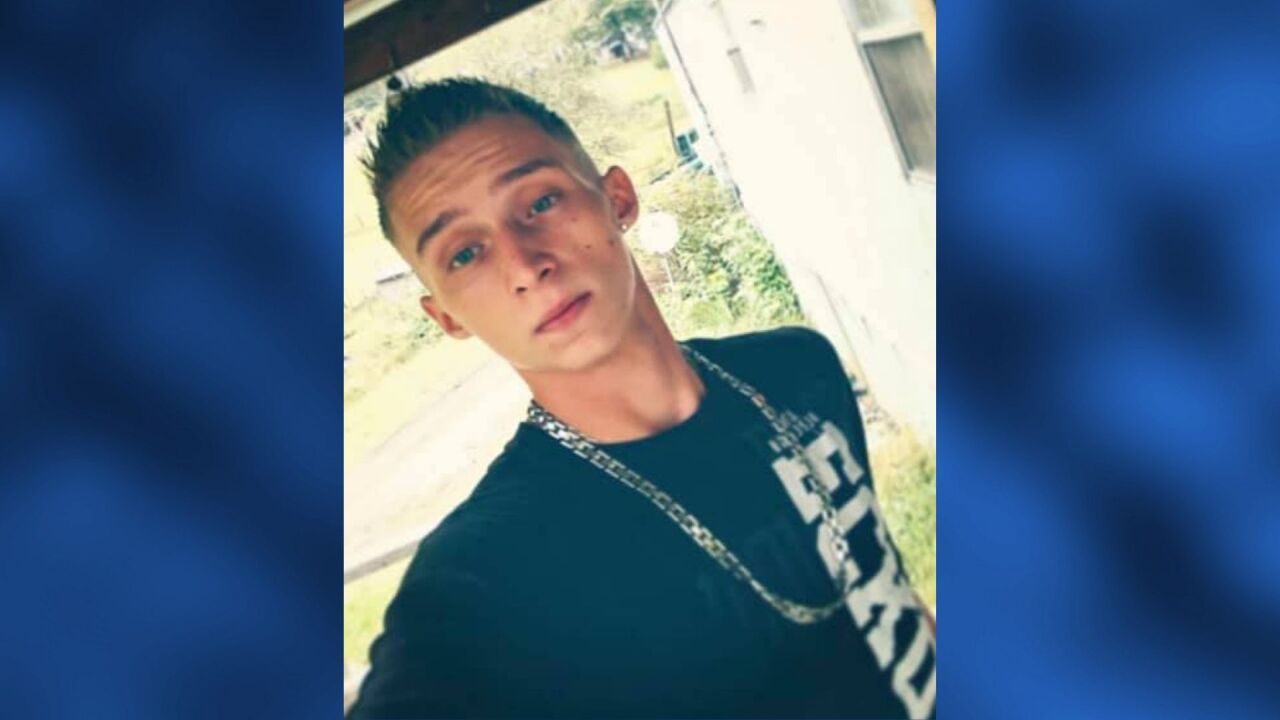 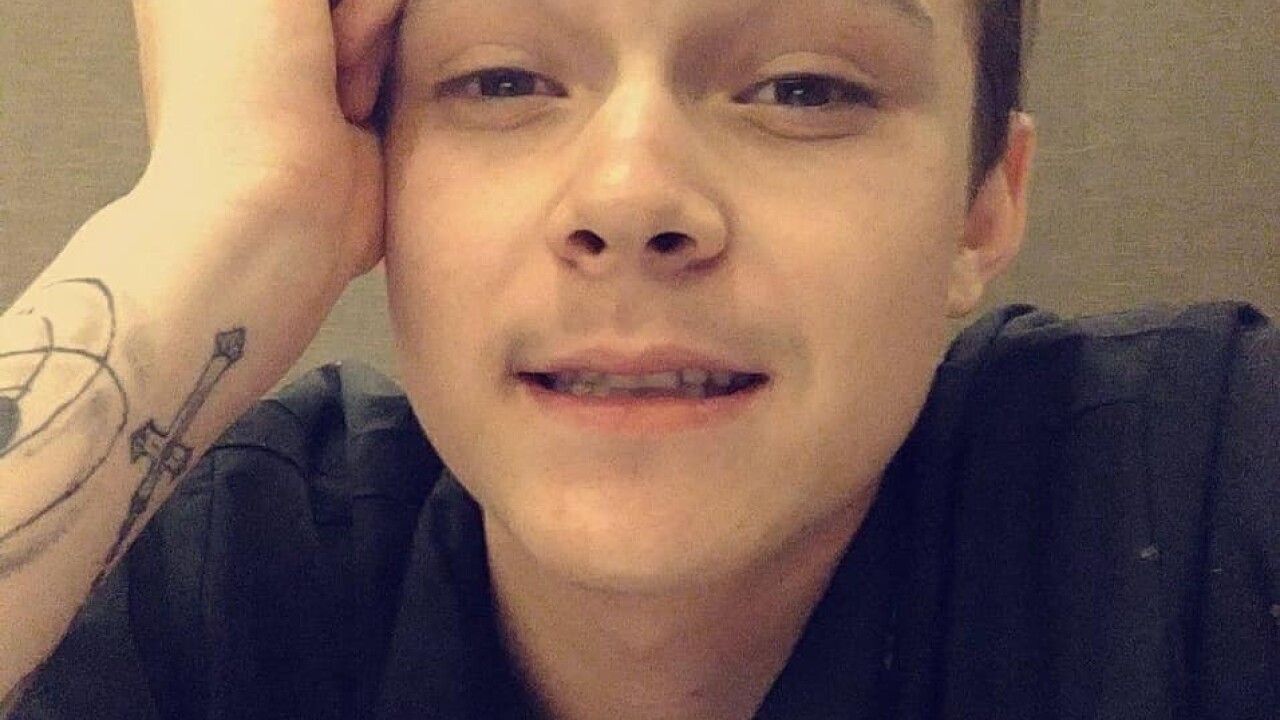 RED BOILING SPRINGS, Tenn. (WTVF) — Deputies with Macon and Clay Counties are searching for a second suspect after an AR-15 assault rifle was stolen from Red Boiling Springs School.

According to the Clay County Sheriff's Office, Adam Cisneros stole the weapon.

Cisneros surrendered to police Thursday evening and was placed in custody at the Macon County jail.

Police are still searching for a second suspect, Lee Clark.

Officials say the two suspects entered the school overnight, crawled through a window in the School Resource Officer's office and then managed to breach a gun safe to steal the AR-15 and two bulletproof vests.

The gun and vests were found buried behind Lee's home.

Cisneros is a former student. Both he and Lee were caught on security video. Nothing else of significance appeared to have been taken.

The news of the theft and the search for Cisneros and Lee follows a lock down at Red Boiling Springs Elementary School earlier today.

In that case, officials with Macon County told NewsChannel 5 that Red Boiling Springs Elementary was broken into overnight, and that several items were stolen from the school.

Macon officials also said the lock down was put into effect - with students and staff staying in the cafeteria - as a precaution. This was to get everybody in one place while they processed the scene.

At the time, the items that were stolen from the school were unknown. The Macon County Sheriff's Office stressed that everyone was safe, and that there was no immediate danger to any student or faculty member.

The lock down in Red Boiling Springs is the second lock down placed on a school in Middle Tennessee in two days. Sycamore High and Middle Schools in Cheatham County were placed on lockout for a couple of hours yesterday due to a possible external threat.