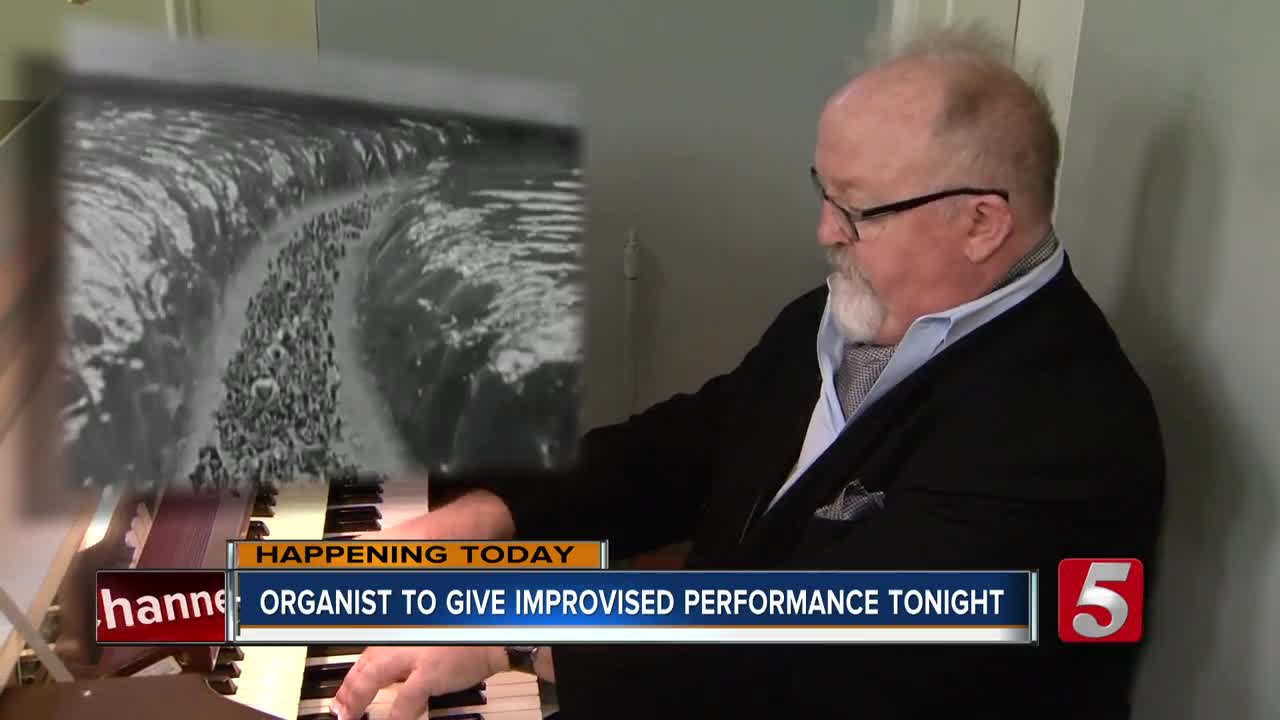 One of the world's best-known organists will perform Monday night at Immanuel Baptist Church during a screening of The Ten Commandments. 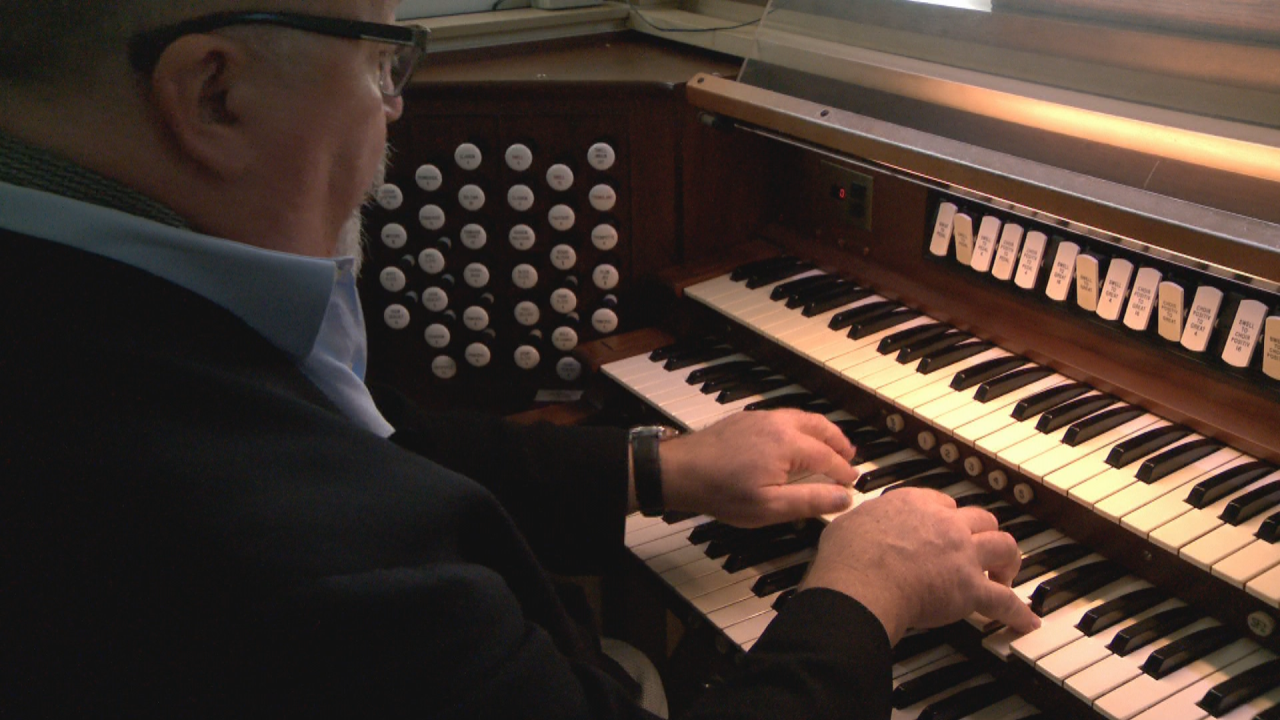 BELLE MEADE, Tenn. (WTVF) — One of the world's best-known organists will perform Monday night at Immanuel Baptist Church during a screening of a silent film.

Peter Krasinski is well-regarded for his artful improvisation.

"My goal is to basically create a narrative, a sonic narrative for the film as though the director is sitting next to me and telling me what he or she wants the video to say," Krasinski said.

The organist will accompany Cecil B. DeMille's 1923 silent film "The Ten Commandments" without any notes in front of him. He has most of it memorized.

"Especially surprising things. For example, if I'm playing an accompaniment and there is a dramatic moment I want to make sure the music matches what I like to call the visual rhythm of the scene we're seeing," Krasinski said.

Vanderbilt University's Divinity School invited Krasinski to be part of the screening it is hosting. The school has a program that integrates the arts into theological education.

"Theology is something that's hard to express through words," explained Stephanie Budwey . "Sometimes it's easier to express it through a piece of art or music and so that's what Peter's gift brings to us."

Krasinski wants people to enjoy his music, but more importantly, remember the meaning of the Ten Commandments.

"Those ten [rules] really tend to always be relevant for the human condition. When you have a piece of theater like this it goes into your heart and you think about it," he said.

The silent film screening and performance is Monday January 13 at 7:30 p.m. at Immanuel Baptist Church on Belle Meade Boulevard.