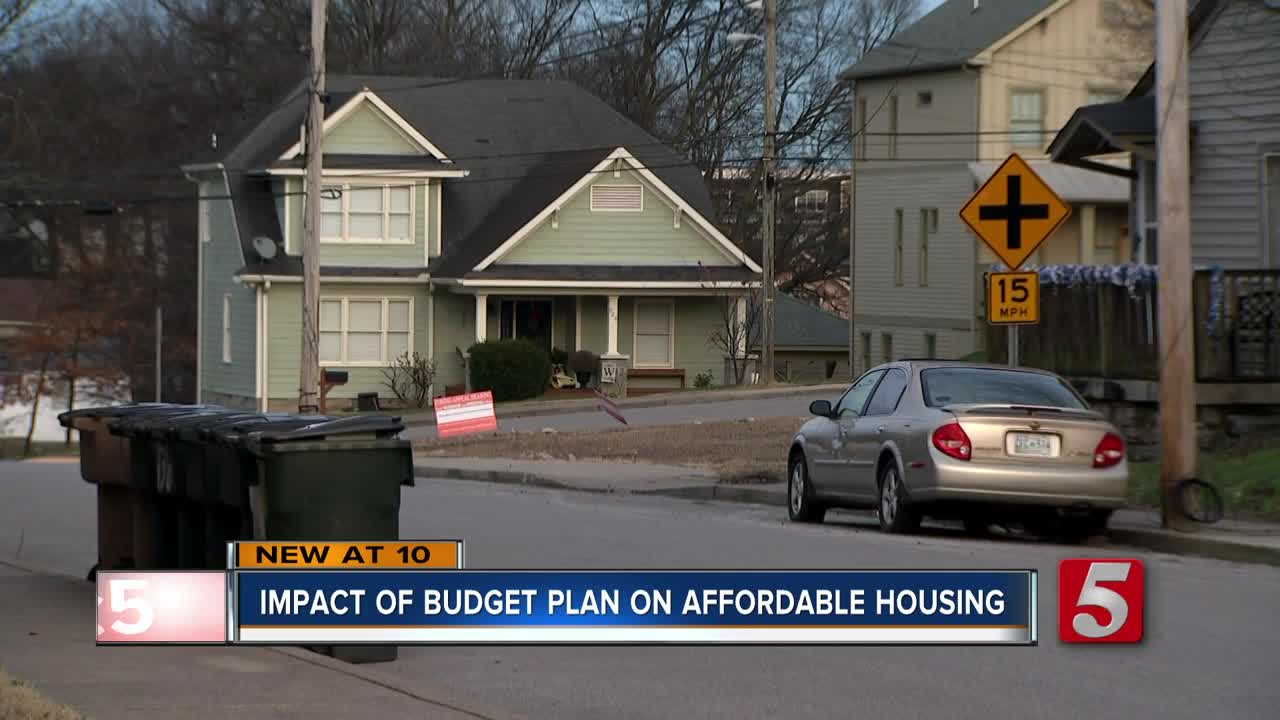 Groups across Nashville are assessing the impact of Mayor Cooper's plan to fill a $41 million budget shortfall.

NASHVILLE, Tenn. (WTVF) — Groups across Nashville are assessing the impact of Mayor Cooper's plan to fill a $41 million budget shortfall.

To help fix the budget shortfall, the city is holding onto $5 million that would normally go to non-profits like New Level and others through the city's Barnes affordable housing fund.

At a budget meeting Wednesday, Metro's finance director said if the city finds new money later in the year, they'll work to give that money back to the Barnes fund, but that doesn't comfort Bowers.

"When we hear the words 'We're hopeful,' well, I don't know I can go back to my board of directors, that's difficult," Bowers said.

New Level says because of the decision, they're putting on hold a project that would have provided 51 affordable townhomes in Nashville.