Airbnb bans "party houses" in the wake of a deadly Halloween shooting at one of its California properties. Five people were killed and several others were hurt when more than 100 people showed up to a house party. 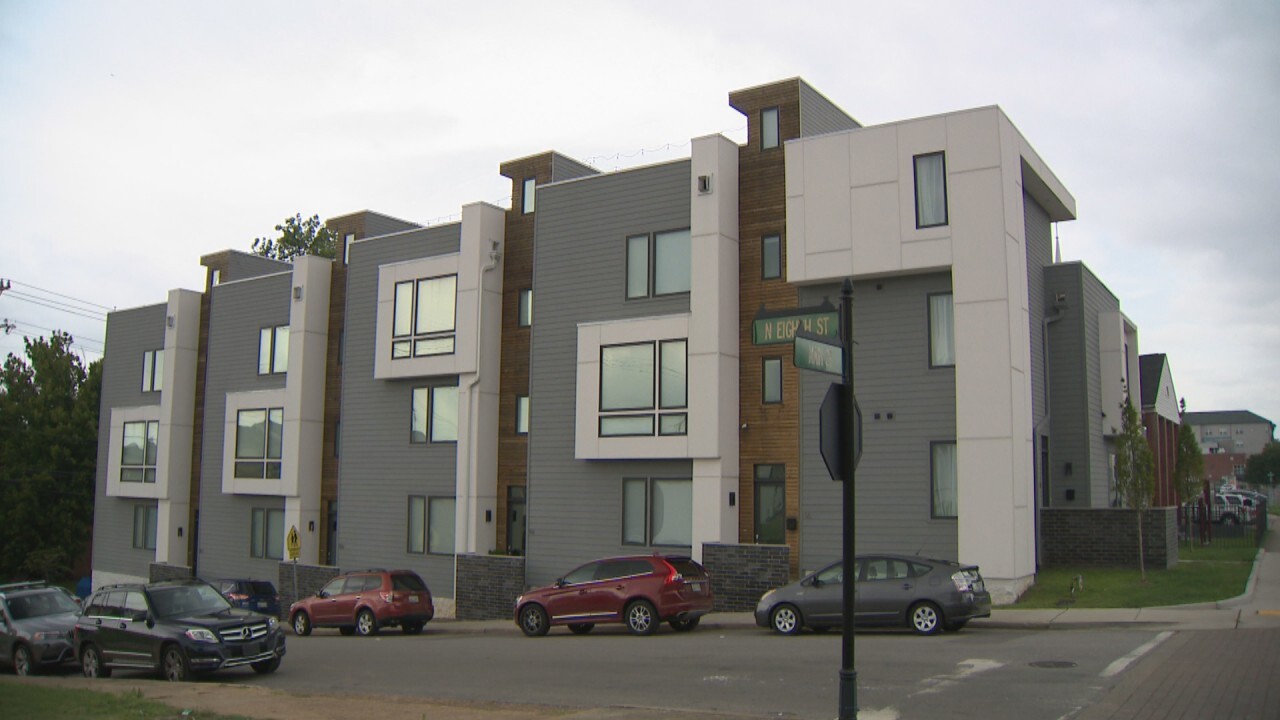 NASHVILLE, Tenn (WTVF) — Airbnb bans "party houses" in the wake of a deadly Halloween shooting at one of its California properties. Five people were killed and several others were hurt when more than 100 people showed up to a house party.

Airbnb CEO Brian Chesky took to Twitter to release new policy changes. First, they will be expanding manual screening of high-risk reservations flagged by their risk detection technology. The goal of this is to stop unauthorized parties before they start. Secondly, they will be creating a dedicated “party house” rapid response team. Part of this will be launching a 24/7 neighbor hotline staffed by real people. Third, they will be taking immediate action against users who violate these enhanced guest policies, including removal.

While Airbnb hosts like Matt Hudson believe any changes to make renting safer is a good thing, he says it might be wishful thinking. Hudson has been renting his East Nashville space for nearly three years. He even created a starter kit to help navigate the process, known as the Nashbnb starter kit. Hudson explains its hard to predict what kind of guests you will have beforehand and their intentions.

"Now how Airbnb will regulate that, have no idea," said Hudson, "The app itself has where guests are supposed to say how many people staying within party..do they always follow that no."

Hudson is curious how these new rules will play out. Luckily he's never had any issues with rowdy guests.

"How do you know if they're party people or not?," said Hudson, "There's really not productive way to figure that out."

Chesky is not only looking to protect hosts but guests as well. He's promising by next year, they will review every home and host on Airbnb, verifing 100 percent of its listings.