For the second time in a week, police made a large marijuana bust when a traveler allegedly tried to smuggle the drugs through Nashville Airport International Airport. 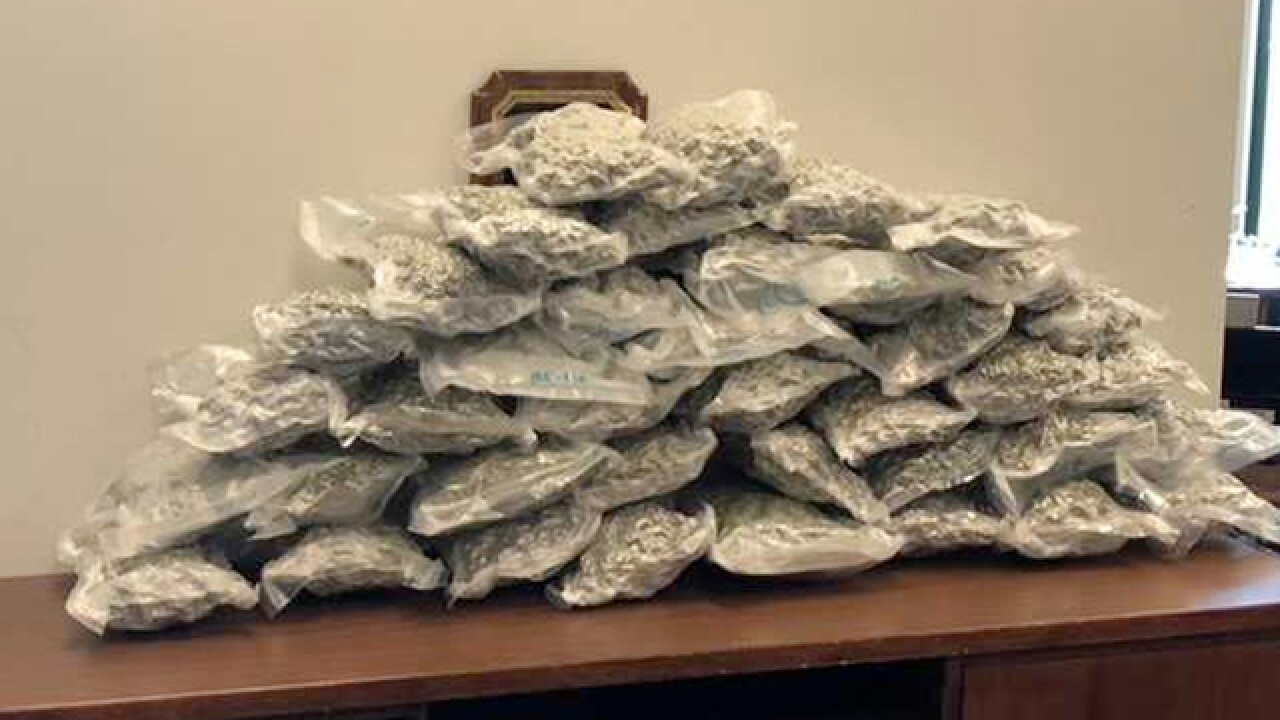 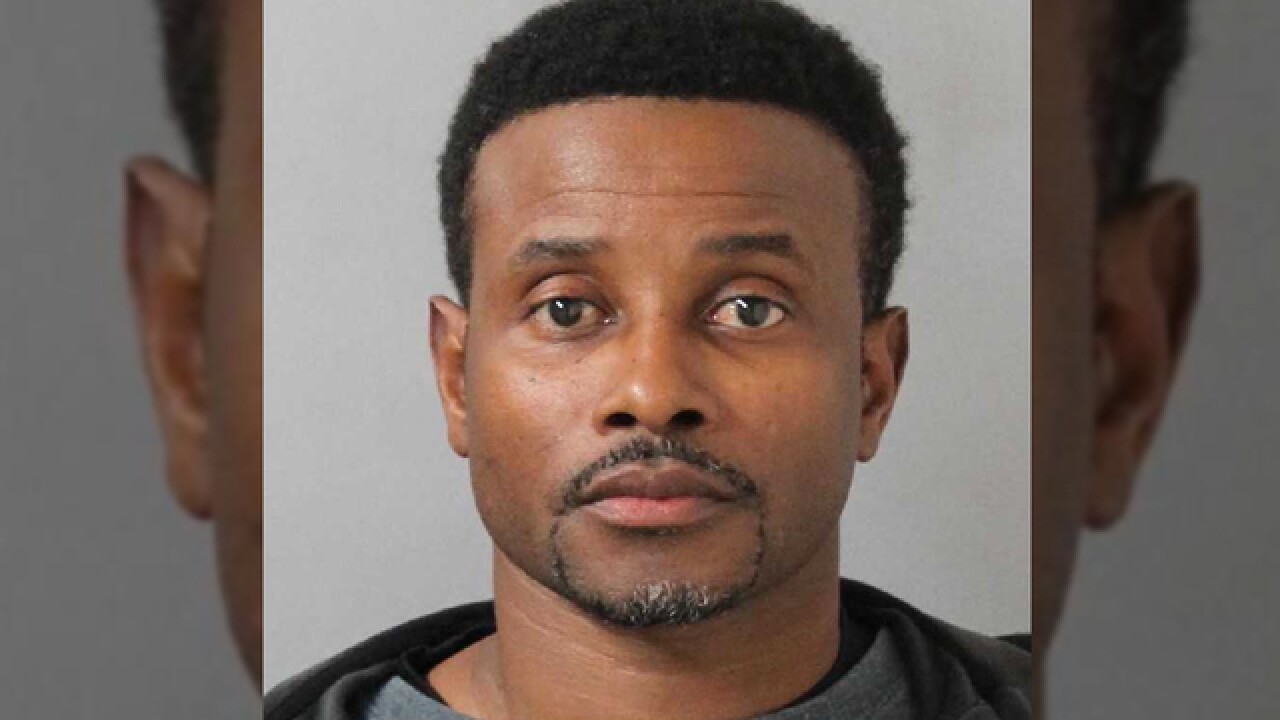 For the second time in a week, police made a large marijuana bust when a traveler allegedly tried to smuggle drugs through Nashville International Airport.

According to law enforcement officials, 40 pounds of marijuana were confiscated – that's more than $100,000 worth stuffed into two suitcases. The suspect, identified as Willie Wilson, was taken into custody.

Here’s a warning to drug couriers from the @Fly_Nashville CEO himself! #WelcomeToNashville@NC5https://t.co/BU8oDRZJjx

The person that checked the luggage in Seattle apparently never boarded the flight. Instead, police said Willie Wilson waited for the bags at baggage claim at BNA, and authorities waited for him.

Wilson was arrested after picking up the bags. He allegedly told DEA agents and airport detectives that he was paid $1500 to retrieve the luggage.

Two days ago, a similar bust was made when 25 pounds of pot were confiscated.

In both cases, the luggage came from Seattle, Washington. This was at least the eighth time in two years that airport police and the DEA have made a significant drug bust in Nashville.

Airport police and the DEA have confiscated at least $1 million worth of marijuana in these large-scale busts.