Alabama Man Captured After Being Added To TBI's Most Wanted List 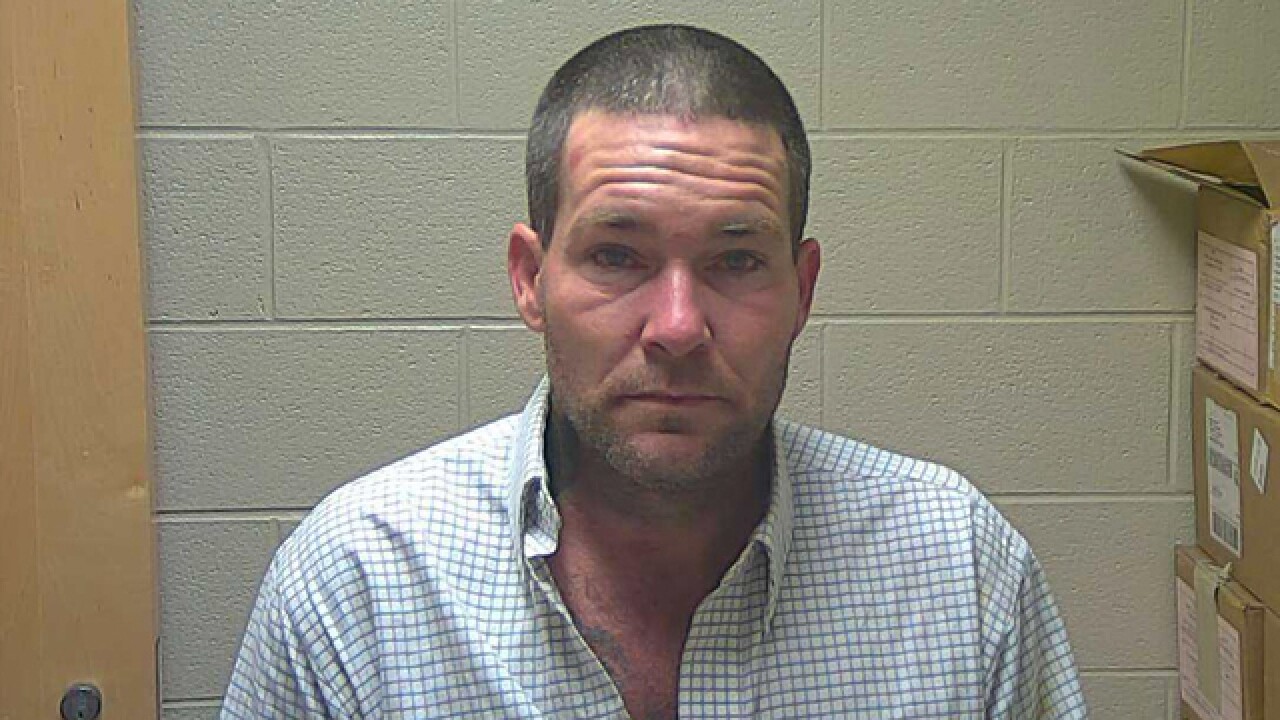 An Alabama man was arrested four days after being added to the Tennessee Bureau of Investigation’s Top 10 Most Wanted list.

The TBI said 39-year-old Brian Lee Cleckler was wanted for two counts of aggravated assault, two counts of evading arrest, and unlawful possession of a weapon.

The Franklin County Sheriff’s Office said Cleckler was involved in a police pursuit that resulted in shots being fired.

The incident happened on August 23 when Decherd police initiated a traffic stop with a male subject. A pursuit ensued and that person fled on foot into a wood line. Investigators said he discharged a firearm in the direction of police.

Clecker has been known to frequent homes in Franklin, Coffee and Grundy Counties. He should be considered armed and dangerous.

TBI officials said he was arrested in Alabama Friday afternoon.