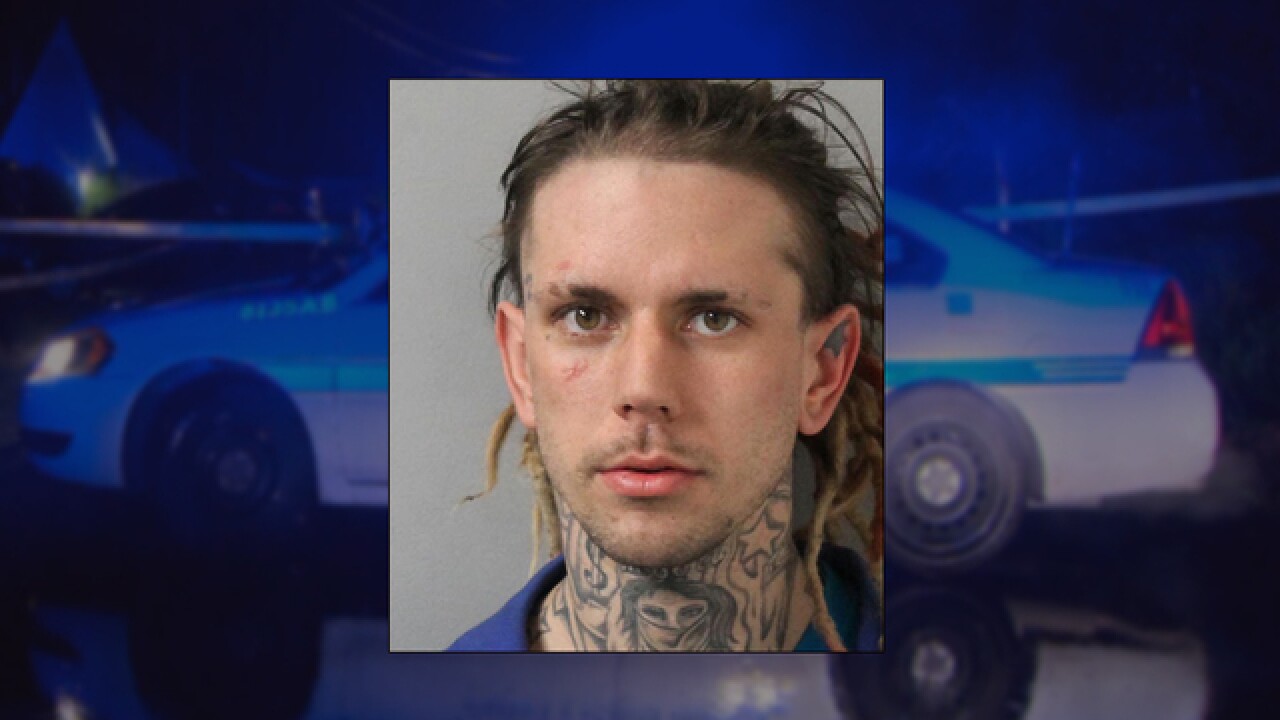 Copyright 2018 Scripps Media, Inc. All rights reserved. This material may not be published, broadcast, rewritten, or redistributed.
&lt;p&gt;Police say Terry Adams, Jr. (pictured) was shot and killed when he and Devon Colvin broke into a home in Hermitage. &lt;/p&gt;

A suspect has been charged in connection with a Hermitage home invasion that left his alleged accomplice dead.

The incident happened back on March 28 at a home on Richard Lee Circle.

Devon Colvin has now charged with especially aggravated robbery in the case. His alleged accomplice, Terry Adams, Jr., was shot and killed at the scene by the homeowner.

According to an affidavit from Metro Nashville Police, the suspects were armed with a hammer, a knife, and a screwdriver when they assaulted the woman who lived there, demanding to get into their gun safe.

When her husband came home, they allegedly hit him in the head with the hammer, fracturing his skull. He still managed to chase them down. They were both still on his property when he opened fire, shooting Adams in the back as they ran away.

Police said Colvin then dropped a handful of the stolen rifles.

The police report stated that detectives used surveillance and eyewitnesses to catch Colvin. He apparently told Adams' father and girlfriend he was with him when he was shot.

NewsChannel 5 has learned that authorities believe this will be a justified homicide.