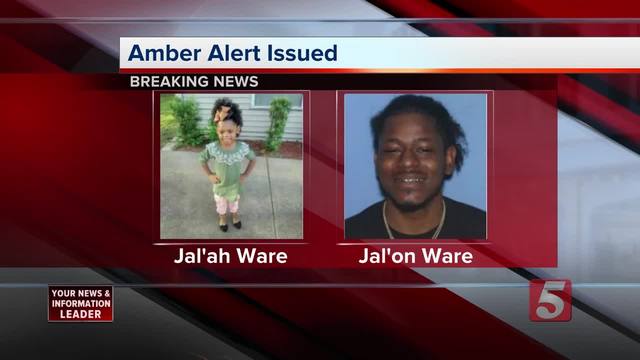 An Amber Alert has been issued for a missing three-year-old in Arkansas. 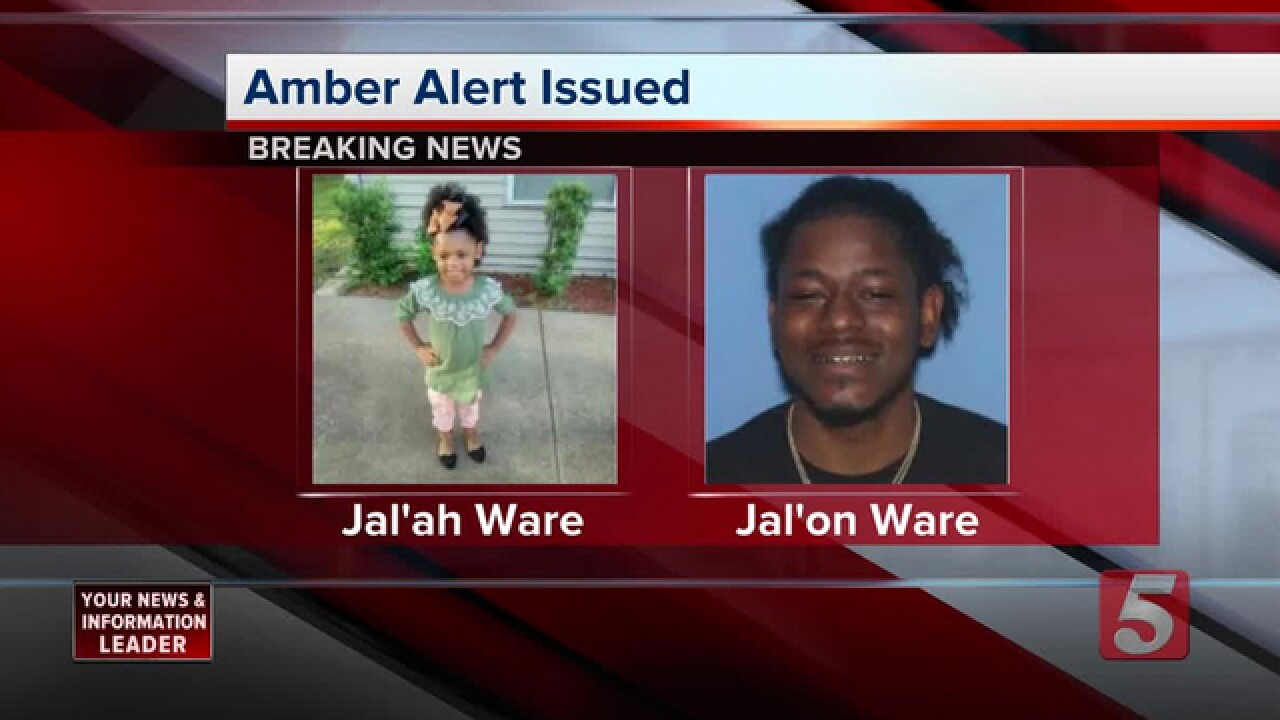 An AMBER Alert has been issued for a missing three-year-old in Arkansas.

Officials said Jal’ah Ware was home in Jacksonville, Arkansas early Monday morning when her biological father, Jal’on, broke in and shot a man. He then allegedly grabbed the girl and disappeared.

The pair may be traveling in a white 2018 Jeep Cherokee with Arkansas tags.

Authorities said the non-custodial father is considered armed and dangerous.