Amid Talks Of School Budget Cuts, Paraprofessionals Contemplate The Future 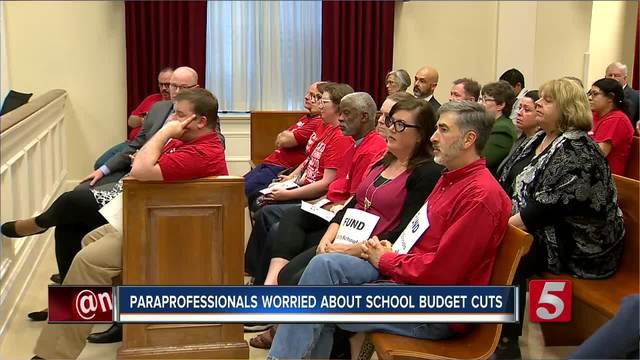 They're called paraprofessionals, and even though they don't have a teaching certification, they're watching over and helping students with disabilities learn in Metro Schools. 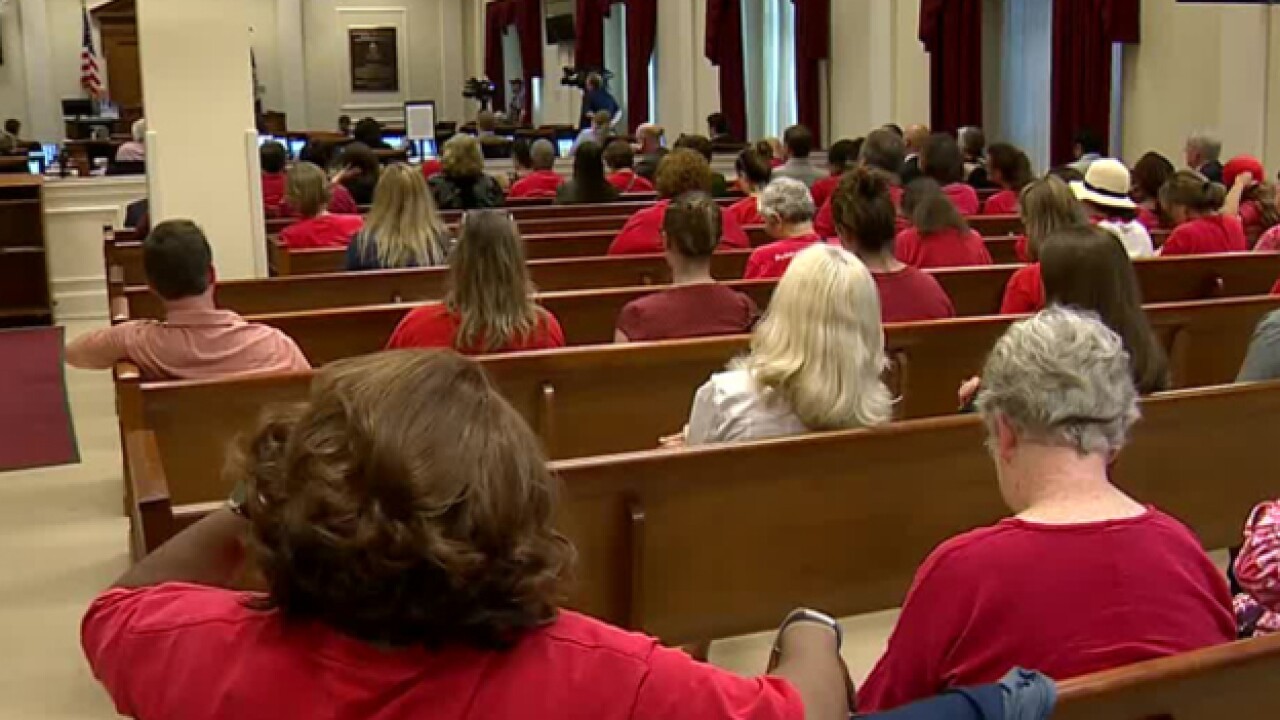 They're called paraprofessionals, and even though they don't have a teaching certification, they're watching over and helping students with disabilities learn in Metro Schools.

"Para-pros", as some call them, are classroom assistants or teachers who help special needs children with individual education programs (IEP). Due to Metro Nashville's tight budget for next year, MNPS's board had to make cuts to several areas, one of which was paraprofessionals. It's $1.3 million to a program with hundreds of individuals.

Metro Council Member Russ Pulley said they are positions that are not only hard to fill, but hard to keep.

"That 1.3 million dollars would really go a long way towards enabling us to not only fill those positions, but to fill them with qualified people... and pay the people who do these very very difficult jobs what they deserve to be paid for the kinds of things that they do," said Pulley.

At the center of the issue is a tight Metro Nashville budget. MNPS officials asked for a $45 million increase to the school budget, but were told there's only $5 million available. So, the school board had to figure it out.

At Wednesday night's metro council budget committee meeting, council members heard the details of the school board's amended budget for the first time. Paraprofessionals are not the only casualty of the cuts, but one of the most important according to Pulley.

"Those are really essential, not just for the child with a disability, but for other students in the learning population as well," said Pulley.

Also at the committee meeting were dozens of teachers and metro school staff, including paraprofessional Honey Russell.

"Our children are the most vulnerable, they need one-on-one time, they're usually behind in their skills," said Russell. "They're not on grade level. When you have a paraprofessional providing one on one education. That helps to close the educational gap to make sure they're up to speed with their peers."

Russell said she hasn't had enough cost-of-living pay increases to keep up with the cost of inflation and often times uses her own money for the kids she is responsible for.

"I have to do what's best for my family," she said. "I have over 17 years in with metro. As they stated last night, our insurance is going up. So, I'm going to bring home less money if I don't get a raise."

Councilman Pulley said he's trying to find other areas of the budget to help supplement the paraprofessional program, but moving any money over will take from other city departments.

"I can't just wave a magic wand and say I want 1.3 million dollars for this department," Russell said. "I'll have to go find it from somewhere. Then I'll have to convince a majority of council members that's the right thing to do."