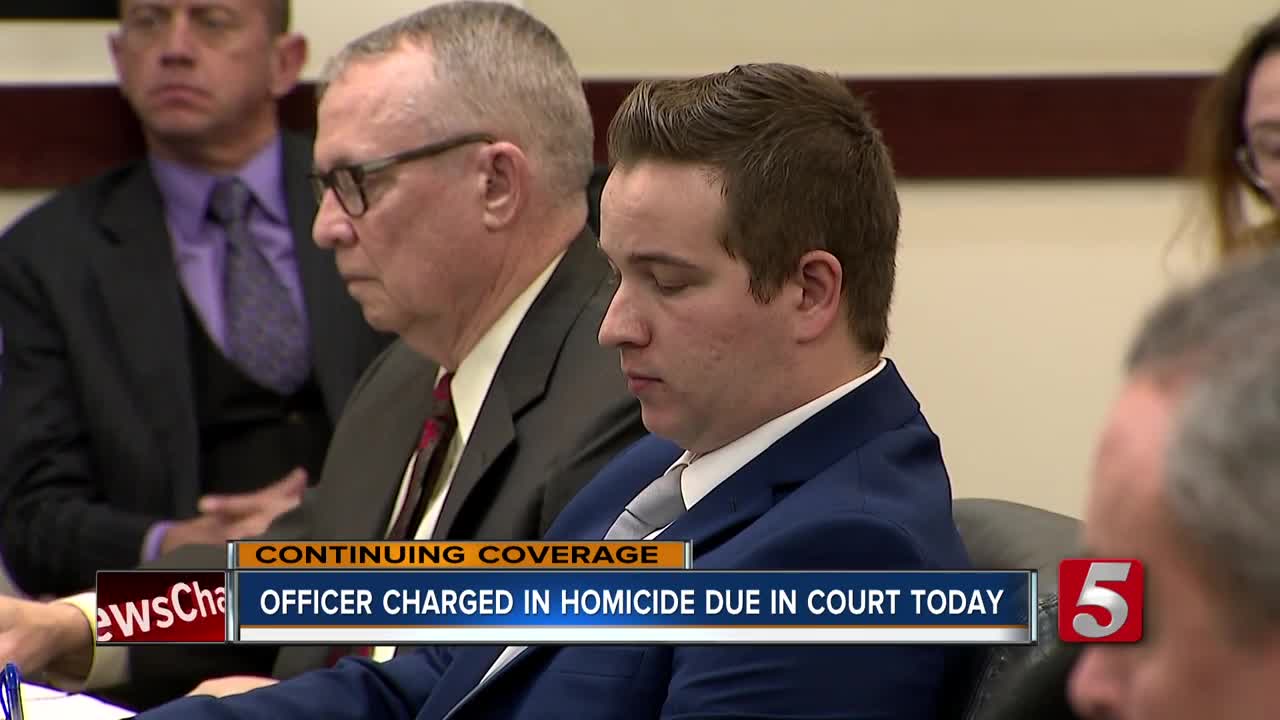 A decommissioned Metro Nashville police officer is expected to appear in court Thursday for a motions hearing. 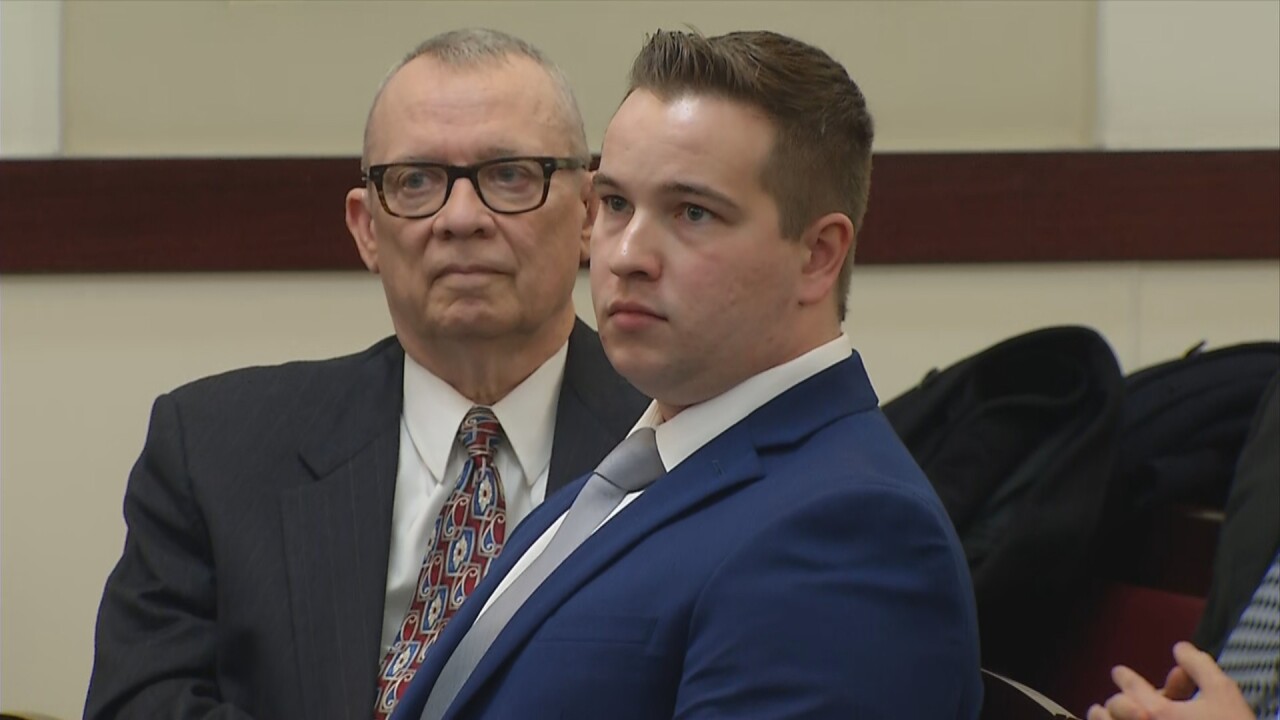 NASHVILLE, Tenn. (WTVF) — A Nashville judge has scheduled a hearing to decide whether there will be a change of venue in the case of a Metro police officer who's been charged with murder.

Delke shot and killed Daniel Hambrick after a traffic stop in 2018. He’s been charged with first-degree murder in the case .

Delke is accused of squaring up and firing multiple rounds at the 25-year-old Hambrick as he ran away during a chase. An autopsy revealed that Hambrick was shot three times – twice in the back and once in the back of the head.

Delke's team of attorneys says he shot Hambrick because he thought he was a threat. He’s pleaded not guilty in the case.