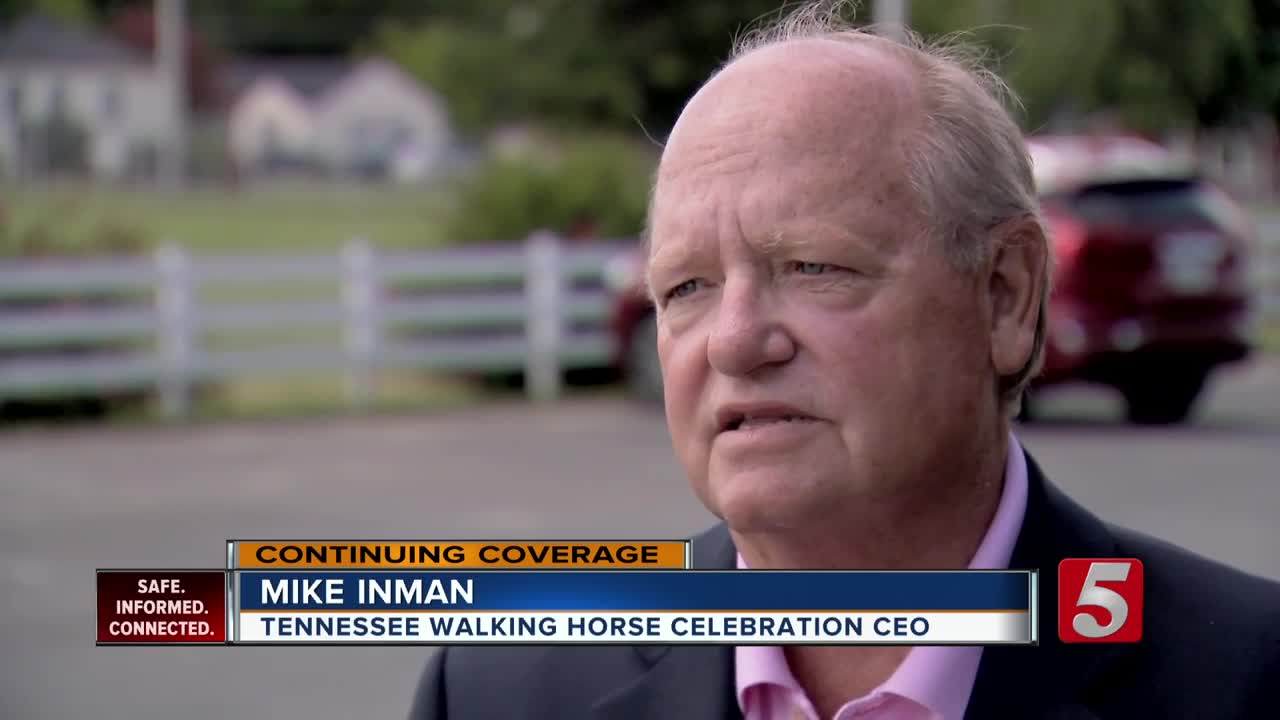 Animal rights activists urged people to boycott the Tennessee Walking Horse National Celebration, saying "you cant celebrate it as long as it is animal cruelty." 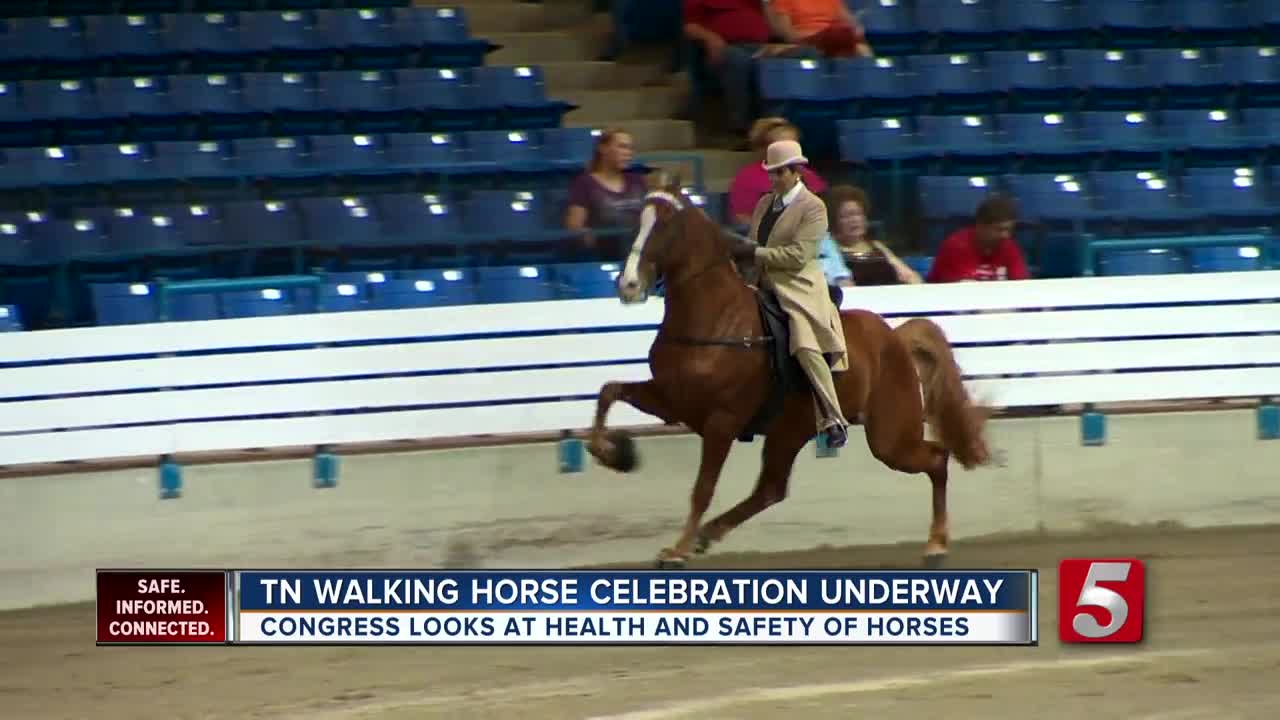 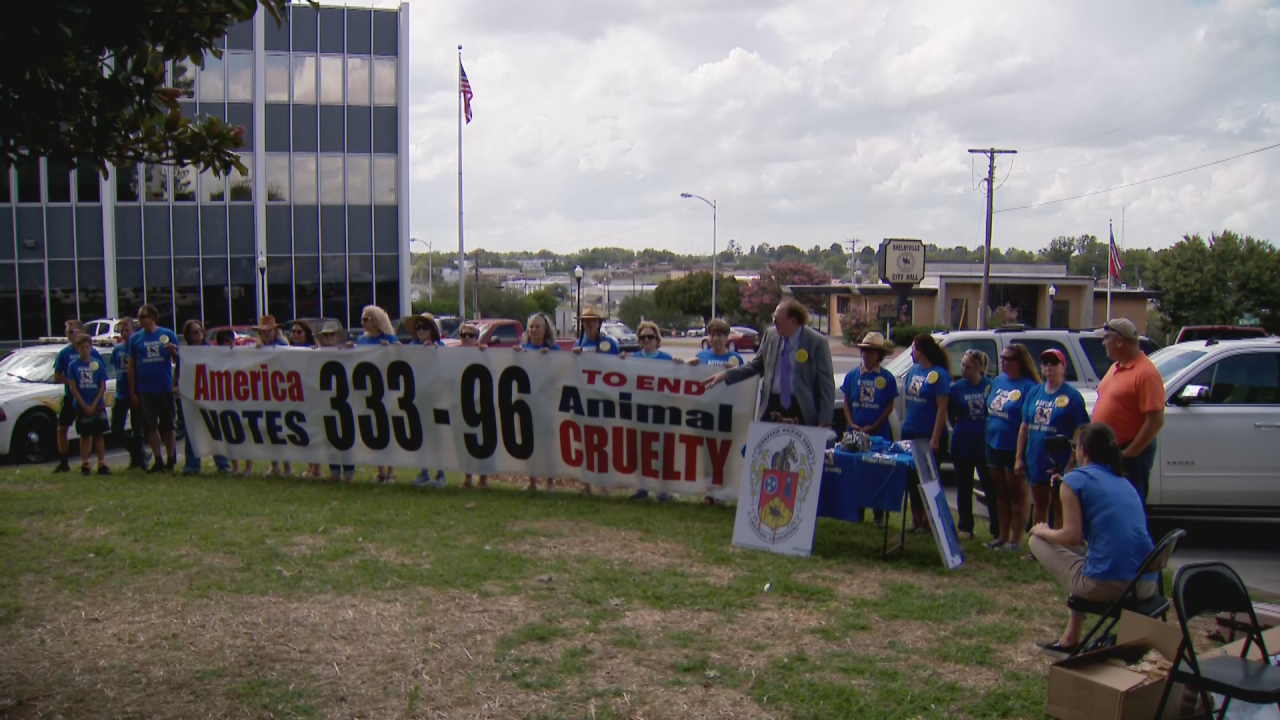 Tennessee Walking horses are known for their exaggerated gait, also known as a big lick. However the method by which trainers create it has been labeled as animal abuse.

The Horse Protection Act, a federal law, was passed in 1970 in order to stop the harmful practice of soring, but activists say it only stopped a portion of the abuse. Trainers use other means to create their large gate - action devices.

The advocates are pushing to pass the PACT 'Prevent all Soring Tactics' Act, which would amend a law to make so called action devices illegal.

"This can be ended if people ban together and don't attend one night of that Tennessee Walking Horse Celebration as long as this is featured," Seay said as he held up the action devices.

The group argued that the community of Shelbyville has already slowed their support for the celebration, pointing out declining attendance numbers. But they asked anyone in the mid-state and across the country to take a stand against the multi-day event.

Seay presented an award to horse trainer, Carl Bledsoe, who worked with lawmakers to push for the PAST Act.

"I believe once the big lick cruelty is gone this horse will take its rightful place in the equine world," said Bledsoe.

Mike Inman, the CEO of the celebration, has told NewsChannel 5 in that past that they go through rigorous inspections. He feels a few bad people have given the entire industry a bad name. If the act becomes a law, it would hurt agribusiness.

According to Inman, the event brings in roughly $14-million to the City of Shelbyville. It began Wednesday and ends Aug. 31.