Ankle monitors of 20 Davidson Co. offenders turned off due to payment issue 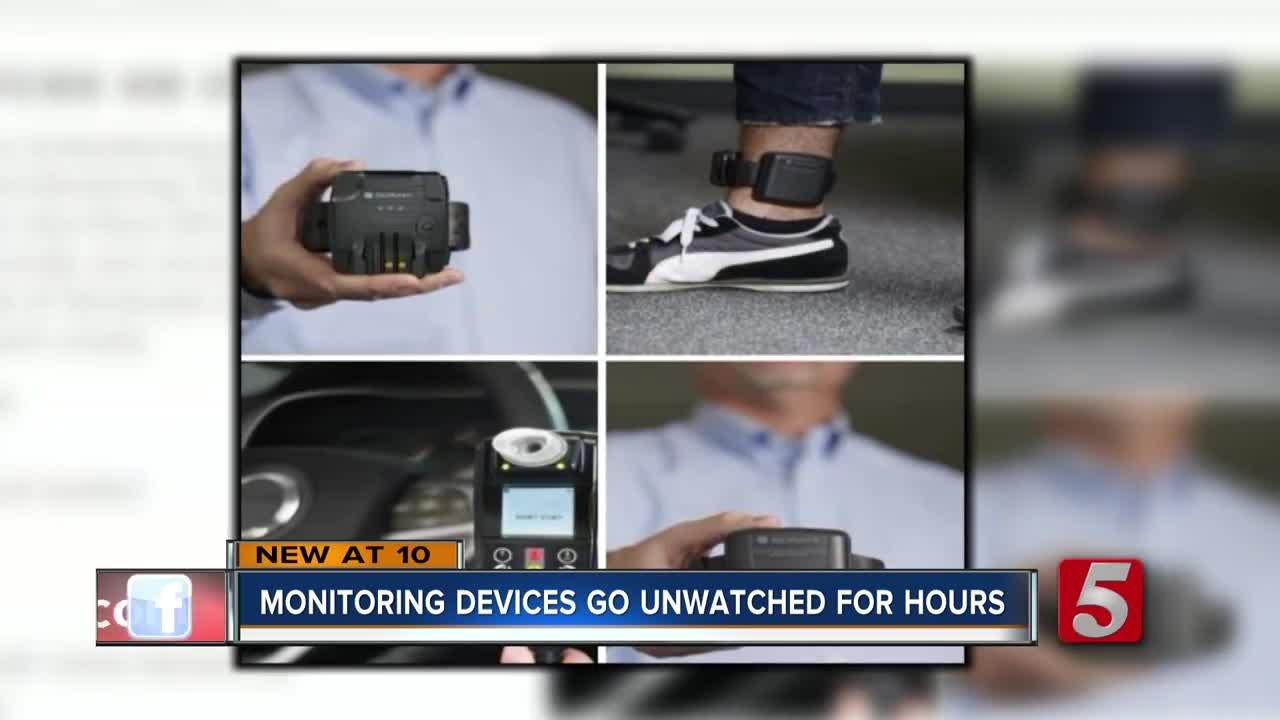 A total of 20 Davidson County criminal offenders and suspects, including a murder suspect, were not monitored for hours on Friday because they had their ankle monitors turned off due to payment issues. 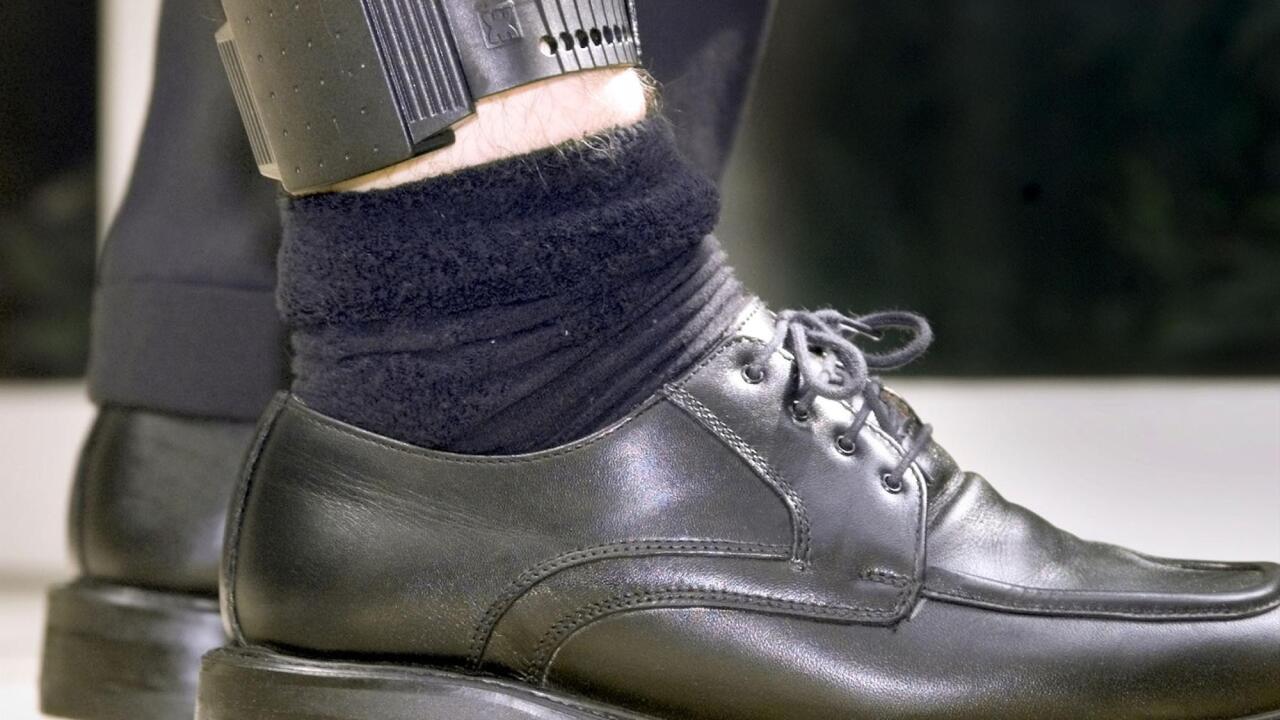 NASHVILLE, Tenn. (WTVF) — A total of 20 Davidson County criminal offenders and suspects, including a murder suspect, were not monitored for hours on Friday because they had their ankle monitors turned off due to payment issues.

Andy Baggenstoss is the president of Tennessee Recovery and Monitoring, the third-party company contracted to monitor the devices. Baggenstoss said the company stopped monitoring the offenders Friday morning.

Murder suspect Carlos Dixon was one of the 20 who had their monitors removed, and went unwatched for hours.

Baggenstoss said all the devices were being monitored again by 7:00 p.m.

Baggenstoss said each offender owed the company more than $600 and says they, "cannot continue to subsidize the costs for the county" and had to stop monitoring.

"We did not necessarily remove them but we did stop monitoring," Baggenstoss said. "There's $51,000 owed to me at this point from offenders in Davidson County."

He claims the problem could have been resolved because of a push from the state to fully fund the indigency fund. State lawmakers unanimously passed the measure last session. Under the new law, Davidson County and the state would each pay for monitoring services for people too poor to afford it on their own. However, according to Baggenstoss, the county's time frame to opt in was too short (75 days). The General Sessions Court opted in, but criminal court did not.

But lapsed payments are not a new issue, so NewsChannel 5 asked Baggenstoss if he was trying to send a message by turning off the devices just days before the opt-in deadline.

"I had to make a decision today to try and bring some light and some attention [to the issue] as well," Baggenstoss said.