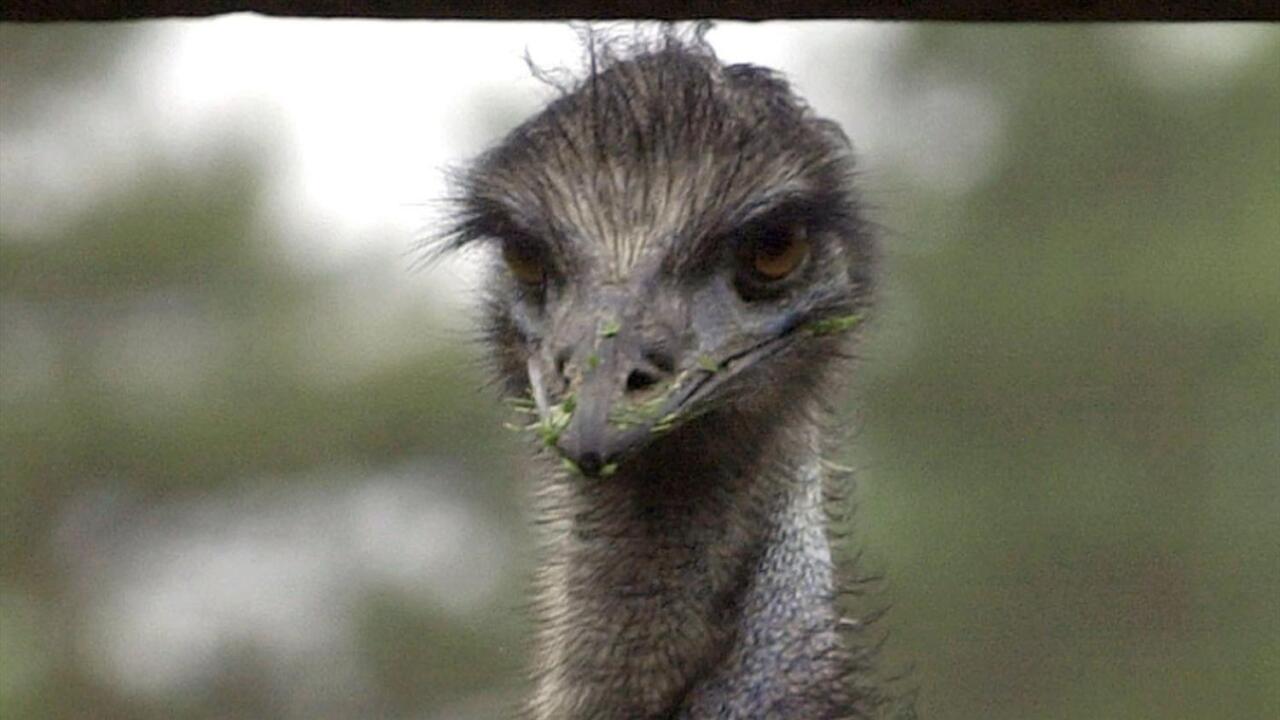 NASHVILLE, Tenn. (WTVF) — A McGavock High School teacher was charged with animal cruelty following the death of an emu being kept by the school.

According to the Metro Health Department, it along with Metro Animal Care and Control have been conducting random inspections of the school's biology and farm care program which includes several animals.

Tuesday's inspection found an emu in poor health. Officials say they recommended it be given veterinary care immediately. However, when officials returned Wednesday they found the emu had died.

"These charges of animal cruelty are disheartening and show a breakdown in the process setup to ensure the welfare of animals within MNPS care at McGavock High School. A different teacher has been assigned to care for the animals at this facility until they can be relocated to a safe environment. It is the hope of the school and administrators that this important program can be continued for the sake of the students, but not until we can work with animal welfare specialists to determine the causes of this problem and develop a mutually agreed upon solution that guarantees the safety of these or future animals."

This isn't the first time officials have seen problems with animals at the school. Lumpkins, was cited in March for animal cruelty after Metro Animal Care and Control received several complaints about Raider Farm at the school. Four alpacas died in late January.