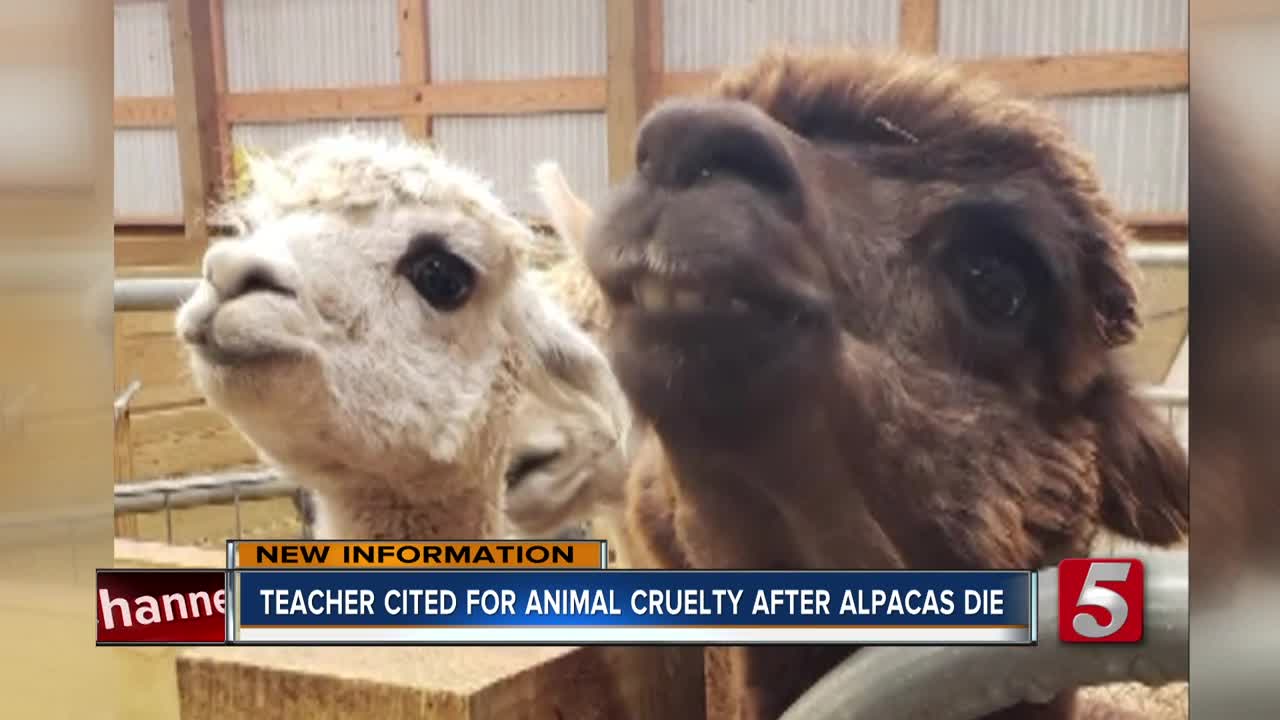 A teacher at McGavock High School was previously cited for animal cruelty. This comes after several alpacas died at school. 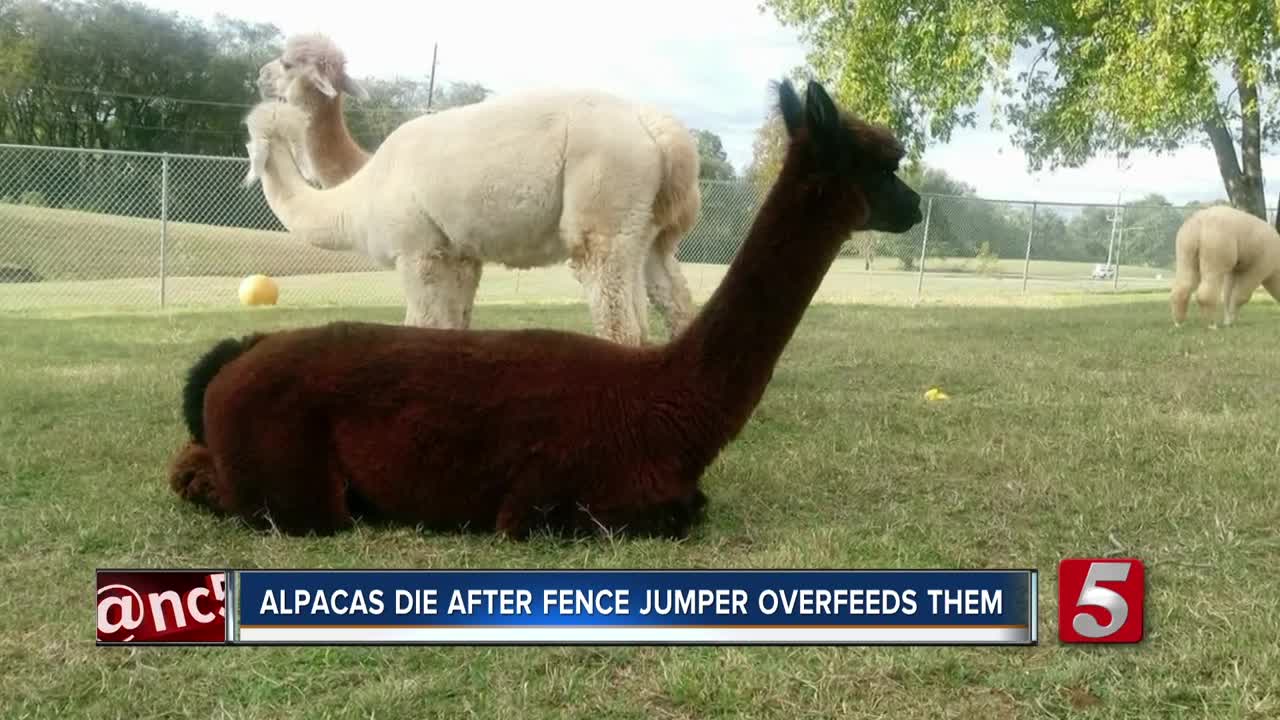 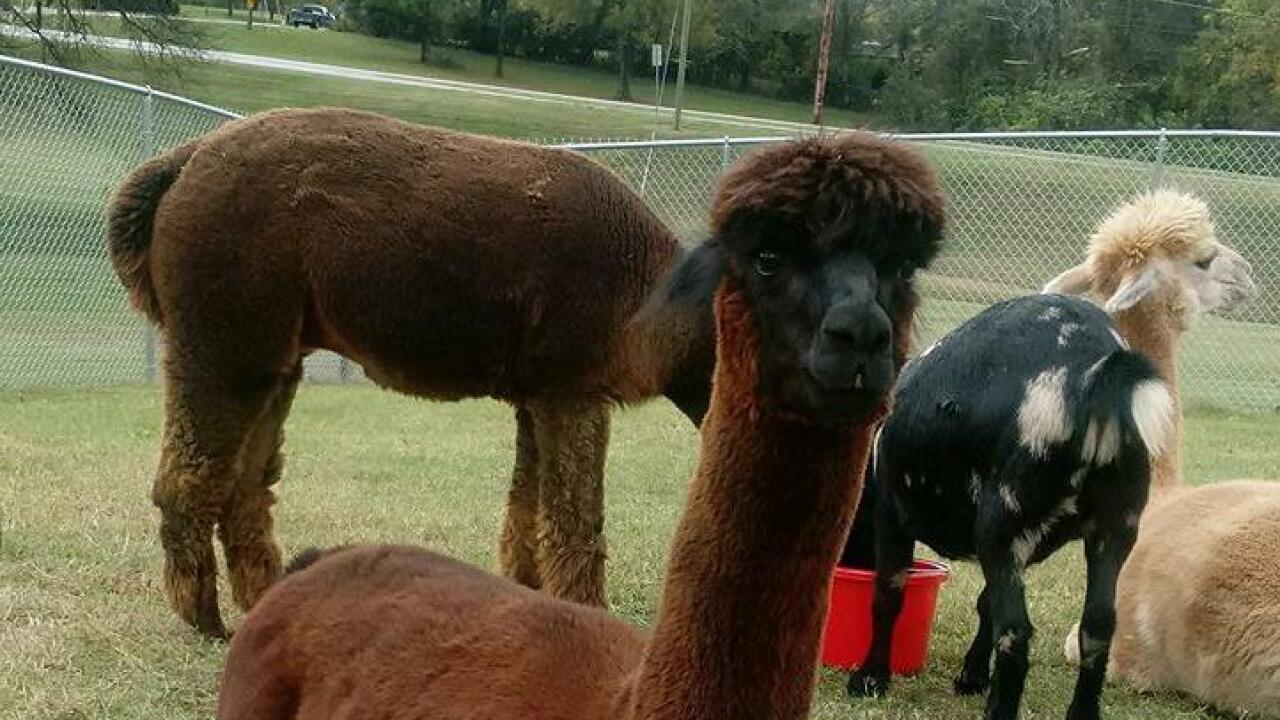 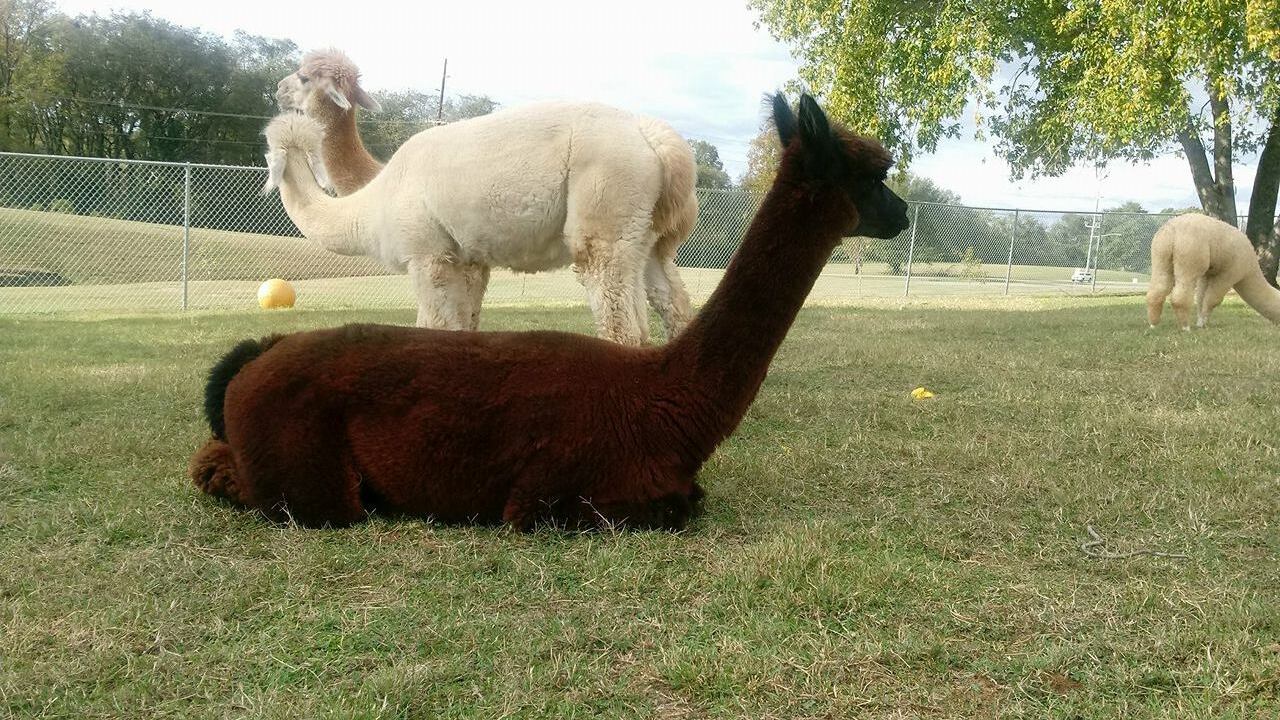 NASHVILLE, Tenn. (WTVF) — A teacher at McGavock High School has been cited for animal cruelty after several alpacas died.

Jessie Lumpkins, an agriculture teacher at the school, was cited for animal cruelty after Metro Animal Care and Control received several complaints about Raider Farm at McGavock High School.

According to the MAAC director Lauren Bluestone, an inspection showed multiple animals had the wrong food and no water. MACC officials say they had been called there on several occasions.

Bluestone said, "No water, improper food as well as the cleanliness of the enclosures.”

Lumpkins responded in a statement: “McGavock High School and MNPS teams have been in contact with a veterinarian and Metro Animal Control officials to ensure the animals are healthy and that the program fully complies with all local laws and ordinances. We are working closely to ensure the animals are properly fed, watered and cared for. We are deeply saddened by this, and are committed to operating a safe and effective pre-veterinary studies program at McGavock.”

During an interview on Tuesday, Lumpkins told NewsChannel 5 that someone jumped a fence in late January and fed the alpacas food meant for chickens, and that the incident was caught on a school camera. Within days, two of the alpacas died after getting sick. Weeks later, two more passed away. They were named 'Chaco', 'Lola,' 'Pekka,' and 'P.K'. after local hockey stars.

According to MACC, students improperly fed the animals.

Bluestone said, "There was improper feeding involved in what we were told, but we were not aware that anybody had jumped the fence.”

MACC has received several complaints about the farm.

Bluestone said, "Complaints came in fairly vague, that the animals were not cared for properly, upon inspection we did find issues with the general care of the animals.”

NewsChannel 5 reached out to Metro Nashville Public Schools. They issued a statement, "MNPS officials are reviewing the pre-veterinary program, including whether the program’s administrators have properly planned and budgeted for its long-term sustainability, including checking any arrangements for regular veterinary care...

We are deeply saddened by this situation, and MNPS school officials have conferred with Metro Animal Control, whose officers said Tuesday that they believe that the animals at McGavock are not in imminent danger and are currently being cared for properly."

"We put enough food out there to keep them healthy, and keep them fit," Colby Chapman, student and FFA president told us Tuesday. "That way they're not overeating because they will eat until they can't eat anymore."

Students and a local vet were able to save one alpaca named Sam. He's been taken to a local farm where he used to live to be with other alpacas at this time.

"We'll take the summer to make sure the fence is properly secured," Lumpkins said. "We do want some of those cameras where I'll be able to see what's happening all the time on my cell phone so that way we can take on another herd and build it back up."

Metro Schools administration is still reviewing the situation. Over Spring Break, students were still at the barn taking care of the animals.

Bluestone said, "At the end of the day, those students have a lot of heart. They’re doing the best on how they were instructed. Even from your newscast, there was a lot of dedicated individuals out there cleaning on Spring Break so I definitely stand behind improvements that need to be made.”