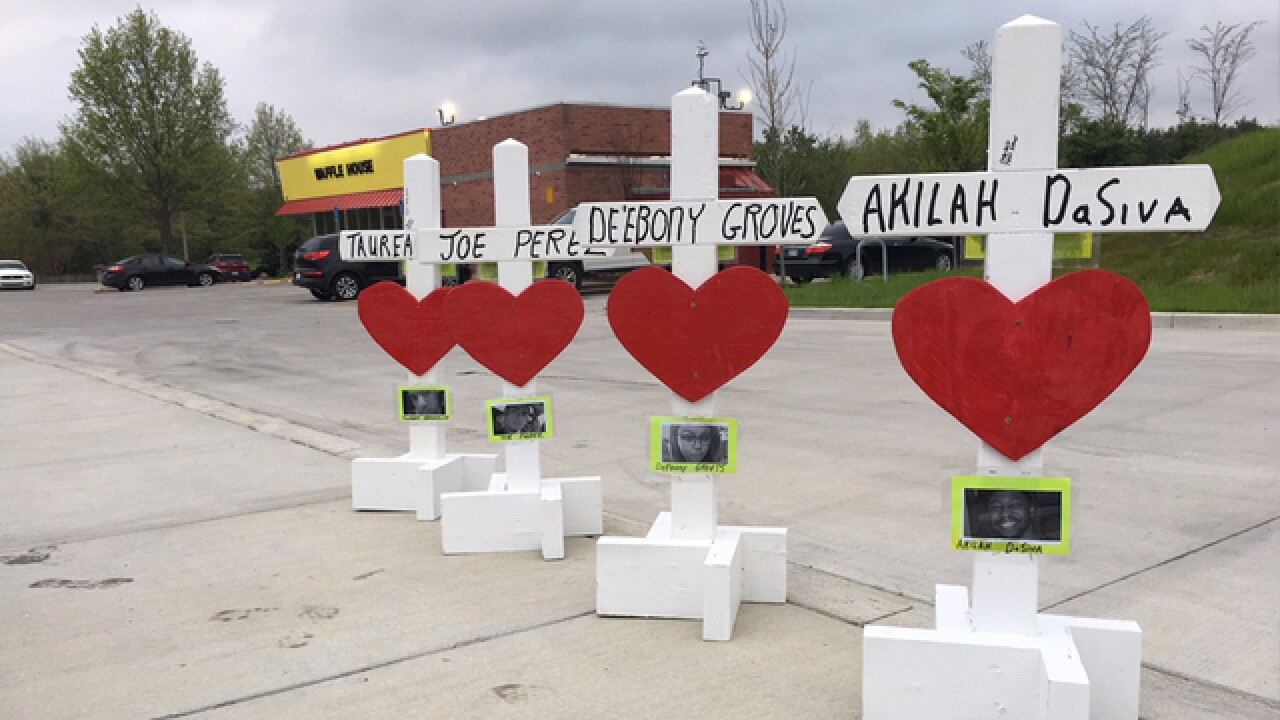 NASHVILLE, Tenn. (WTVF) — The Secret Service has released its annual report on mass attacks in public spaces and included the Antioch Waffle House shooting on the list.

The study by the U.S. Secret Service National Threat Assessment Center focused on 27 incidents between January and December 2018. In each case, three or more people were harmed and were carried out in public places – including schools, workplaces, houses of worship – in the U.S.

The Antioch Waffle House shooting was included on the list. Four people were killed when a gunman opened fire in the restaurant on April 22, 2018.

The deadly shooting at Marshall County High School in Kentucky was also included in the report.