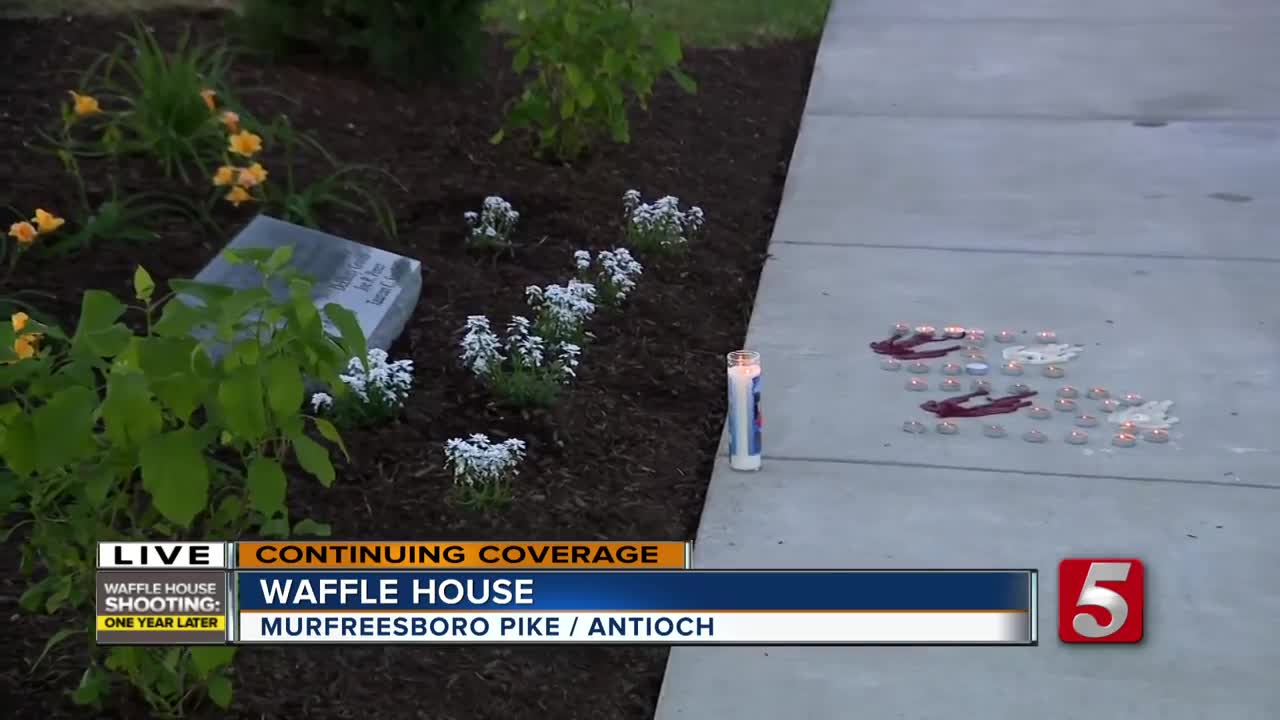 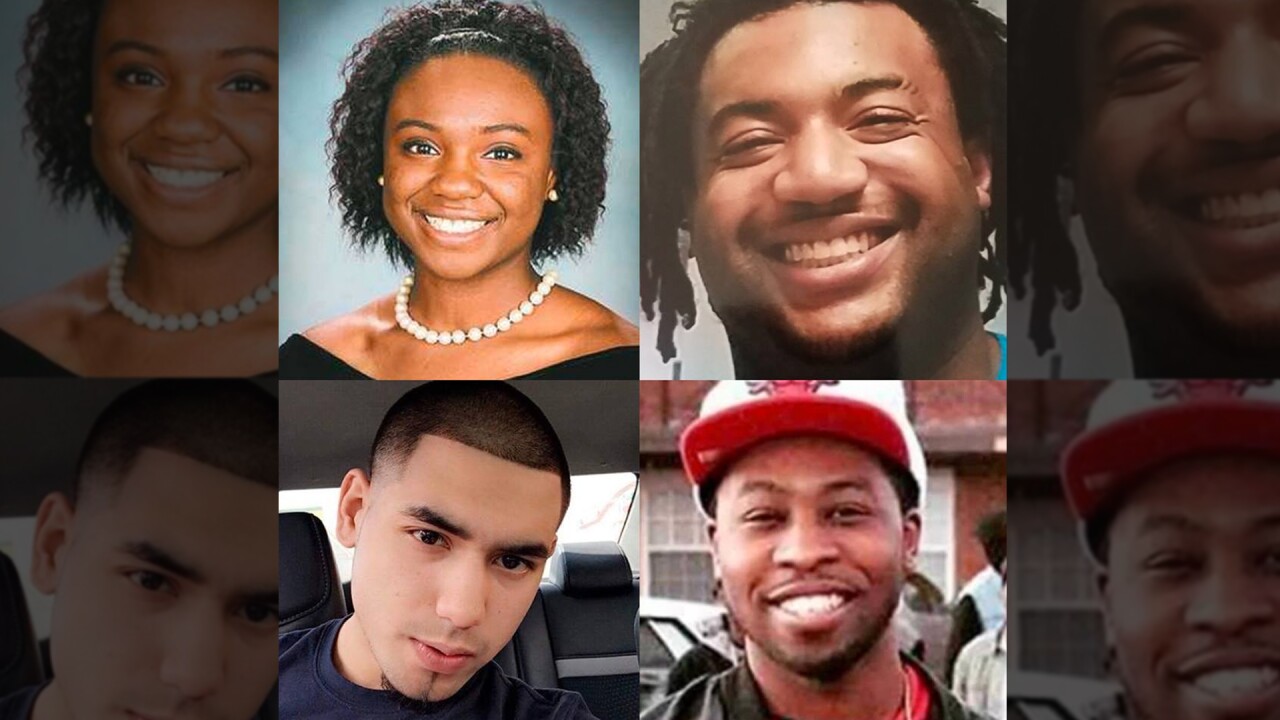 Just this past Friday, survivors – along and with family and friends of the victims – put up a new memorial plaque just outside the restaurant in their honor.

Candles still burning bright this morning as the community honors the victims of the Antioch Waffle House shooting. This is part of the memorial outside of the restaurant. pic.twitter.com/BnGvQf2u5W

Akilah DaSilva was a musician and also a student at Middle Tennessee State University.

DeEbony Groves was a senior at Belmont, who worked hard for her spot on the Dean's List.

Taurean Sanderlin worked at the Waffle House, where he was known as "T." He loved cooking and Marvel movies.

Joe Perez, the youngest victim, was killed outside as he tried to change a flat tire. He had just moved to Nashville to work at his brother's business.

James Shaw Jr.’s life was also forever changed by the shooting. Known as the Waffle House hero, he managed to wrestle the gun away from suspected shooter, potentially saving more lives.

The suspected gunman was caught after a 35-hour manhunt that put people in the Antioch area on edge.

NewsChannel 5 will have continuing coverage throughout the day.