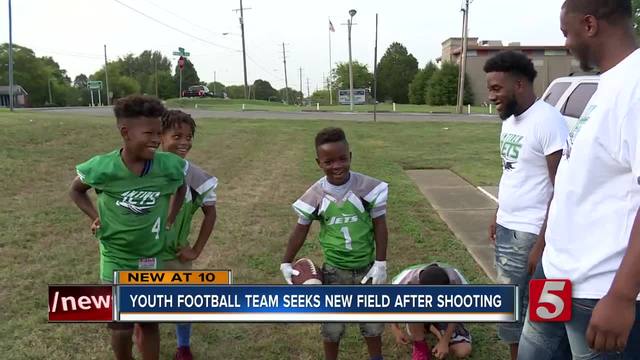 A shooting at a youth football tournament in Antioch leaves one team scrambling to find a new home field to host future games. 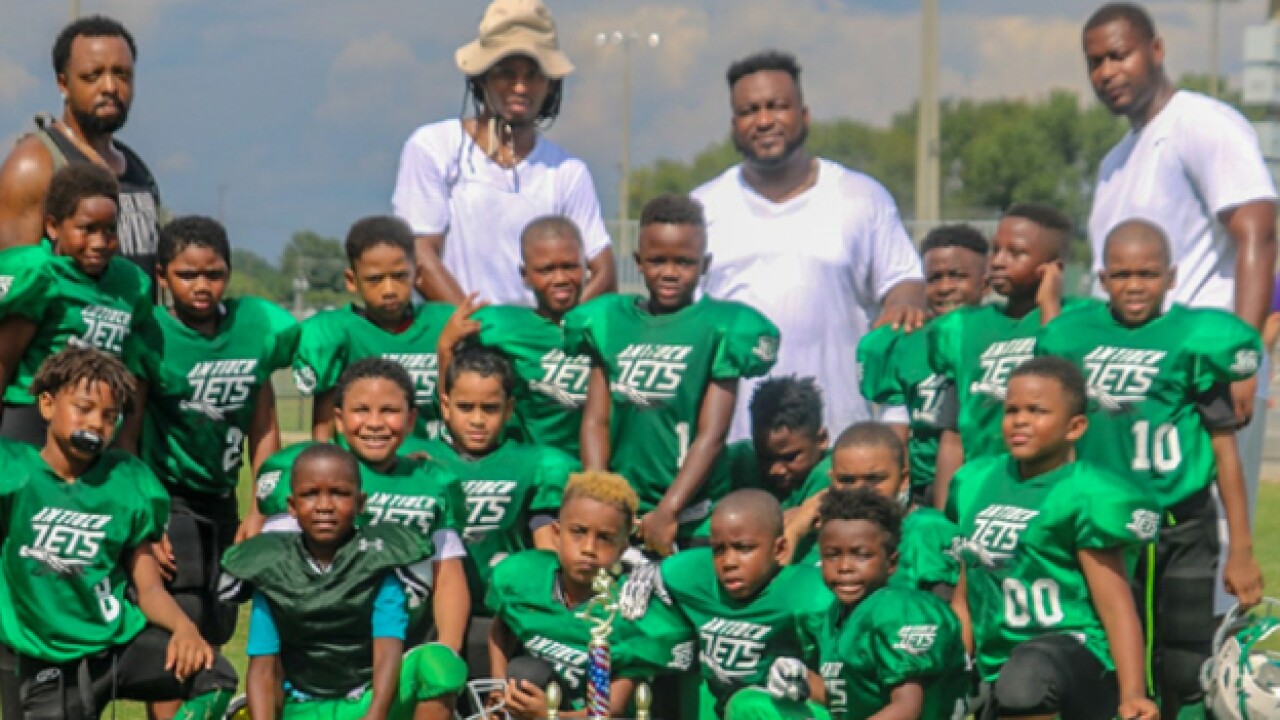 A shooting at a youth football tournament in Antioch leaves one team scrambling to find a new home field to host future games.

The coaches for the Antioch Jets were informed via e-mail on Tuesday that their request to use Antioch High School's football field this season for home games was denied.

Quincy Mitchell, Athletic Director for the Antioch Jets, said his athletes are devastated.

"It's really heartbreaking man. The kids, they work hard for that. We've been in Antioch going into our fourth season over there now, never had an incident," Mitchell said.

He believes the denial to play at the high school is due to a recent shooting during a Mid-State Youth Football League Jamboree last Saturday.

During the tournament, a football coach broke up a fight between players from his team and an opposing squad. Metro police said 30-year-old Eric L. Caruthers Jr. approached the coach upset over the way he had intervened. Caruthers asked the coach to meet him behind the bleachers where he shot at him, hitting him twice in the leg.

"We're kind of at a loss. Because of the actions of somebody who had absolutely nothing to do with the Antioch Jets, the Antioch Jets and their children have now lost the field," team board member Myeasha Massie said.

Without a home field, Azrel and his teammates could forfeit four games and they would have to pay money to the Mid-State Youth Football League per forfeited game.

"Right now, we don't want to think negative. We just want to ask for help to see if there's anybody who is willing to donate some space for us to actually use and not hold the Antioch Jets accountable for someone else's actions," Massie said.

A Metro Public Schools spokeswoman confirmed the home games are canceled but did not give a reason why. More than 100 athletes, ages 5 through 12, are affected by this decision.

"I understand Metro has obligations but we’re trying to hold tight to our obligations as well," Massie said.

The suspect is still on the run. When caught he faces felony aggravated assault charges.

Anyone seeing Caruthers or knowing his whereabouts is urged to contact Crime Stoppers at 615-74- CRIME.