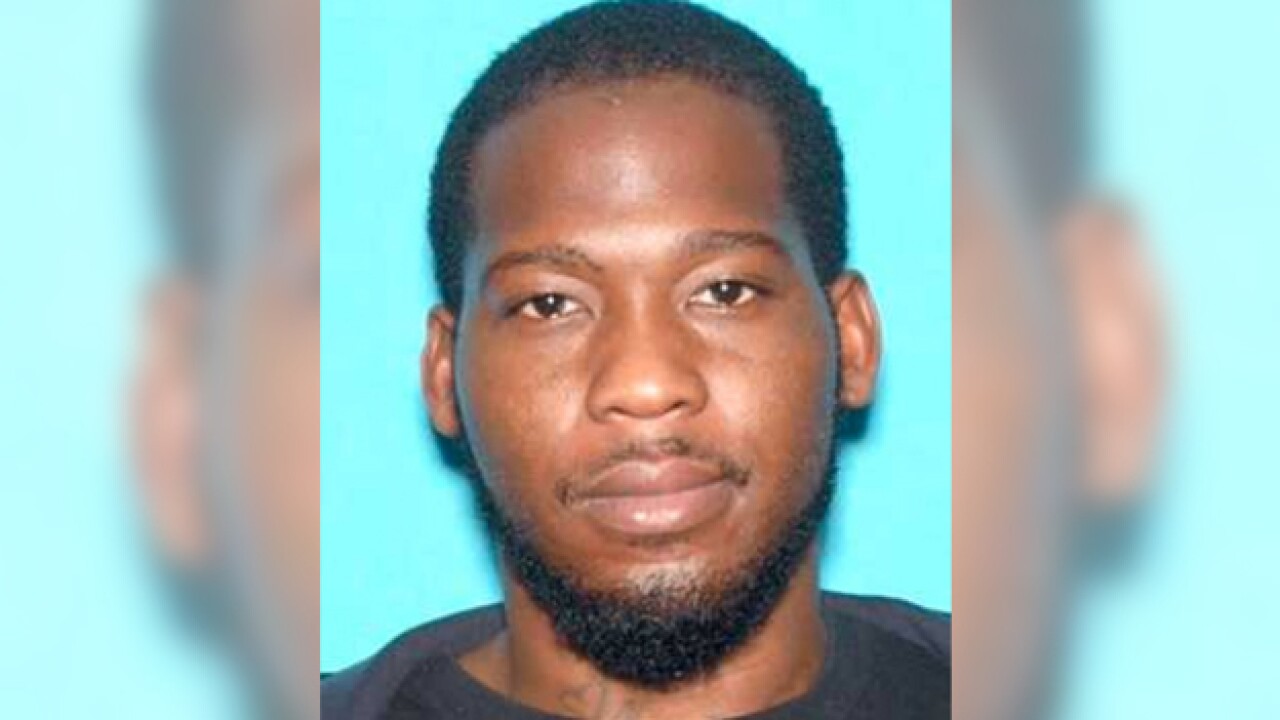 Detectives identified and charged a 30-year-old parolee in the weekend shooting at a youth football jamboree at Antioch High School.

According to Metro Nashville Police officials, the football coach had broken up a fight between players from his team and an opposing squad.

Caruthers allegedly angrily approached the coach upset over the way he had intervened in the fight. Caruthers reportedly asked the coach to meet him beside the bleachers.

Once there, Caruthers pulled a pistol and began shooting, causing a number of young football players nearby to run for safety.  The coach was hit twice in his right leg.

Caruthers was convicted of felony aggravated assault in 2014 and received a 9-year prison sentence.

Anyone seeing Caruthers or knowing his whereabouts is urged to contact Crime Stoppers at 615-742-7463. Callers to Crime Stoppers can remain anonymous and qualify for a cash reward.