App Helps Homeowners Find Landscapers With The Push of a Button 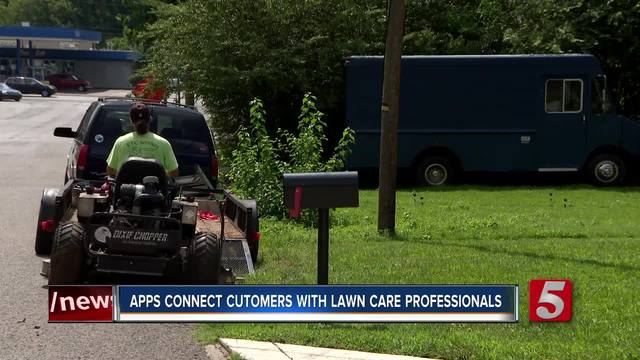 Despite the heat, Erik Carvotta said he enjoys the time he spends working on yards and landscapes. “I started pretty much right when my daughter was born around 2006,” Carvotta said. 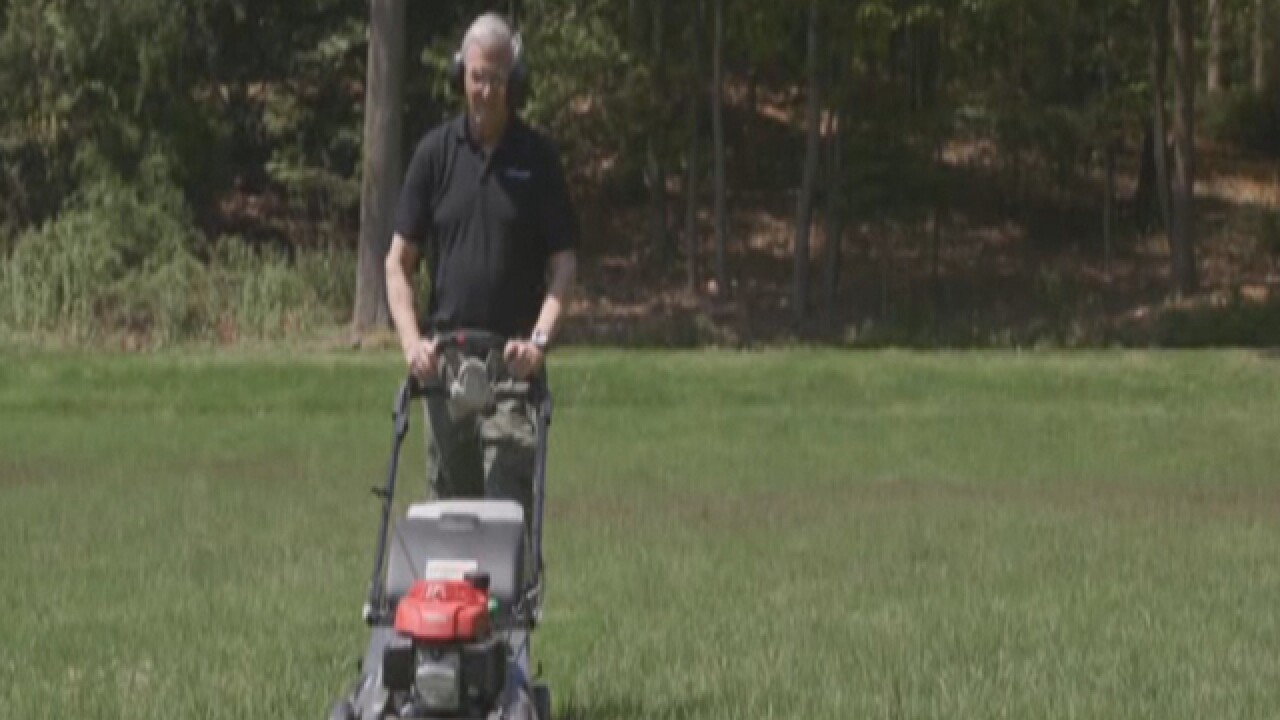 Despite the heat, Erik Carvotta said he enjoys the time he spends working on yards and landscapes. “I started pretty much right when my daughter was born around 2006,” Carvotta said.

The up state New York native decided to bring his lawn care business to Tennessee in 2010 and had to start all over. "Some of these apps help a whole lot,” he added.

Carvotta found several companies that use apps like Plowz and Mowz to hire out contractors. Much like a ride share driver Carvotta makes his own schedule when using the app. “We just get to pick the jobs that work for us and our schedules and we go out and cut them, take some pictures, send it in and then get paid,” he explained.

Apps help contractors save time while adapting to the needs of customers and contractors alike.

“It’s great because the app sort of merged both of us together and it’s a lot easier,” said Carvotta. It's easier to schedule a job and get paid. “I mean we basically don’t have any unpaid invoices from these apps,” he laughed.

So the next time you're thinking about hiring a landscaper or doing some work in the heat, consider heading to your app store instead.

Another app homeowners can turn to is GreenPal , which is a service that is locally-owned.