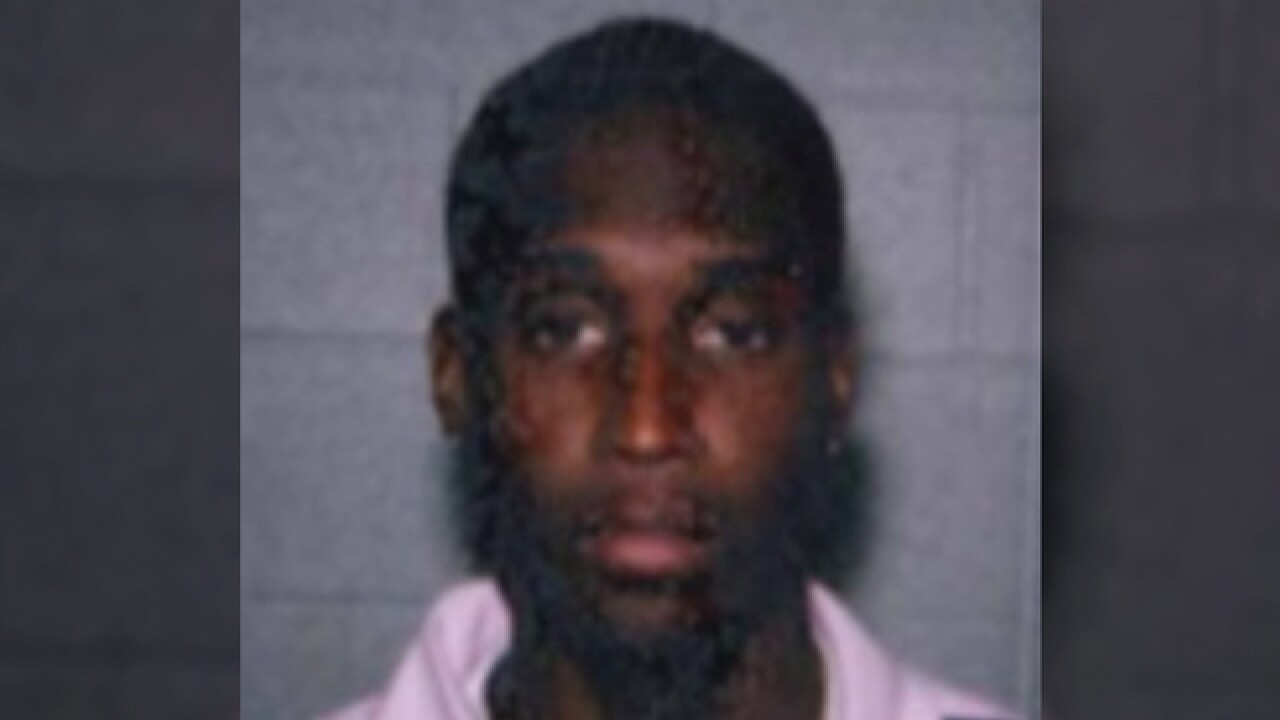 Authorities have been searching for an armed and dangerous man who's on the run.

Officials said they’re keeping an eye out for Davavous Jerome Drennen. He's accused of murdering a man during a fight over a dog.

When a man spoke out about it, police said Drennen reportedly shot him in the chest. The victim was rushed to the hospital, but he didn't survive.

Drennen was last seen leaving the scene with another man in a newer model white Chevy Impala. A criminal homicide warrant has been issued for his arrest.

Anyone with information has been urged to call Detective Steve Martin at 615-267-5432.