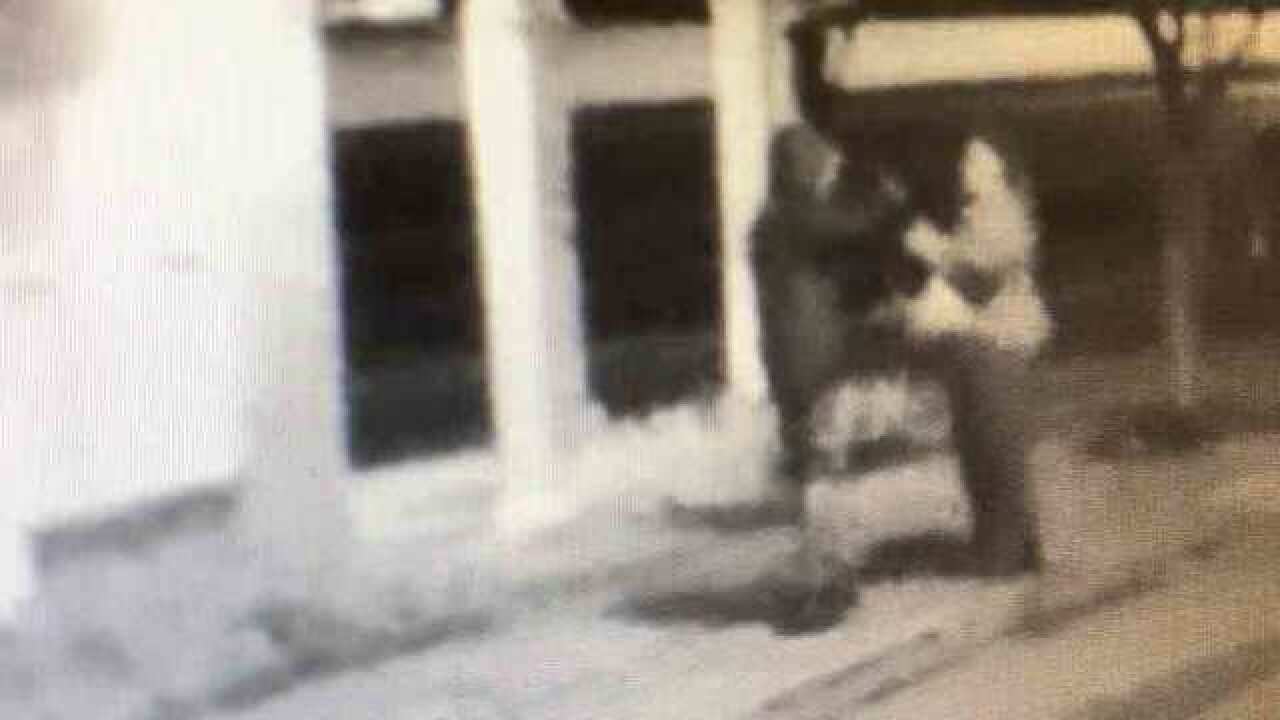 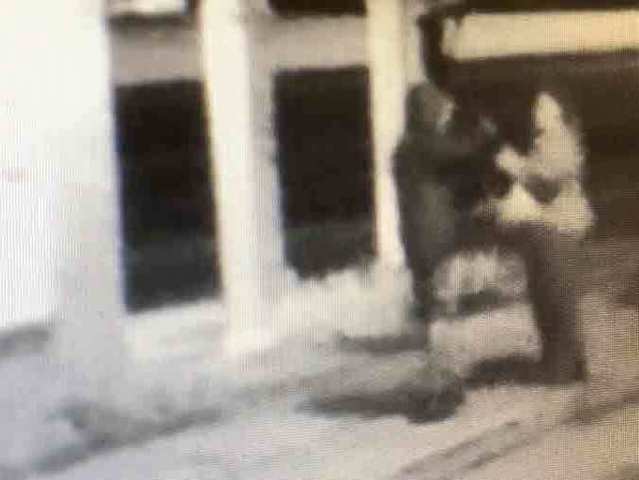 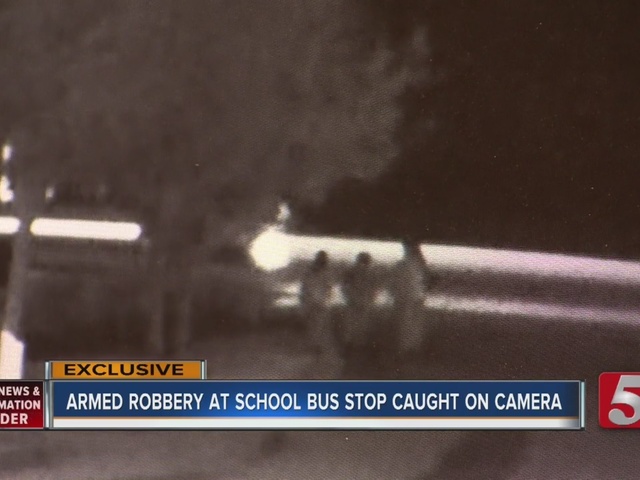 A woman was robbed at gun point at a school bus stop just minutes after her children boarded the bus.

It happened around 5:30 Monday morning outside an apartment complex in Murfreesboro on South Rutherford Boulevard.

After the woman dropped her kids off at the school bus stop, a man came up behind her and demanded her purse.

When she said no, the suspect then pointed a gun in her face.

That suspect made off with her purse and her phone, as well as her sense of security.

“You will not catch me outside after dark, and I don’t particularly care for being by myself,” said the victim.  “I don’t want to be alone anywhere because I'm so paranoid.”

Along with the phone and purse, police say that suspect got away with just $17 in cash, a wallet and a gold ring.