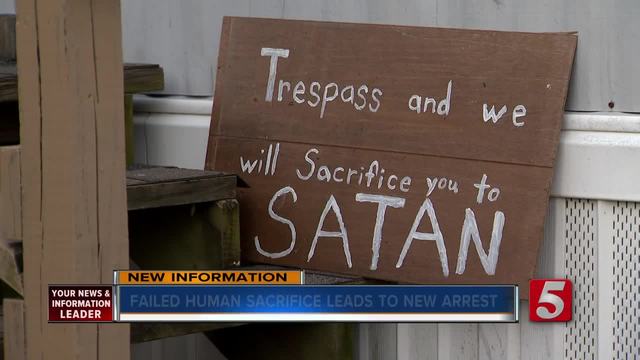 A Clarksville man escaped with stab wounds out a window after being told "You are about to die." 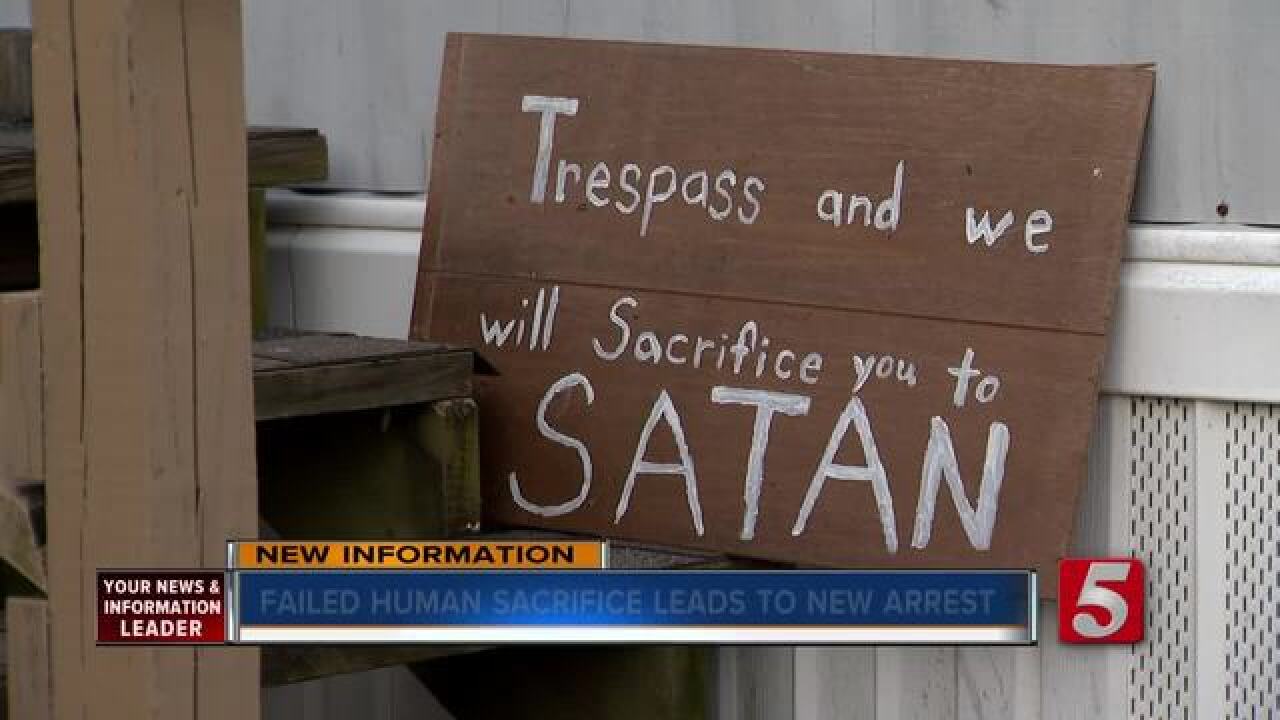 A Clarksville man escaped with stab wounds out a window after being told "You are about to die."

Police say the reason behind the attempted murder last year was a human sacrifice gone wrong!

Police say they arrested Bernardino Rodriguez Molina this week in Virginia, charging him with attempted first-degree murder.  Sarah Colleen Miller, another suspect in the crime, had already been arrested back in February.

Police say almost a year ago, on the day after Christmas, the victim Jose Raul Mendez got stabbed and narrowly escaped being killed after Molina told him "you are about to die" and that "he was going to sacrifice him to Santa Muerte, the saint of death"

Another suspect in the room, Daniel Rodriguez Molina, is still on the run.

Next door neighbor Alexandria McFarlin said she hadn't heard of what happened.

"It's really sketchy and I get paranoid already at night, so it's really scary knowing something like that happened here," McFarlin said.

The victim, who didn't want to talk to NewsChannel 5 on camera, says he's doing ok.