Arrest Made In Fatal Shooting On Kraft Street 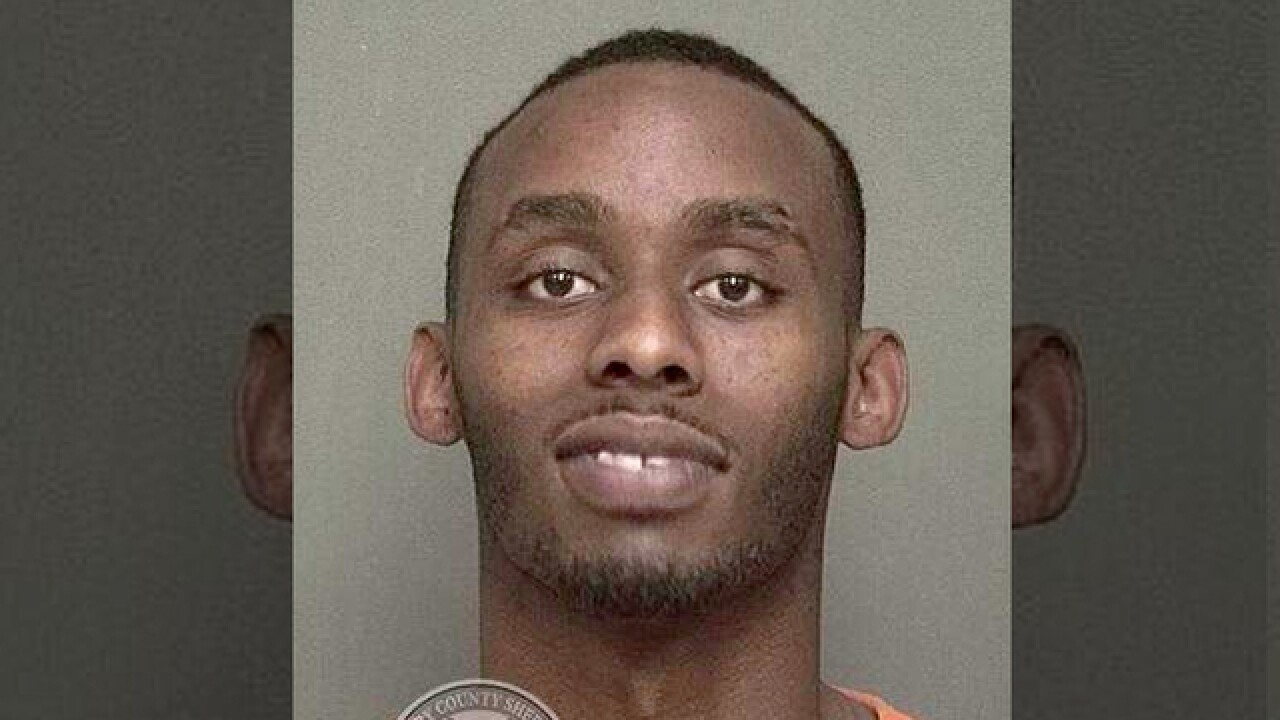 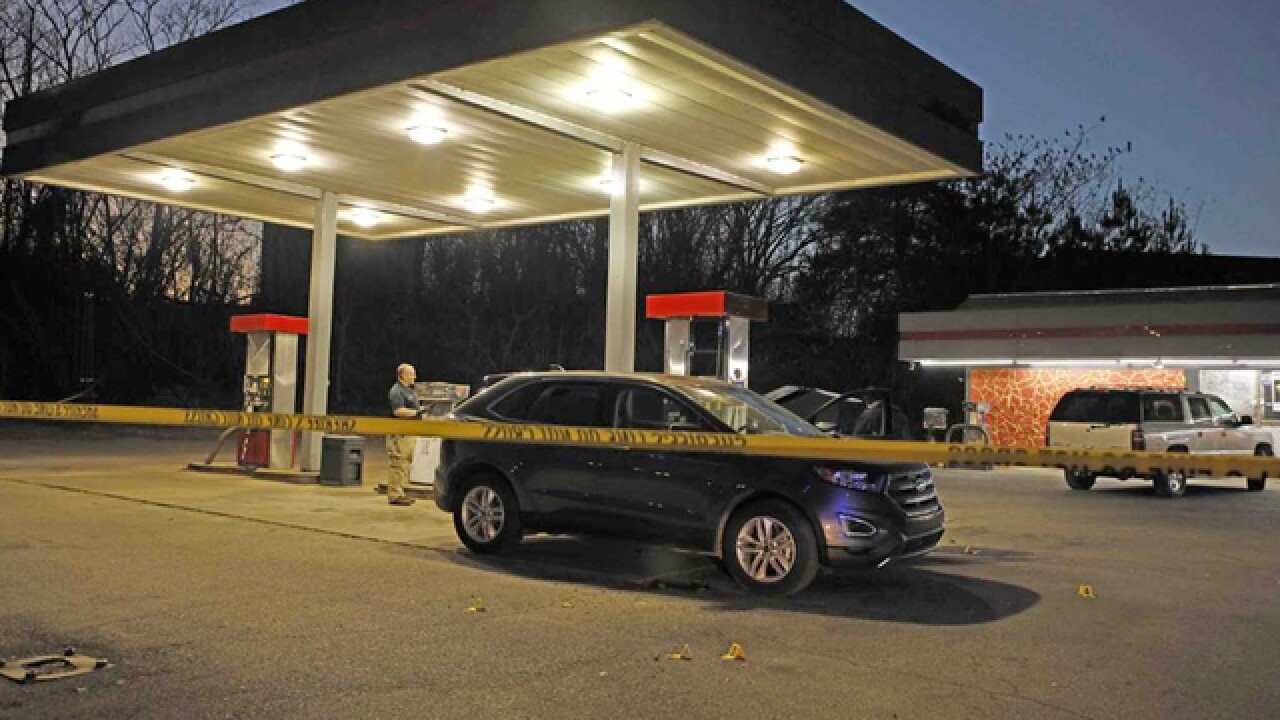 A man has been charged with murder in the shooting death of 39-year-old Detrick D. Mosley at a gas station in Clarksville.

On Tuesday, a murder warrant was served on 24-year-old Deandre Marrece Ellis, who was already in jail on felony handgun and violation of probation charges.

Mosley died January 26 after being shot at the gas station in the 300 block of Kraft Street.

Ellis was charged with first degree murder. He has also been facing tampering with evidence and theft charges in the case.