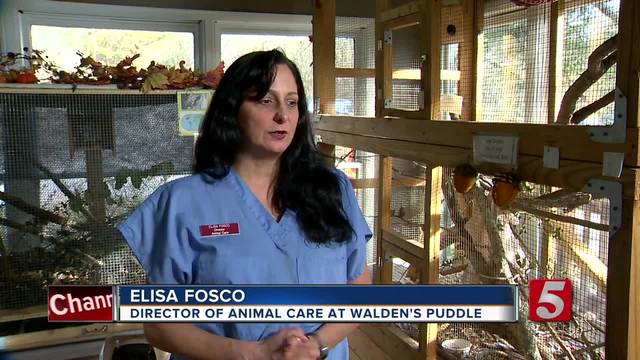 For the first summer since the rehabilitation center's opening, Walden's Puddle turned away injured animals at their Joelton facility. 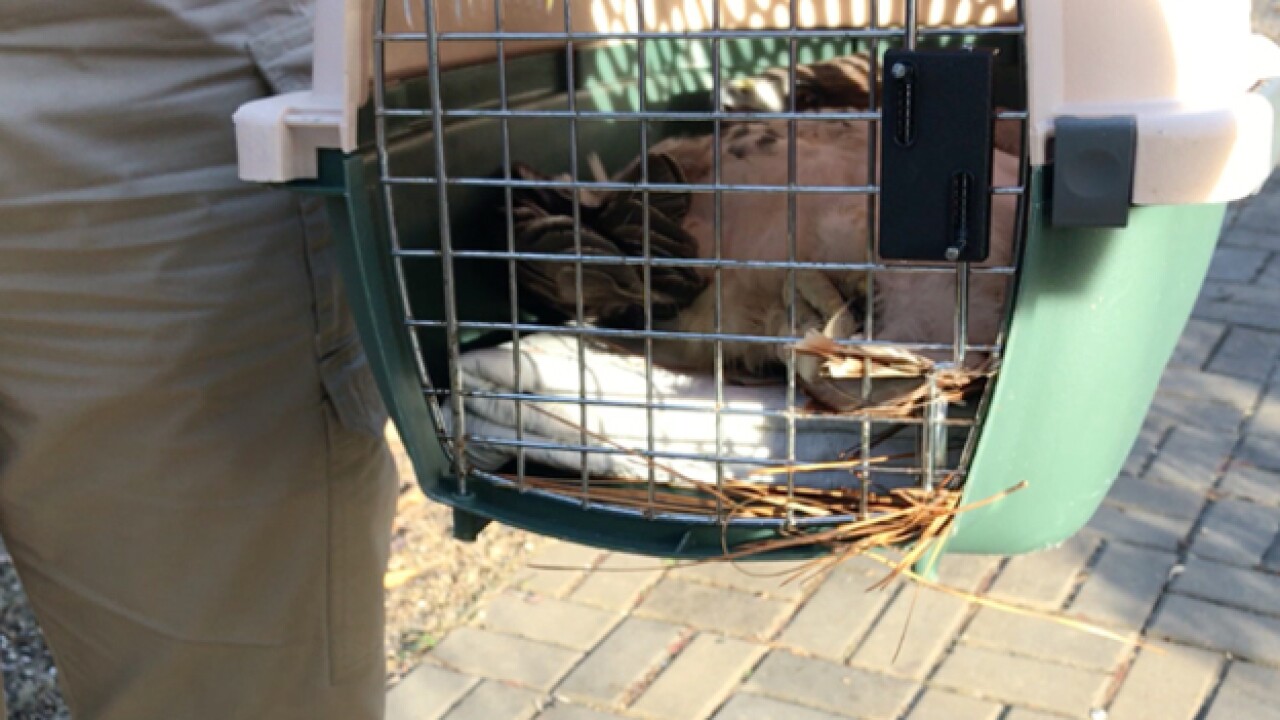 For the first summer since the rehabilitation center's opening, Walden's Puddle turned away injured animals at their Joelton facility.

The animal hospital's director said after the clinic peaked in 2016 with 4,000 wildlife admissions, the clinic simply couldn't handle taking in baby animals.

"Our limitations are very much based on the staffing that we have, the funding that we have and the facility that we have," said Elisa Fosco, Director of Animal Care. The clinic used to handle 2,000 animals a year, but growth has increased demand. Fosco has a theory about why.

"The city is growing so fast, and so much faster than we can adapt," she said. "So, with a lot of the development in the greater Nashville area, a lot of animals are getting displaced. And unfortunately, when they're displaced they run into cars and power lines and everything that causes them to need our help."

Fosco said 85 percent or more of the animals brought into the clinic have been impacted by humans. Monday afternoon an adult red tailed hawk was brought in to the clinic by animal control with a wound to its abdomen. Fosco inspected the bird, which had an apparent gunshot wound that hit its spine, paralyzing it.

"[It] doesn't look promising," she said.

Often times the impact of growth is most noticeable in Middle Tennessee neighborhoods. In early November, pictures of a pack of coyotes  in the Montague neighborhood in Madison stirred up passion amongst residents. Some who reported their pets were missing looked for a way to get rid of the wildlife.

Julie Henry reported seeing them too. She's a long time resident and has worked with wildlife for 10 years.

"These coyotes have always been here. We have deer we have foxes, we have turkeys," said Henry. "We have wildlife in this neighborhood. That's why people like living here. That's why people who are moving in in large numbers who aren't necessarily used to living with these animals."

Despite this, Henry said it's likely the animals moved because they were displaced from a previous home.

"This is the wrong time of year to leave your pets outside in the first place. So, bring your pets inside, don't leave them unattended," she said.

Fosco thinks she knows why wildlife comes into rural neighborhoods.

"Most of the time we have a situation where coyotes are spotted like that in a family group in an area that's residential where they weren't spotted before, it almost always comes down to somebody feeding," said Fosco.

Food left out on porches for pets, unsecured trash or bird feeders can contribute to the problem, according to Fosco. Without those things, the animals wouldn't learn to become dependent on humans and often times move along.