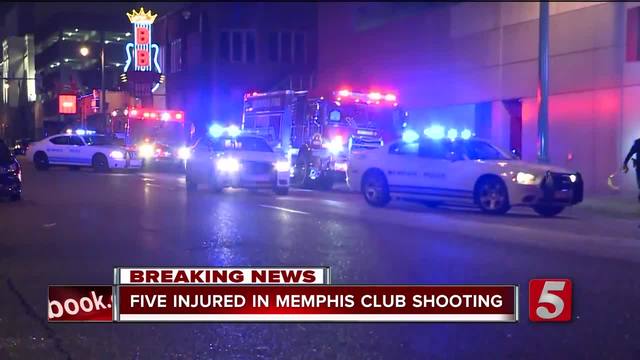 Multiple people were shot overnight at a nightclub in Memphis. 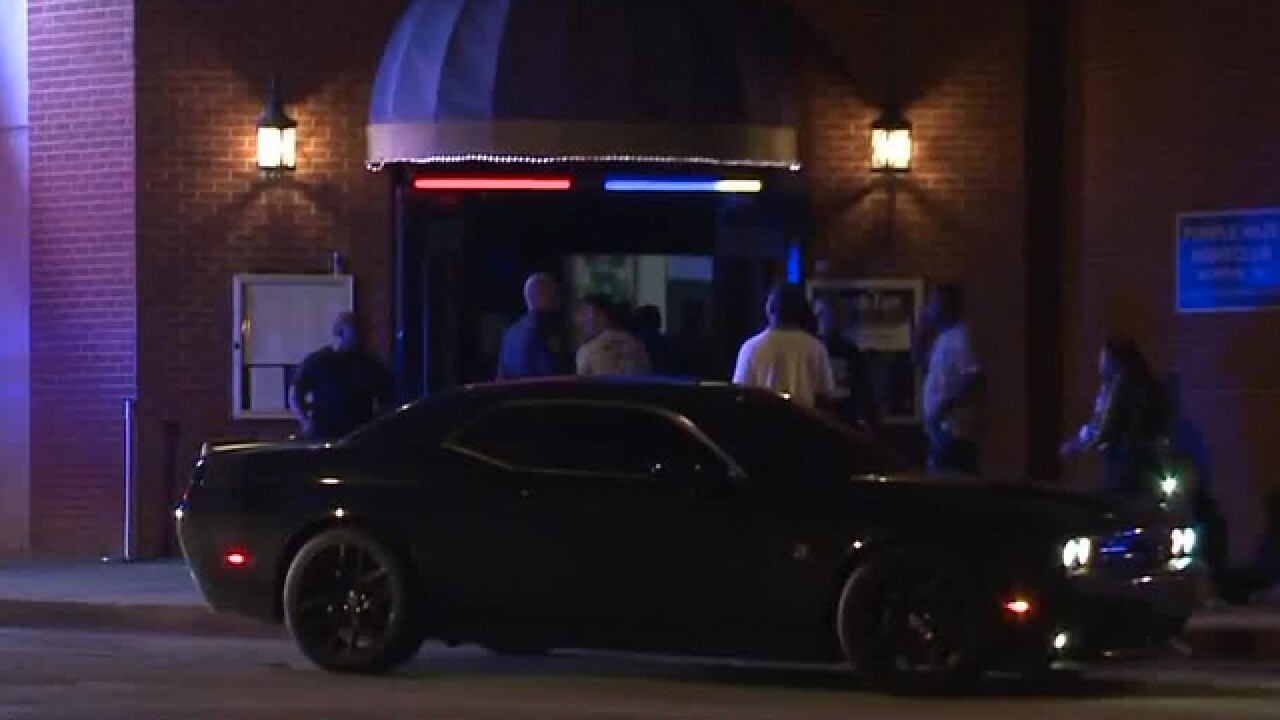 Authorities say five people were hospitalized after an early morning shooting at a Tennessee nightclub.

Memphis Fire Department watch commander Shane Walker said he didn't know how many of the injured suffered bullet wounds in the shooting, which happened at about 3:25 a.m. Monday at the Purple Haze nightclub.

He said no one was killed but he did not know the victims' conditions.

It was not immediately clear if the shooting took place inside or outside the after-hours club, which is just steps from historic Beale Street.