Attorney accused of rape added to TBI's Most Wanted list 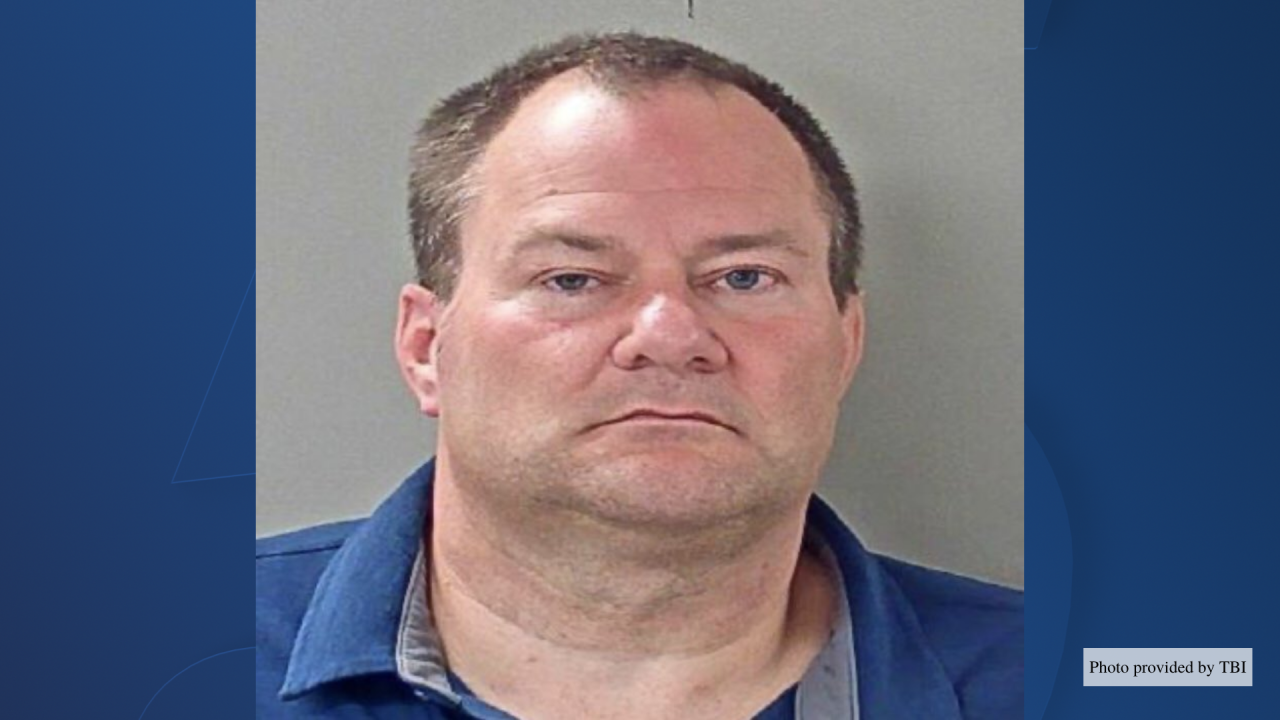 NASHVILLE, Tenn. (WTVF) — The Tennessee Bureau of Investigation added a Murfreesboro man to its Most Wanted list Friday after he failed to appear in court earlier this week.

The TBI began investigating Murfreesboro attorney David Whelan in February of 2019 on allegations that he tried to get a client to provide sexual activity in lieu of payment. TBI agents found that Whelan forced or coerced female clients into sex as a way to repay their attorney fees.

He was charged with multiple counts of rape.

In March of 2020, the Rutherford County Sheriff's Office began investigating Whelan when he reportedly raped the teen girl who was babysitting his daughter.

Whelan was booked into Rutherford County Adult Detention Center where he was being held on $130,000 bond. It's unclear when or if he was released. A hearing on the charges was set for Aug. 3 in General Sessions Court.

The TBI asked anyone with information on where he could be call 1-800-TBI-FIND.