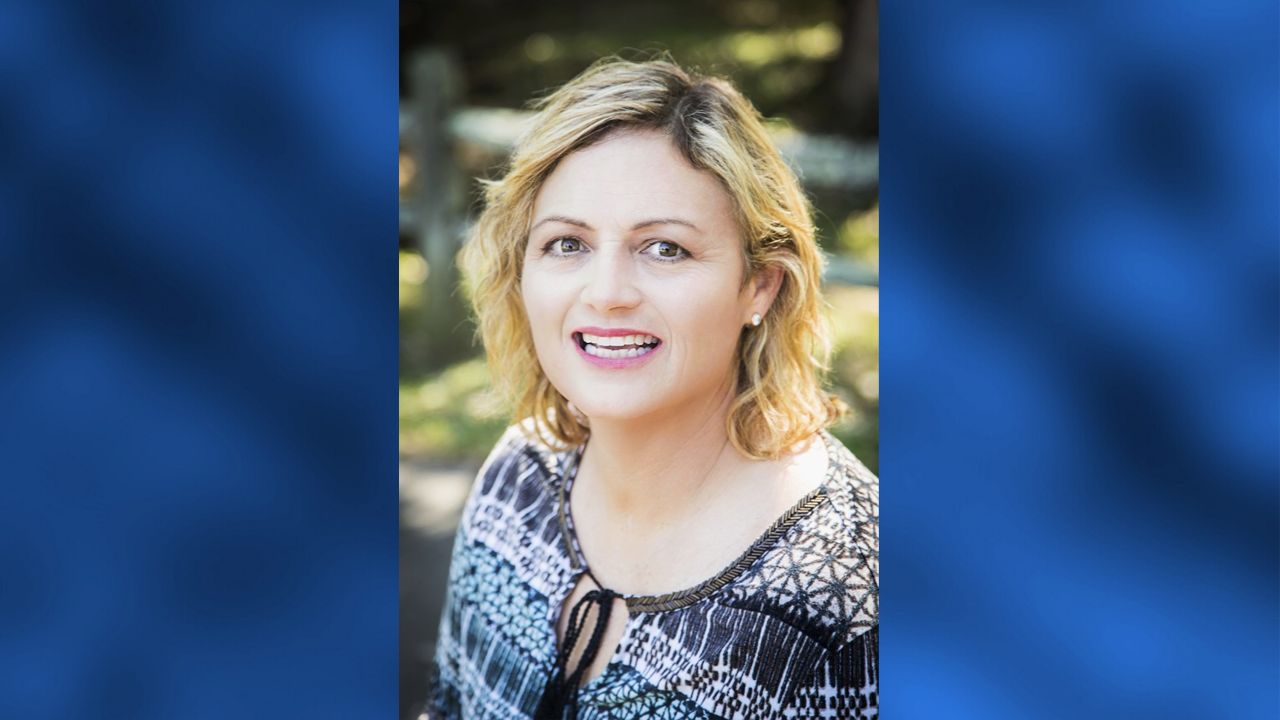 MADISON, Tenn. (WTVF) — The autopsy of Crossroads Counseling's Melissa Hamilton shows she was stabbed 73 times - 40 of which were in the head and neck.

Hamilton was found dead at her place of work, in December of 2019. Police say 31-year-old Brian D. Conley attacked her in the office after her last counseling session of the night. Her husband called police the next morning. That's when officers found what they described as the "brutal" crime scene.

Conley was arrested the next day and charged with murder.

An autopsy shows that Hamilton was stabbed a total of 73 times. Most of them were in the head and neck area, and several others were to the chest and lower body.

Arrest made in 'brutal' murder of a counselor