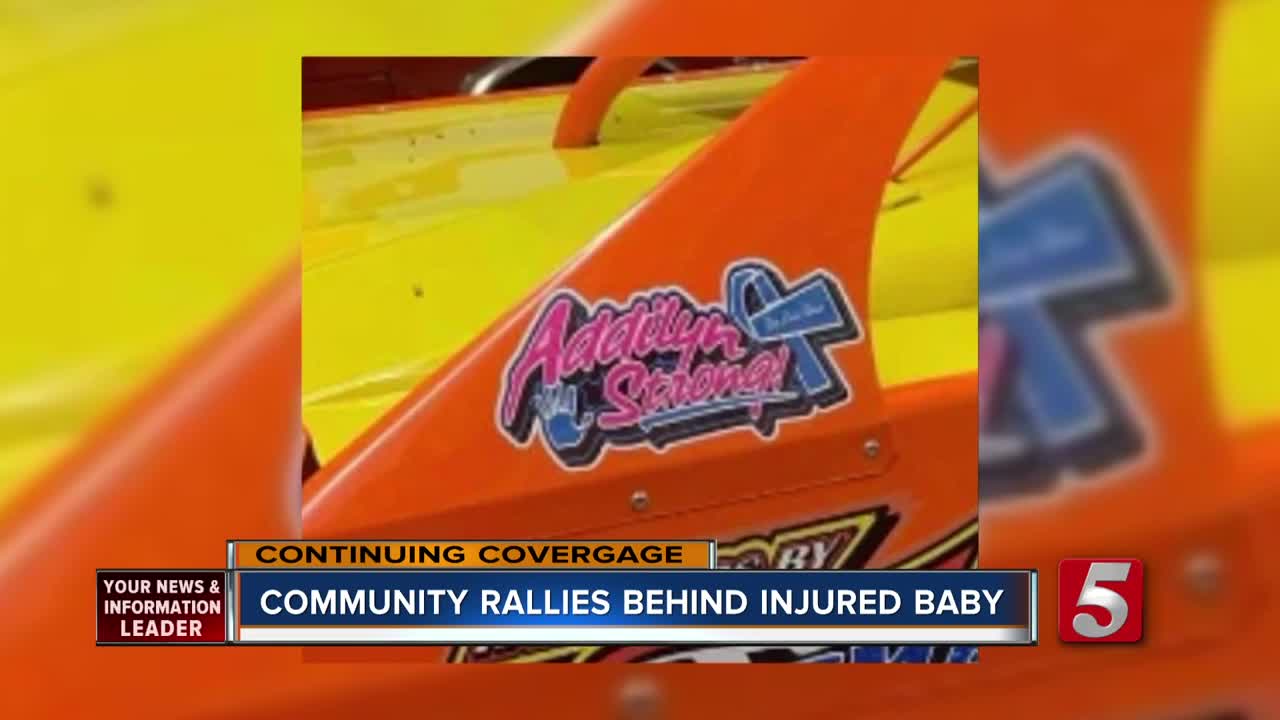 Baby Addilyn continues to recover and remains hospitalized after police say she suffered a beating last month in Lawrence County. 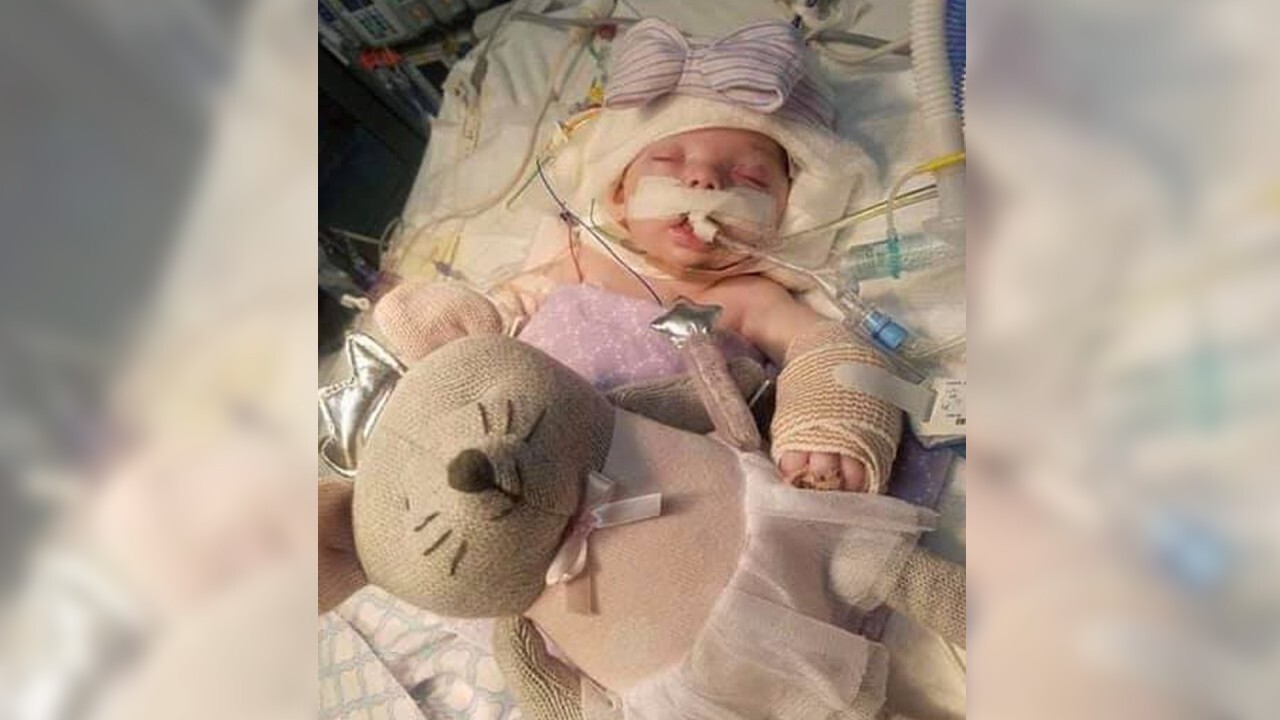 These bumper stickers have turned up in several places as Addilyn continues to recover at Monroe Carell Jr. Children’s Hospital at Vanderbilt.

At this time, there’s no update on her condition.

Addilyn suffered broken bones, bleeding on the brain, seizures and more. She is still alive and fighting to get better.

Meanwhile, both her parents remain locked up in the Lawrence County Jail.