&lt;p&gt;One month after a boat explosion claimed the life of a Tennessee State University graduate, her husband spoke&amp;nbsp;about their last moments together. Tiran&amp;nbsp;Jackson, age 39, and his wife,&amp;nbsp;Maleka, were celebrating their 15th wedding anniversary in the Bahamas.&lt;/p&gt; 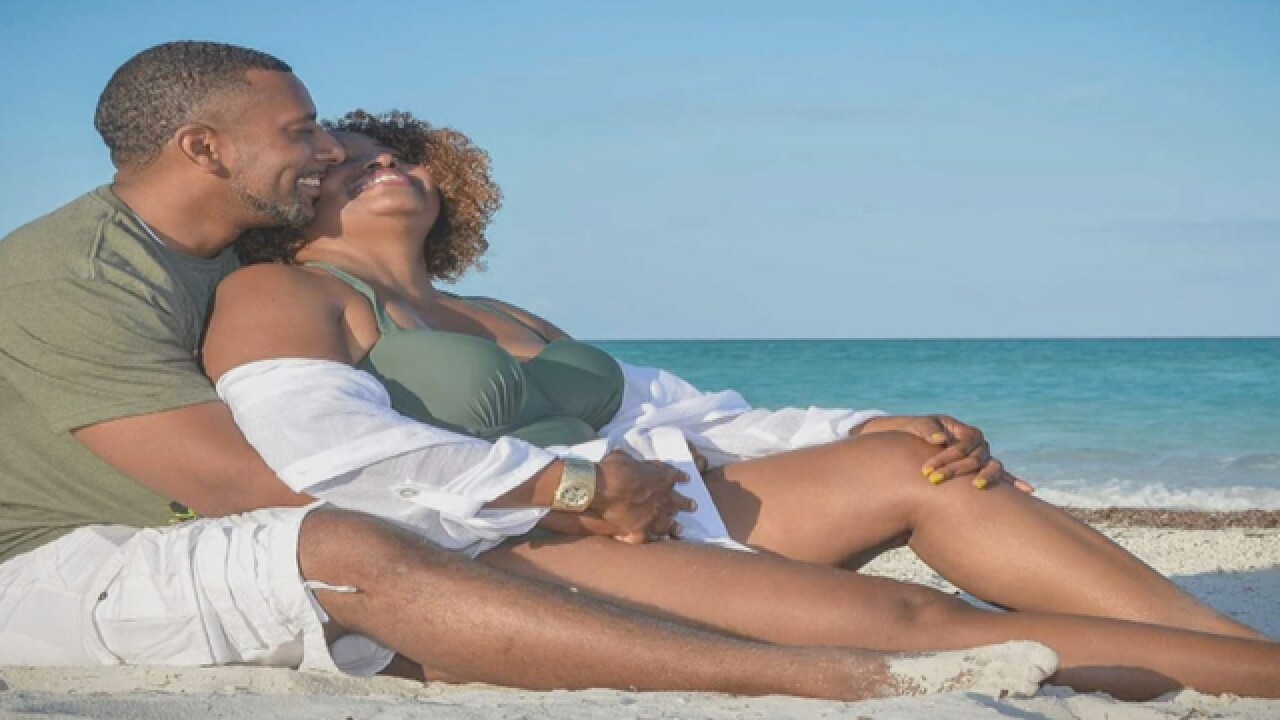 One month after a boat explosion claimed the life of a Tennessee State University graduate, her husband spoke about their last moments together.

Tiran Jackson, age 39, and his wife, Maleka, were celebrating their 15th wedding anniversary in the Bahamas.

"We’ve had a long and beautiful relationship for years, but we thought it would be a great idea to go on vacation to celebrate our 15th and never thought that anything like this would happen," Tiran said.

Officials are still investigating what caused the boat to explode, killing Maleka and injuring nine others, including Tiran.

"Still having issues and challenges as far as the pain and just doing regular every day-to-day things. Currently I have one good arm that’s pretty much what I have to use in order to help myself get by," he said.

Tiran, who also suffered a broken collarbone, has undergone six surgeries, including having his left foot amputated after it was infected.

"That was a critical decision that had to be made in order for me to survive," he said.

Tiran met his wife at Tennessee State University. He said she loved helping people and added that throughout her career she spoke up against racial injustice.

"She was my rock. She was the one who helped make me whole. Maleka was the most loving person I knew. We had fun together. We had similar senses of humor. She was very silly. We were together for a total of 17 and a half years. We met during, actually after, Maleka had graduated, and while I was still a senior at Tennessee State," he said.

The couple had a 12-year-old son staying with family in Nashville while they went on vacation.

"When I saw him and gave him a huge big hug and he saw me, I think it made both of us feel a little bit better. The slightest thing reminds me of what happened or reminds me of my wife, and it can make me reflect back on the good times but it can also sadden me," Tiran said.

A gofundme account has been set up to help with medical expenses and his son's education.