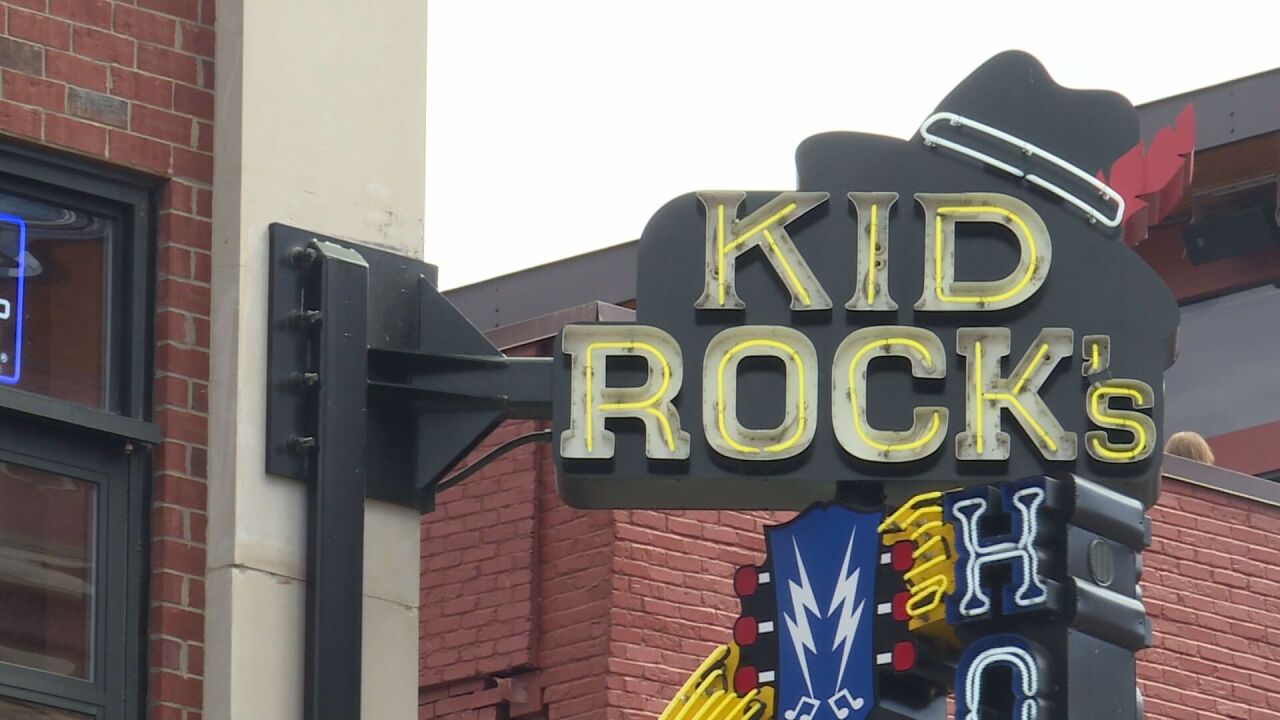 NASHVILLE, Tenn. (WTVF) — The Metro Beer Permit Board has issued a five-day suspension to four downtown businesses for failing to comply with the city’s public health emergency guidelines amid the pandemic.

Thursday’s decision was prompted after the Metro Public Health department cited 13 businesses over the weekend for not following the emergency orders.

The board voted to suspend the beer permits for the Moxy Nashville Downtown, Broadway Brewhouse, Kid Rock‘s Honky Tonk and Nudie’s Honky Tonk. All four businesses were cited for failing to follow Public Emergency Order 6, which outlines rules for live music, dance floors and bar seating.

Public Health Emergency Order 4 requires business establishments to post signs asking customers to wear a mask and requires employees to keep their faces covered. Order 6 requires visitors to be 15 feet away from the live music performers and dance floors to remain closed with no bar seating.

The permit holders have two weeks to request a hearing once their citation has been properly served.