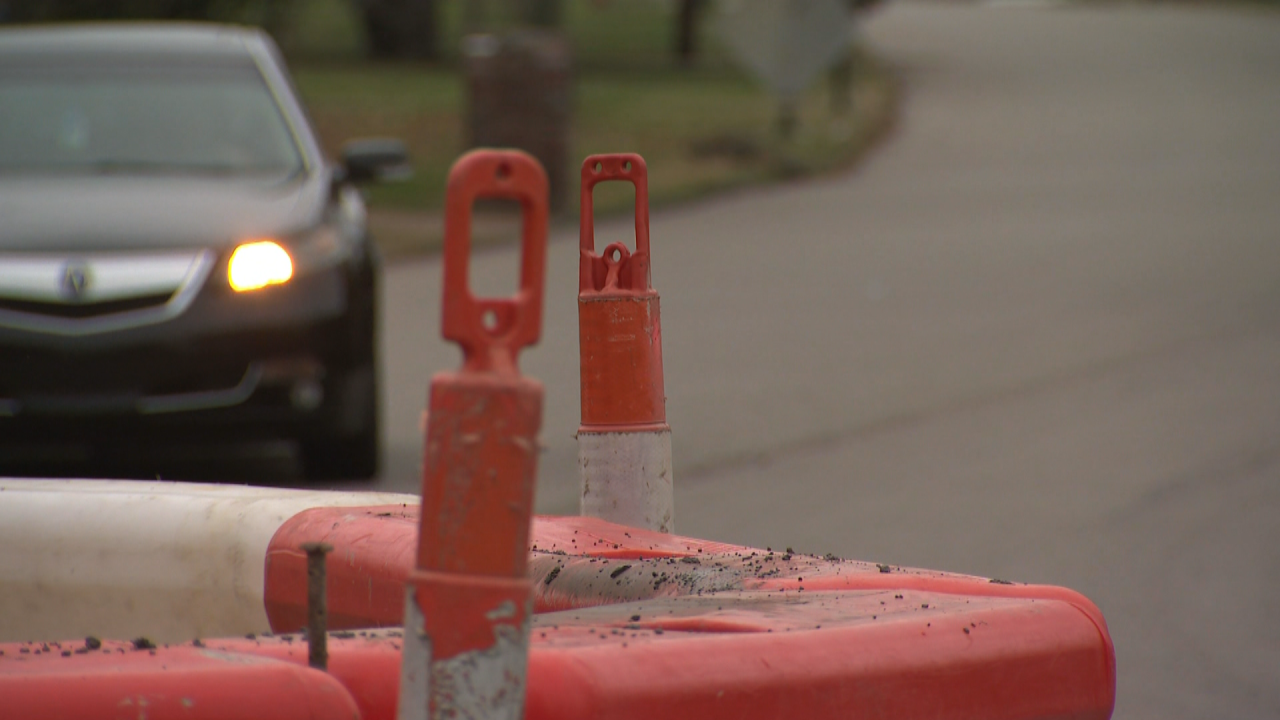 NASHVILLE, Tenn. (WTVF) — More and more drivers are taking shortcuts to get around traffic in a city on the rise.

If you want to do something about speeders in your quiet neighborhood -- you can submit ideas to Metro for the next three weeks. You can pitch putting in road signs, speed bumps and even roundabouts in your neighborhood.

But one Bellevue neighborhood with changes underway right now has some neighbors not in agreement with how to slow drivers down.

Ed Dooris fears the roundabout the city is putting in by his home may make the road so narrow that it makes things more dangerous - not less.

Ed admits speeding is a problem along Harpeth Bend Drive, but he says traffic circles aren't the answer here.

Others say another solution would have sufficed.

"I mean stop signs would have been the most economical way to slow the traffic down," said neighbor Tim Caulkins.

The opposition remains, even after Metro held a public meeting on the roundabouts. Despite the disagreement, most of the neighborhood agrees with the idea, proven by a petition requiring 70 percent neighbor approval.