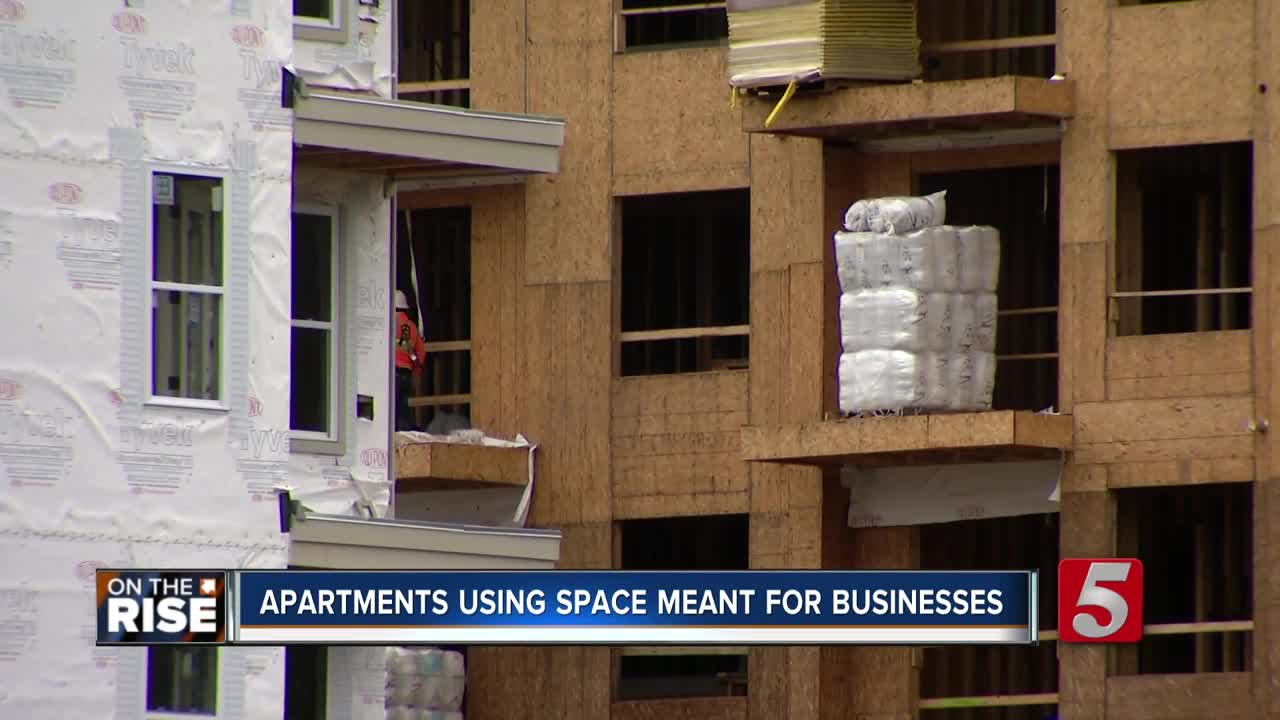 Many newcomers to Nashville are choosing to rent instead of buying a home, but that demand is reaching new heights in Bellevue. 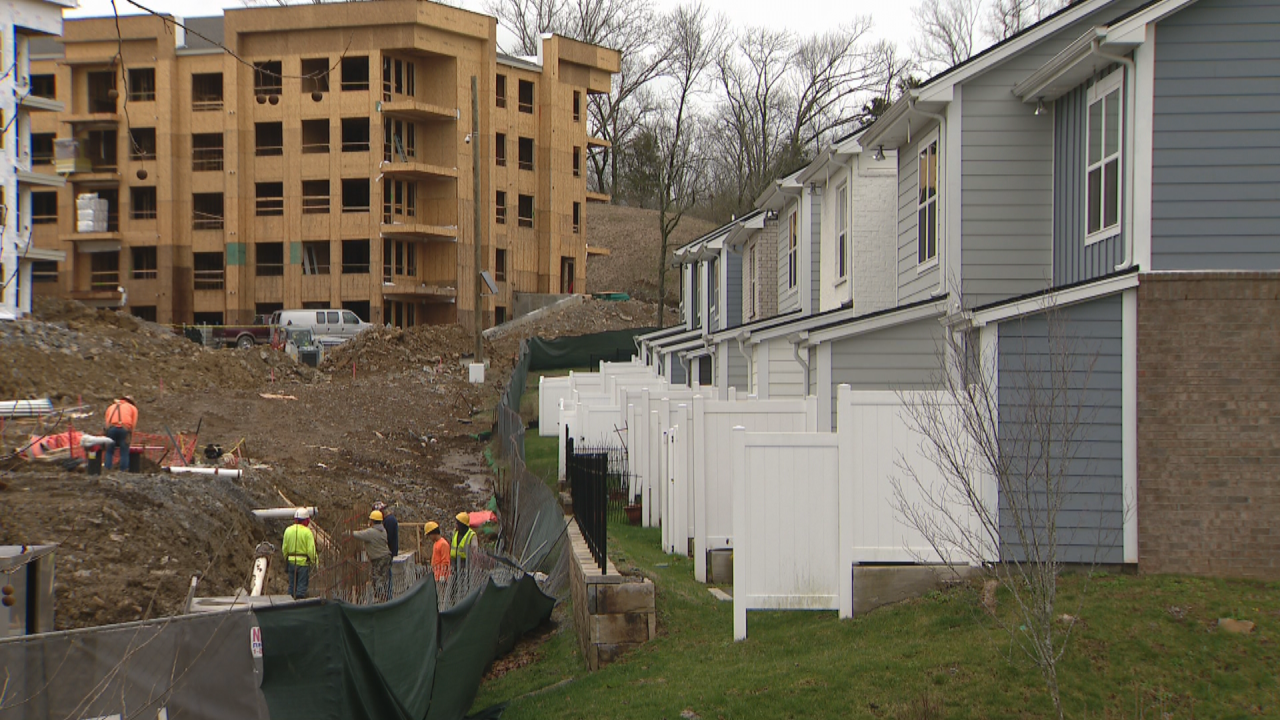 NASHVILLE, Tenn. (WTVF) — Many newcomers to Nashville are choosing to rent instead of buying a home, but that demand is reaching new heights in Bellevue.

For several years, Bellevue leaders have tried to build neighborhoods focusing on home ownership, rather than building apartments. To that end, they say they've generally turned down rezoning requests for apartment complexes.

Rosenberg says areas primarily intended for businesses in Bellevue are now seeing apartments pop up. He adds that developers are doing in Bellevue is perfectly legal: commercial zoning does allow for apartments.

But he says he wants to lure businesses to those areas, too.

"We're going to be looking to civic organizations to attract companies to come out to our area, small corporate headquarters, that sort of thing," Rosenberg said.

But in a housing and rental market where developers may think apartments could be better investments than commercial businesses, those businesses may face competition from apartments looking to move in.