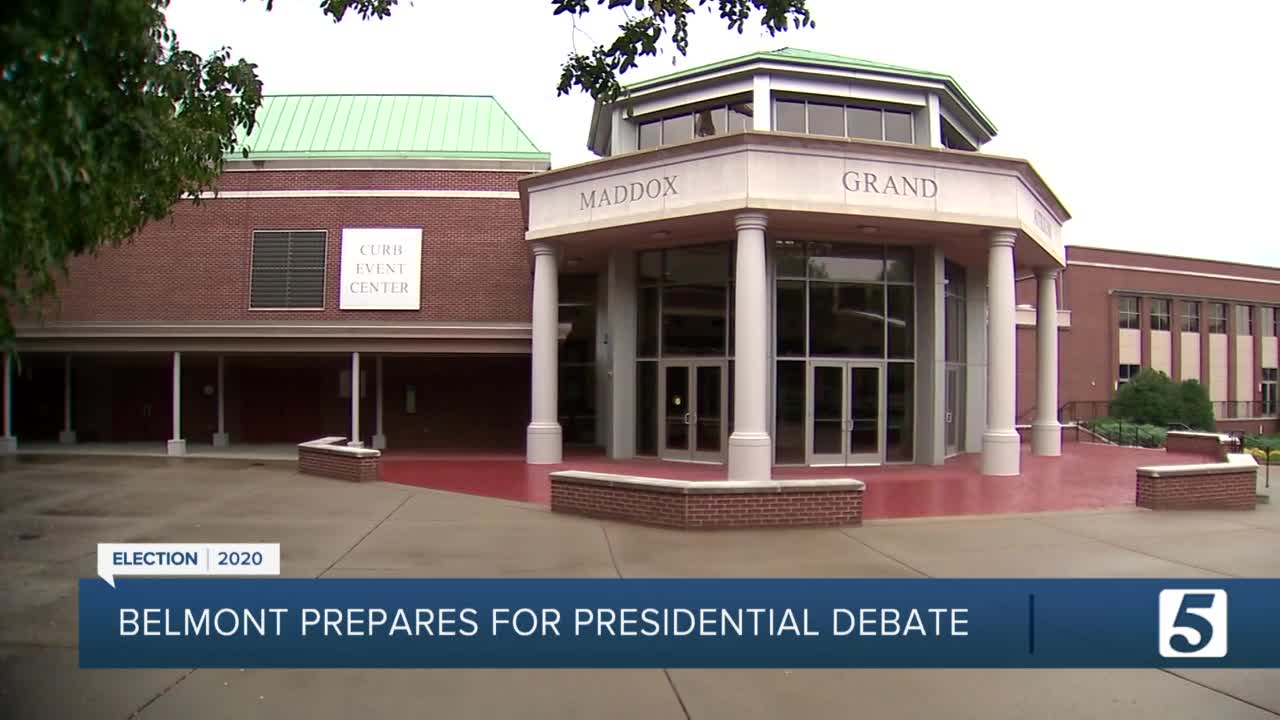 Preparations for the final presidential debate at Belmont University will take weeks to complete. 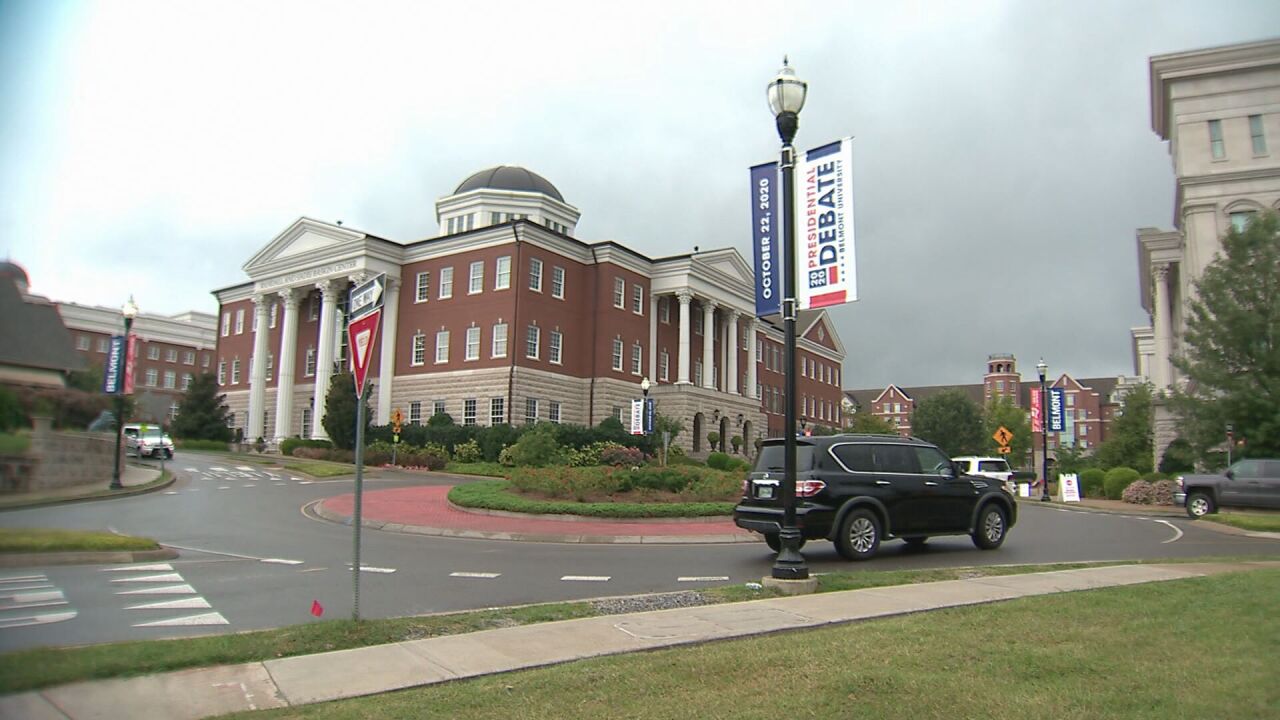 Preparations have begun and they won't stop until October 22, when Joe Biden and President Donald Trump debate for the last time before the Nov. election.

The last time there Belmont held a debate was in 2008, when Barack Obama and Senator John McCain sparred in Nashville, according to university president Dr. Bob Fisher.

"This is a different opportunity from when we hosted back in 2008. There won't be as much opportunity for people to be involved in person. There are ways to be involved virtually. At the end of the day, this is a television debate anyway," said Fisher.

Fisher said he won't know how many people will be physically allowed into the debate room. The campus has already started setting up tents and stages outside in preparation for members of the press who want to cover the debate.

He said it's a large task, but it's one the university agreed to before the pandemic.

"We didn't take this on in 2020. We took this on in 2019. And guess what, things changed," said Fisher. "But that's the test. We made the promise a year ago that we would do this and it's not exactly what we thought it would be. It's something different and we think we can do that as well."

The first presidential debate will be held Tuesday in Cleveland, Ohio by Cleveland Clinic and Case Western University. Nashville will be the third and final debate.

"The world will be watching and we're glad that the spotlight will be on Nashville, on Tennessee and on Belmont," said Fisher.

Belmont is also trying to engage children in the democratic process. They created a coloring book that was sent out to students from kindergarten to fourth grade. A total of 30,000 copies were sent out.

"It's full of puzzles, word puzzles, mazes, finish the quote kinds of things. I'm telling you, I got stumped on a few things in here but the kids will be challenged all the way through this," he said.