Two Tennessee lawmakers have proposed a bill that would end child marriage in Tennessee. 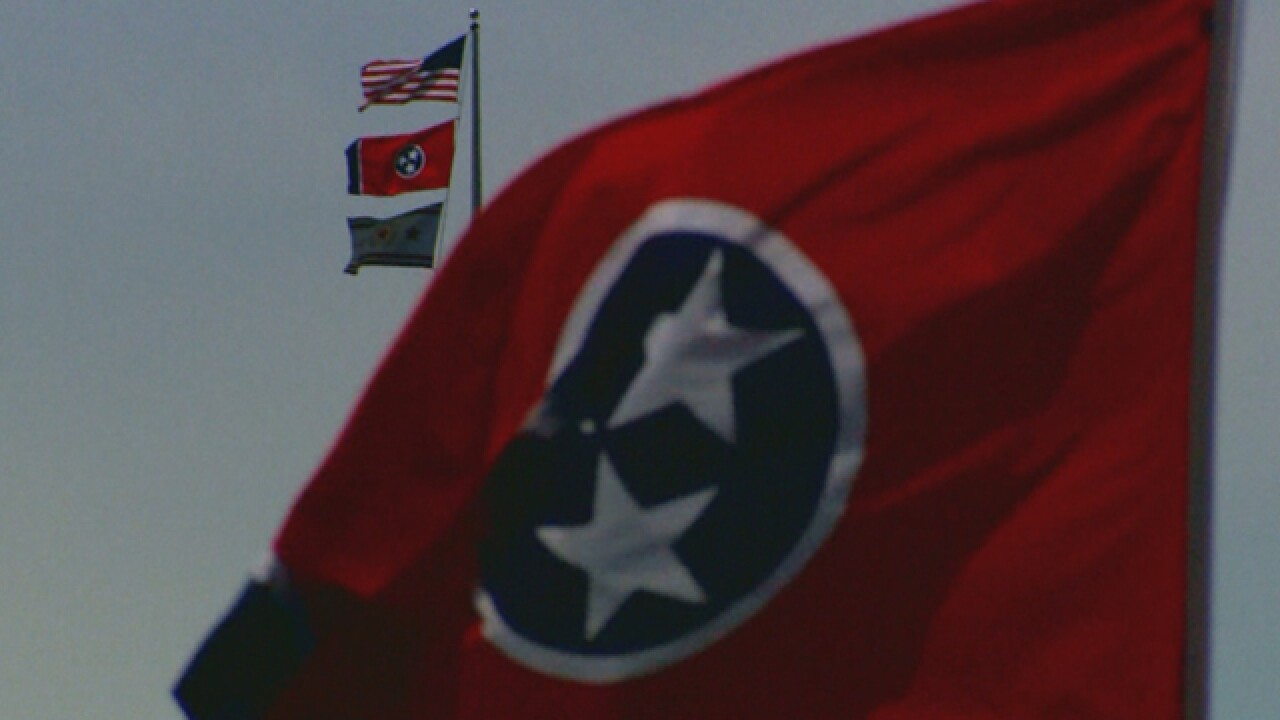 Two Tennessee lawmakers have proposed a bill that would end child marriage in Tennessee.

According to a press release Monday, the bill would make the marriage age 18 and up – with no exceptions.

The bills are sponsored by Sen. Jeff Yarbro and Rep. Darren Jernigan.

According to the Pew Research Center, Tennessee is tied for the 6th-highest rate of child marriage.

The current law allows 16 and 17-year-olds to marry when parents join in the marriage license application. Judges or county mayors may also approve marriages of people younger than 16, with no minimum age, according to a release.

"Current Tennessee law, would allow either a county elected official or a county judge to approve a marriage for a 15 year old, 14 year old, 9 year old," said Sen. Yarbo. "We think that is relatively insane."

The founder of Unchained At Last, Fraidy Reiss, also claimed girls as young as 10 years old were married to men in their 20s in Tennessee. The organization collected marriage license data from 38 states and found that Tennessee has married thousands of children.

On Tuesday, the bill passed the Senate Judiciary Committee with a 7-2 vote. It will go on to the full Senate next and is also expected to be heard in House Civil Justice subcommittee.