Convicted rapist and murderer Billy Ray Irick was executed by means of lethal injection. He was pronounced dead at 7:48 p.m. at Riverbend Maximum Security Institution.

Convicted rapist and murderer Billy Ray Irick was executed by means of lethal injection. He was pronounced dead at 7:48 p.m. at Riverbend Maximum Security Institution.

Tennessee Department of Corrections officials released the press release below following the execution:

The death sentence of Billy Ray Irick was executed by means of lethal injection on August 9, 2018 in accordance with the laws of the state of Tennessee.  The sentence was carried out at the Riverbend Maximum Security Institution in Nashville.  Irick was pronounced dead at 7:48 p.m.

Irick was convicted in a Knox County court after he raped and murdered 7-year-old Paula Dyer in 1985. 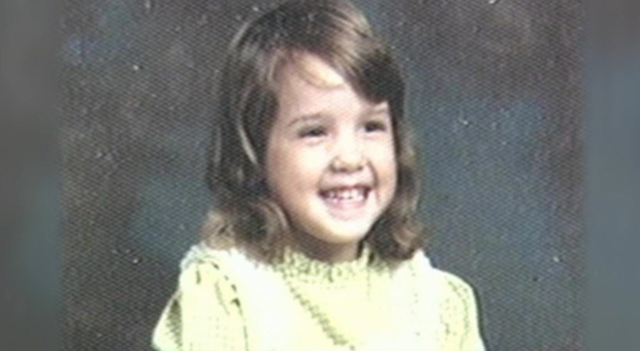 Her mother and family members were at the execution, but did not speak to the media or release any statements.

When asked if he had any last words, Irick sighed and said "no." He then quickly said "I just wanted to say I'm really sorry and that, that's it.

In a waiting room before the execution, Irick's attorney, Gene Shiles, spoke to the members of the media who were there as witnesses. "I never thought for one moment it would come to this. I never did. I thought somebody would actually look at the facts. I was wrong," Shiles said.

There has been controversy over the drugs used to kill Irick. After the U.S. Supreme Court issued that decision, Justice Sonia Sotomayor dissented, saying it's possible the drugs might cause Irick to suffer.

"If the law permits this execution to go forward in spite of the horrific final minutes that Irick may well experience, then we have stopped being a civilized nation and accepted barbarism."

TDOC officials and witnesses spoke at a press conference following the execution.

"The individual who raped and murdered seven-year-old Paula Dyer over 30 years ago is now deceased. While capital punishment is an act of the state no one relishes, it is the most appropriate punishment available to us for crimes such as these. I hope some comfort can now come to the family of Paula Dyer. Justice, long delayed, has now been served."

“The death penalty is constitutional and it is the law of the State of Tennessee. It has taken decades and multiple court hearings, but justice was finally served for the murder and aggravated rape of
7-year-old Paula Dyer. Justice was delayed too long for this little girl and her family. I hope tonight’s lawful execution in some way eases the heartache Paula’s family has lived with and brings a degree of closure to a chapter of their lives that has been indescribably difficult.”

The Bishops of Nashville and Knoxville also released a statement:

"We, as the Roman Catholic bishops of Nashville and Knoxville, proclaim that Jesus Christ is the Lord of Life and Light. Tonight’s execution of Billy Ray Irick was unnecessary.  It served no useful purpose. In this time of sadness, that began many years ago with the tragic and brutal death of Paula Dyer and continues with another death tonight, we believe that only Jesus Christ can bring consolation and peace. We continue to pray for Paula and for her family. And we also pray for Billy Ray Irick, that his final human thoughts were of remorse and sorrow for we believe that only Christ can serve justice. We pray for the people of Tennessee that they will embrace the Light and Life that is Jesus Christ.  And we hope that we may all come to cherish the dignity that His love instills in every person-- at every stage of life." - Most Reverend Richard F. Stika Bishop of Knoxville & Most Reverend J. Mark Spalding Bishop of Nashville

Before the execution, clergy and other community members gathered in a nearby field at the prison to protest the execution.