Tennessee's first execution in nine years is slated to be carried out on Thursday. 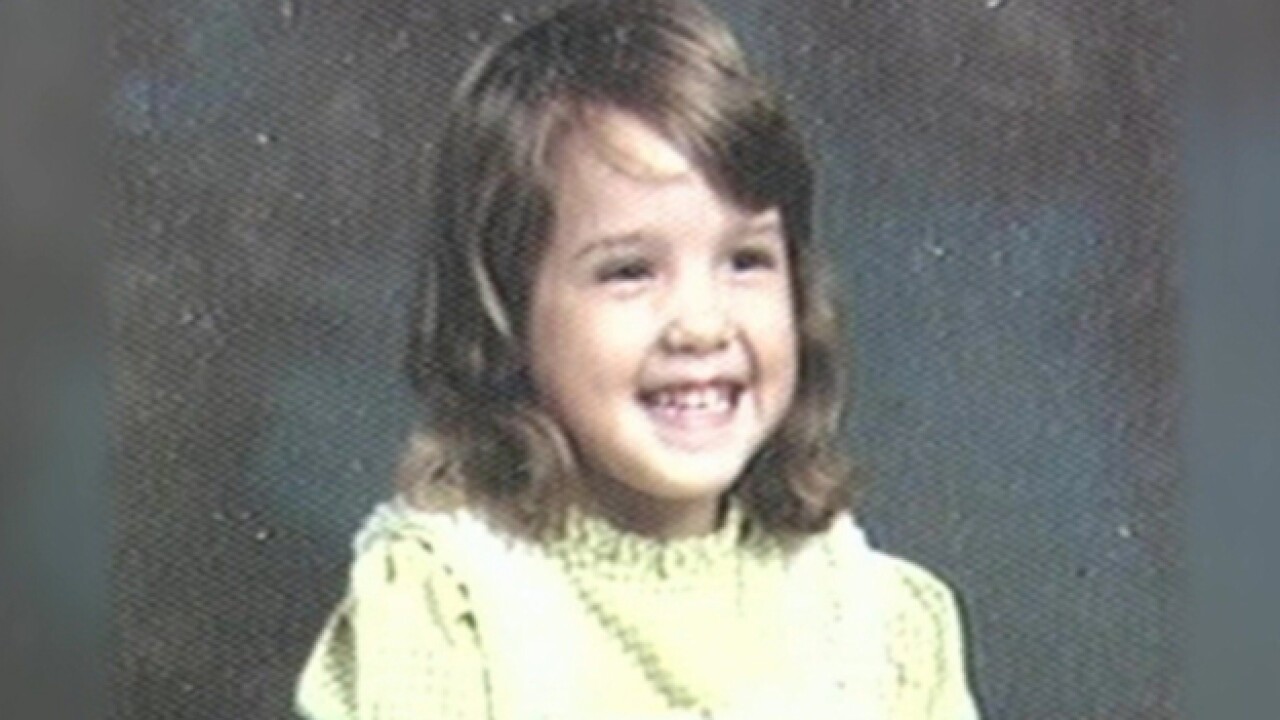 Tennessee's first execution in nine years is slated to be carried out on Thursday.

Attorneys for Billy Ray Irick are now appealing to the U.S. Supreme Court -- but the reason why Irick is facing the death penalty lies in the death of a little girl.

Her name was Paula Dyer -- 7 years old back in 1985 when Billy Ray Irick raped and then killed her.  It's a name and a face her family doesn't want you to forget.

Irick was a roommate, living with Paula's parents and brothers in 1985. Irick was supposed to be watching over the children while the parents were away.  Instead, prosecutors said he barricaded a door in the home trapping Paula's brothers inside a room, while he raped and strangled Paula to death.

Paula's mother Kathy has fought to get attention off of Irick, who himself is exhausting legal efforts to avoid his Thursday execution, and back on pictures of her daughter, and the crimes Irick was convicted of committing against her.

But for now, Paula's family may just be days away from the justice that was doled out 32 years ago.