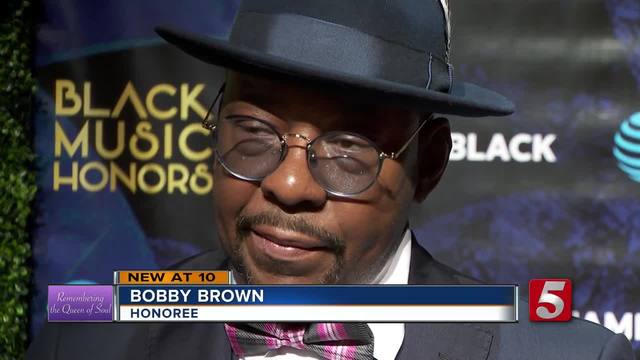 A star studded event packed with some of the biggest names in the music industry was held at TPAC Thursday. While a handful of singers and producers were honored at the Black Music Honors, there was one name on everyone's mind, Aretha Franklin. 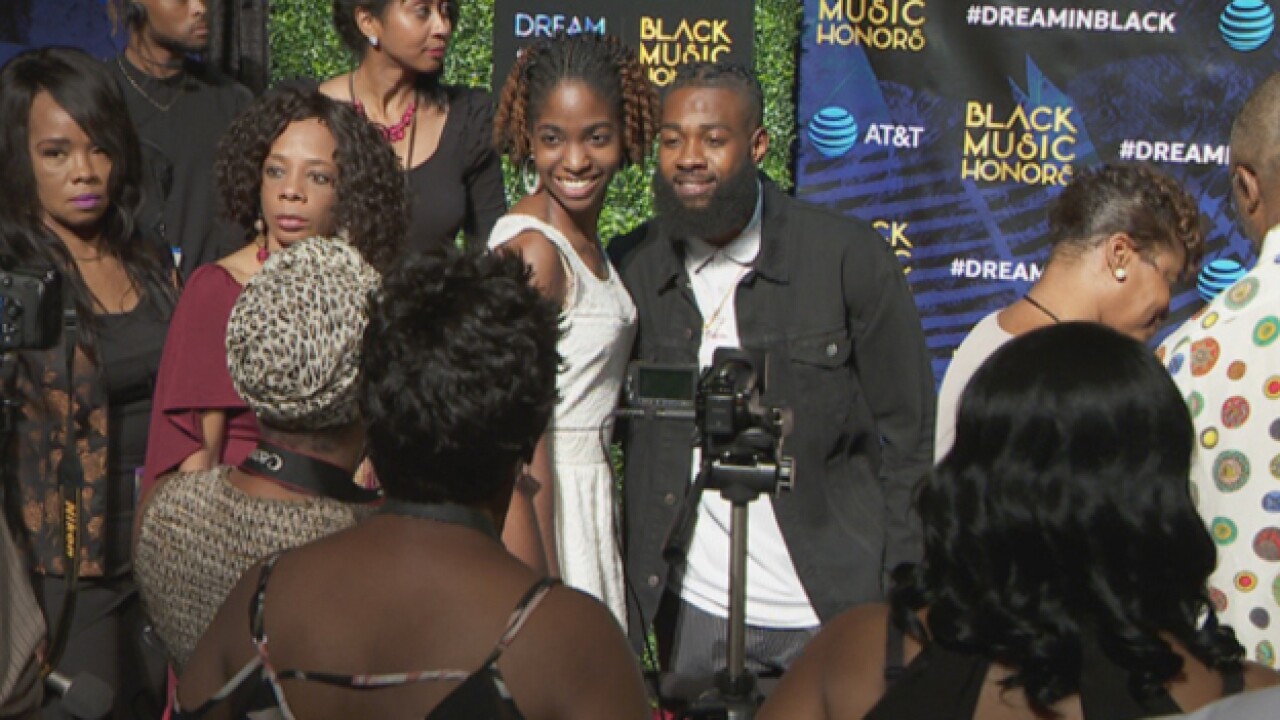 A star studded event packed with some of the biggest names in the music industry was held at TPAC Thursday. While a handful of singers and producers were honored at the Black Music Honors, there was one name on everyone's mind, Aretha Franklin.

"It's a somber day because the queen has passed away. We're losing our icons," honoree, Stephanie Mills said.

Aretha Franklin passed away the morning the Black Music Honors was held. So many of the artists and producers there knew her personally.

"It's a hole in the heart for all of us. I had a chance to work with her, obviously and it was one of the most incredible music sessions I've ever had," honoree Dallas Austin said.

"She was a good friend and I'm thankful that I got a chance to meet her," said Bobby Brown, an honoree.

Artists like Faith Evans spoke about how Aretha paved the way for so many young, black girls with an ambition to sing. "I never saw myself being in the secular music world, especially being successful at it if I did make it, so I think she actually made it ok, she actually made it cool," said Evans, an honoree.

Aretha was a trail blazer, a performer and an inspiration to so many there.

"We've been blessed to hear a lot of incredible singers but she was just the best," honoree CeCe Winans said.

"One thing about Aretha, if she liked you..you knew she like you and if she didn't you knew she didn't. She was real," CeCe's brother, BeBe Winans added.

Aretha's career spanned five decades. She may not longer be with us but her legacy, through artists like the ones being honored, will live on.

"We have to hold up the torch, we have to keep carrying it," Mills said.

"She'll be missed but her voice will be here forever," Austin added.

This year's Black Music Honors did include a tribute to Aretha Franklin.