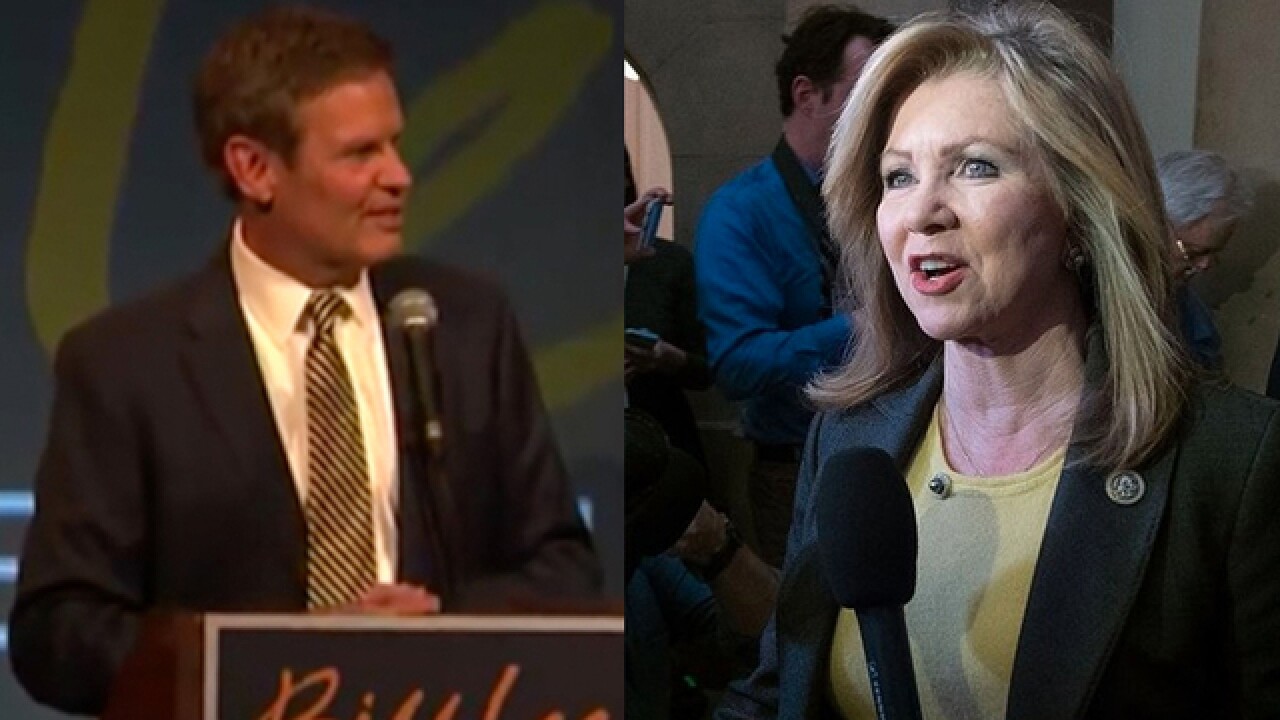 More than 50,000 votes were cast in this year’s Tennessee student mock election and Republicans Bill Lee and Marsha Blackburn were the top picks in two major races.

This was the second year the Tennessee Secretary of State’s office sponsored the mock election. More than 56,000 students from across the state cast their ballots – the votes reflected who they would have voted for if they were old enough.

The winners were announced at an event hosted by Germantown Middle School in Shelby County.

“The Student Mock Election is a fun and engaging exercise for students to participate in the election process,” said Secretary of State Tre Hargett.  “This is part of a larger effort to encourage civic involvement by students so it will be a natural progression for them to be involved when they become adults.  I am very pleased with the participation from across the state and appreciate the teachers who worked hard to make this possible in the schools.”

More information about the election: