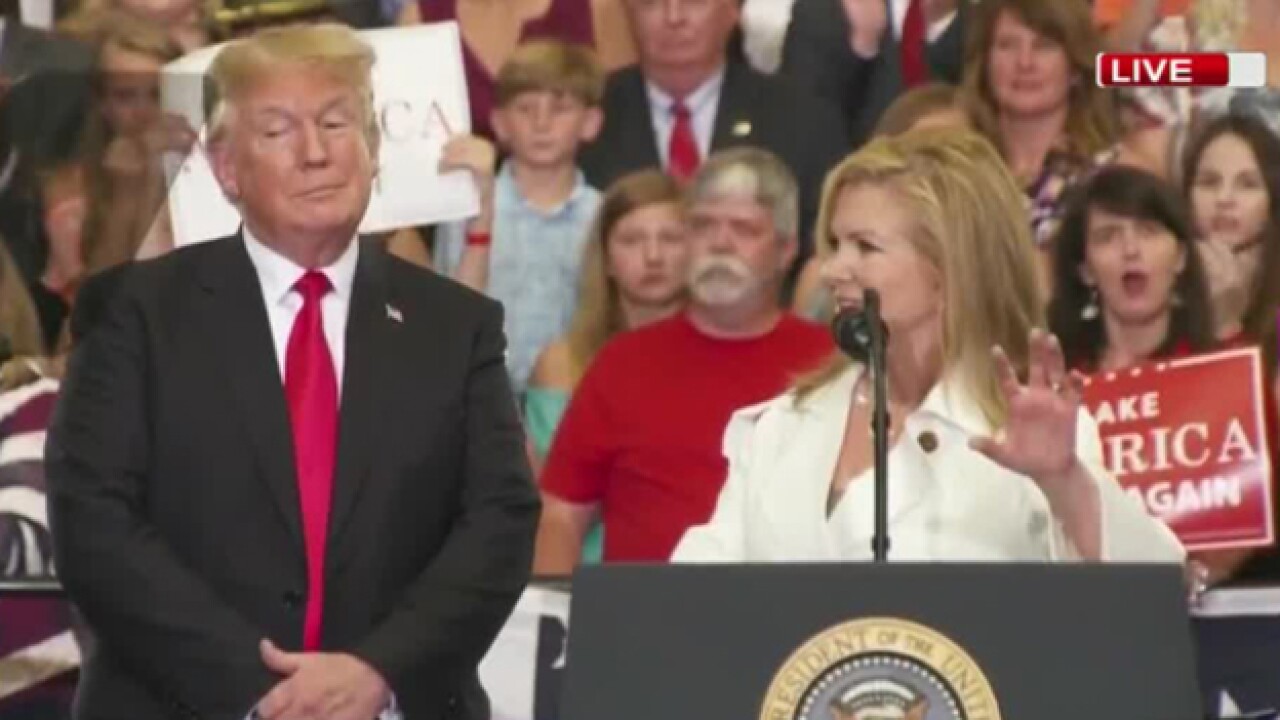 NASHVILLE, Tenn. (AP) — Republican Sen. Marsha Blackburn of Tennessee says she won't vote for a resolution aimed at blocking President Donald Trump's national emergency declaration along the U.S.-Mexico border so he can funnel billions of dollars more toward a proposed border wall.

Blackburn told reporters in a call Thursday she will stand with Trump because Tennesseans want the border secured, calling it a humanitarian crisis.

Senate Majority Leader Mitch McConnell has said there are enough votes in the Republican-led Senate to pass the resolution. He predicted Trump would veto the resolution and the House would uphold the veto.

The Democratic-led House has already voted to upend the emergency declaration.