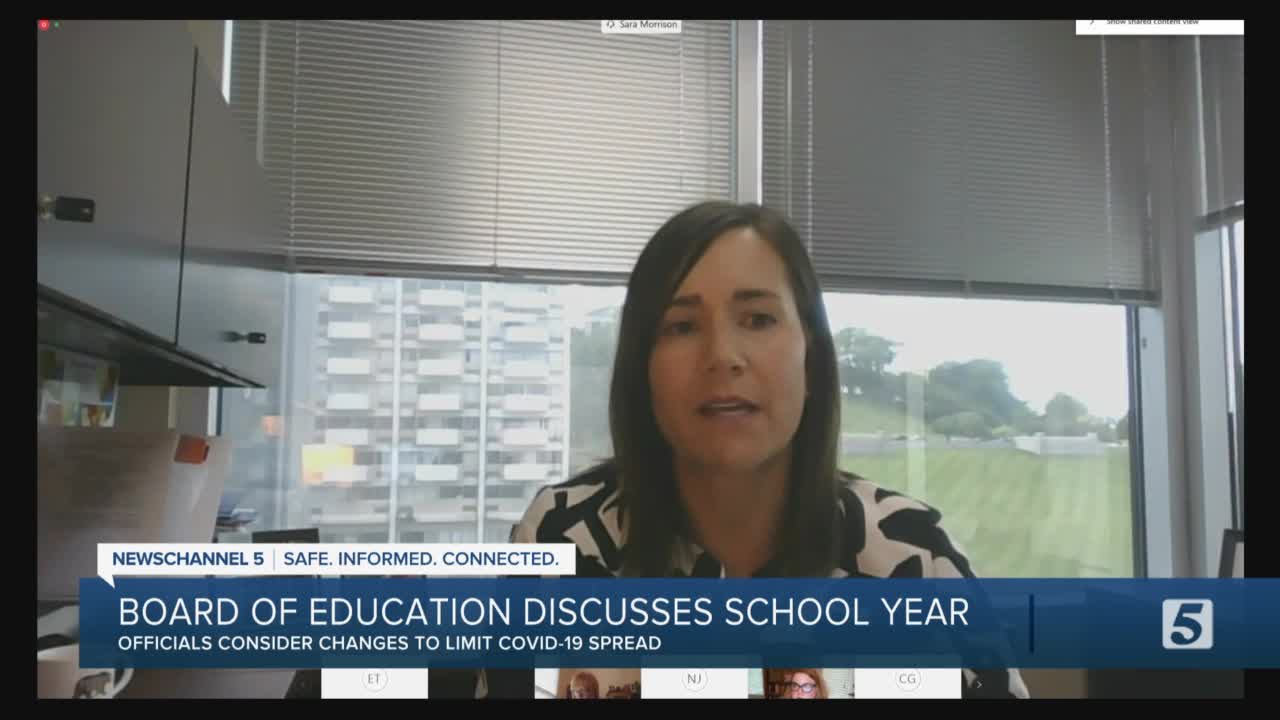 The state Board of Education has agreed to grant exemptions for two controversial waivers for dozens of school districts across Tennessee. 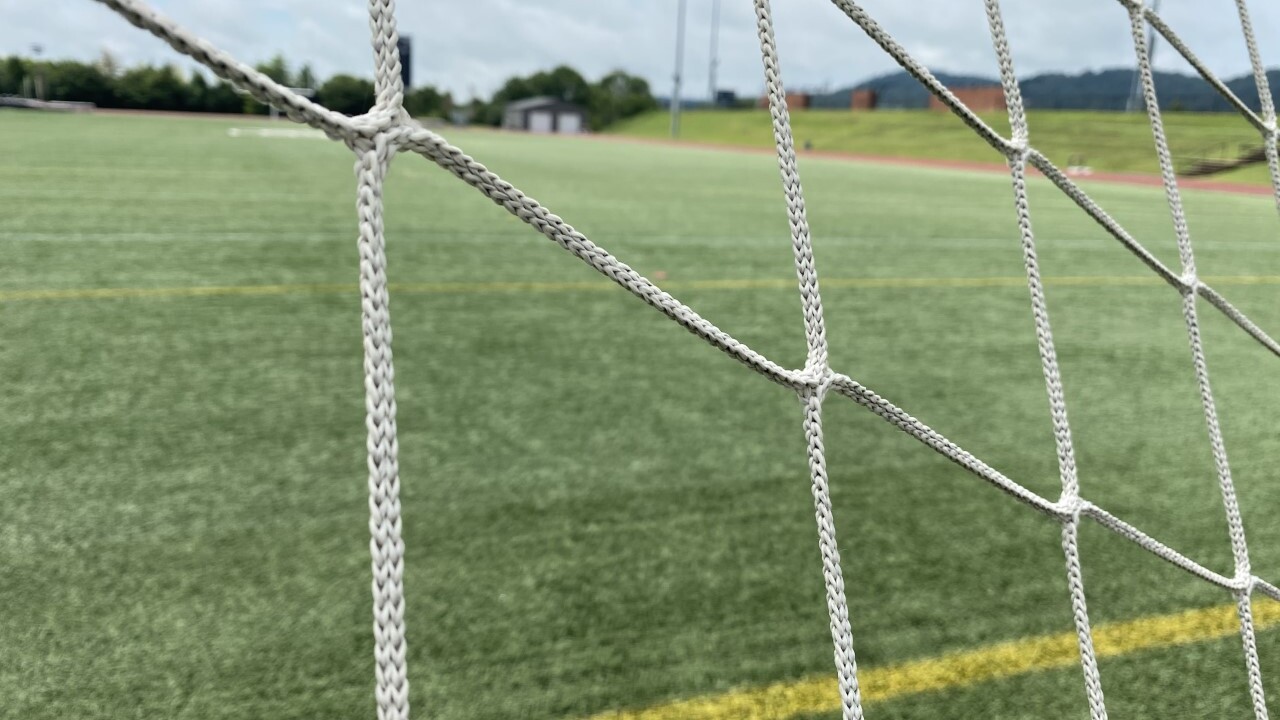 NASHVILLE, Tenn. (WTVF) — The state Board of Education has agreed to grant exemptions for two controversial waivers for dozens of school districts across Tennessee.

The first is a waiver for Duty-Free Lunch periods. Teachers would often use this period to take a break while kids were getting lunch. However, school systems want kids to have lunch in class rather than be exposed to large groups of children inside lunchrooms across the state.

Bowman said he wishes each school were allowed to make these choices by consulting with their own teachers. He said most people oppose doing away with Duty-Free Lunches.

"They're trying to do social distancing and we would argue that there's a better way. You could use a library, you could use a gymnasium or you could use some other classrooms that would be available to do that," he said.

However, more districts asked for a waiver for this program than any other in the state.

Board members and politicians such as Lt. Governor Randy McNally spoke in favor of the program.

The board agreed to accept the waiver requests but with an amendment that schools still have to hold the two physical education classes, but the instructor doesn't have to be a qualified professional.

"I do not doubt that superintendents and districts out there are struggling. I do not doubt that Tom Cronan doesn't bring a cost burden. Nor do I doubt one minute that it brings a time challenge. The truth is we can make that argument on any subject that is required," said board member Mike Edwards.