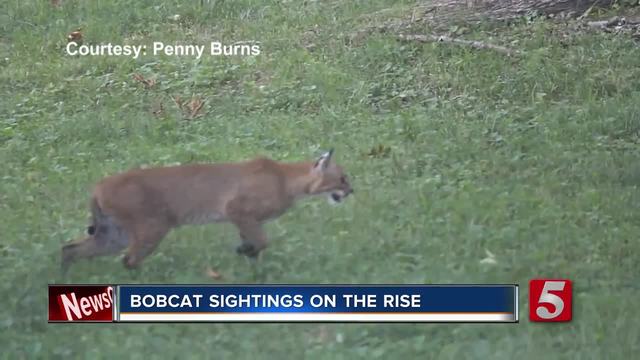 Bobcat sightings are on the rise in Middle Tennessee. Neighbors reported seeing bobcats in Green Hills and West Meade in the last couple months. 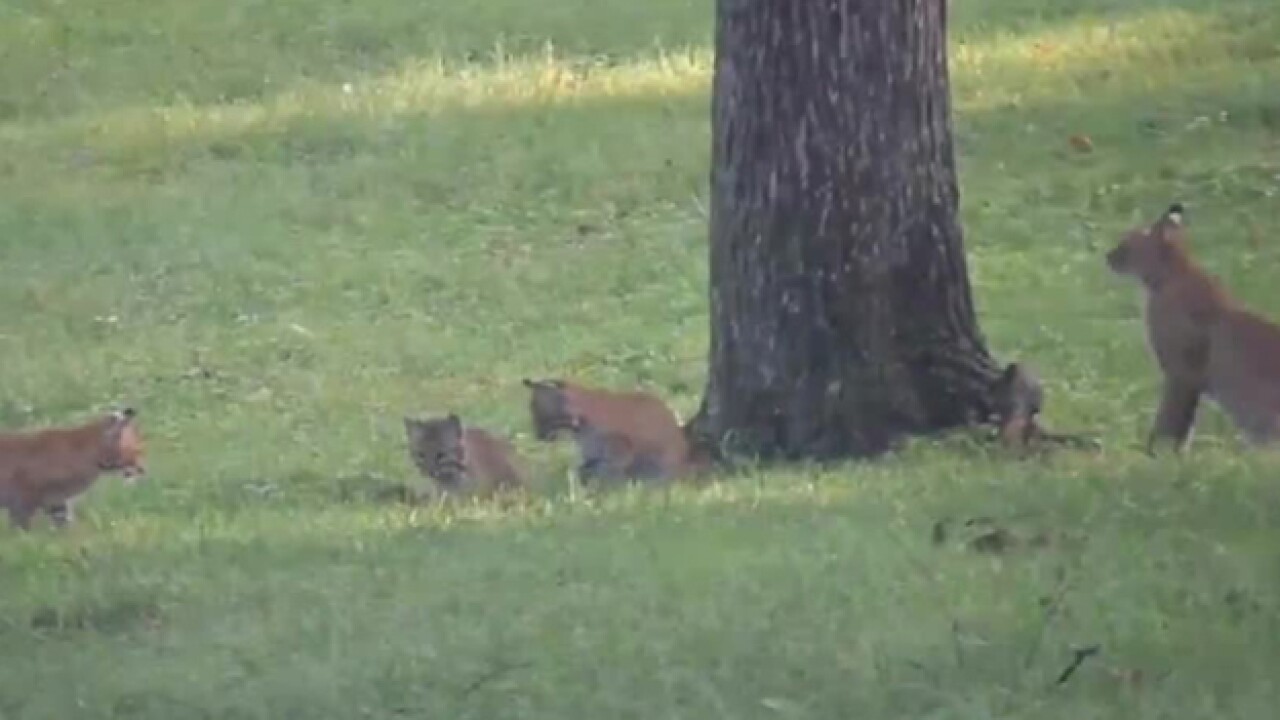 Bobcat sightings are on the rise in Middle Tennessee. Neighbors reported seeing bobcats in Green Hills and West Meade in the last couple months.

According to experts with the Tennessee Wildlife Resources Agency, this is the time of year that momma bobcats train their kittens how to hunt. Usually, they are nocturnal secretive creatures.

"I would guess there's probably something to do with some young kittens in the area which is why they're seeing daytime activity," said Barry Cross with the TWRA.

Cross recommends not coming into contact with the bobcats or kittens in training. Typically, they aren't aggressive towards humans.

Sightings in the city like this are rare, but not unusual. Bobcats are native to Tennessee.

"A big one will be somewhere in the neighborhood of 40 pounds," said Cross. "They may have a den underneath the fallen tree or hollow log, or rock shelf, somewhere in there."

Bobcats can be attracted to trash or cat food left outside. If you have small dogs or cats and you're concerned about wildlife, keep an eye on them when you let them out in the yard.

Once the kittens are trained to hunt by their moms, they will probably go back to being secretive and solitary creatures. It's best to leave them alone.